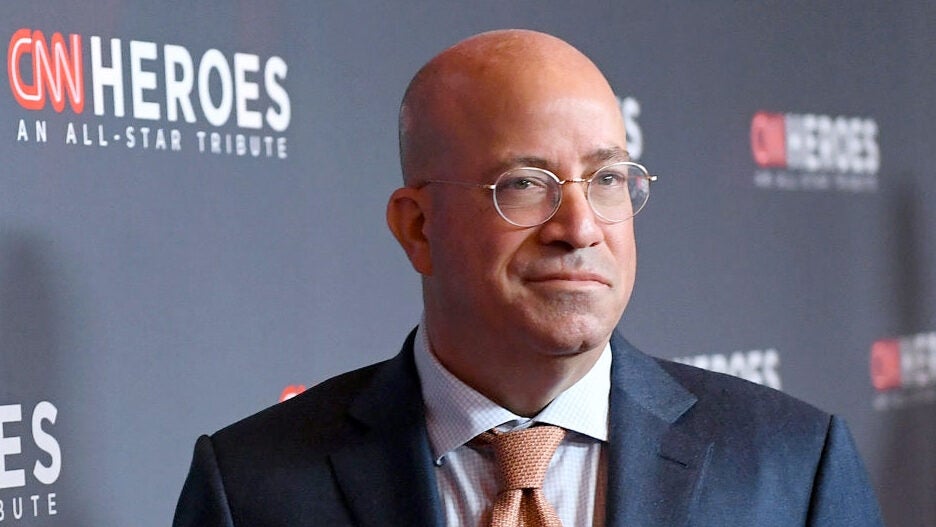 One of the many question in the wake of Monday’s blockbuster announcement of WarnerMedia’s merger with Discovery is the status of longtime CNN headJeff Zucker, who had announced in January that he planned to step down when his contract expires at the end of 2021.

But Zucker “would probably” scuttle that departure plan now that the merger is moving forward, the Los Angeles Times reported, citing an unnamed close associate of Zucker’s. Axios and the Los Angeles Times both noted that Zucker has long been friendly with Discovery CEO David Zazlav, who is set to take over the new company when the merger is completed in mid-2022. The two first met as rising executives at NBC in the 1990s and 2000s.

Zucker had also bristled at the cost-cutting that had been imposed on the news network after AT&T completed its acquisition of WarnerMedia three years ago, insiders told the L.A. Times.

A representative for CNN did not immediately respond to a request for comment on his plans.

In a call on Monday following the announcement of the deal, Zazlav publicly committed to the future of CNN once his company completes its merger with AT&T’s WarnerMedia. “Not only are we going to keep it,” Zaslav said in a Monday press conference with AT&T CEO John Stankey, but the new company will “lean into news.” He noted that his company already has a substantial news presence in Europe, which will be combined with CNN to create “a world leader in news.”

Zaslav also added that the new mega-company is committed to expanding CNN’s streaming offerings since streaming is at the heart of the new company’s content distribution plans.

The forthright commitment to CNN offered a marked contrast to AT&T’s more muted discussion of CNN’s place in the company after AT&T announced plans to acquire WarnerMedia in October 2016. Then-candidate Donald Trump publicly opposed the deal, citing his antipathy toward CNN, and his Justice Department later sued to block it — with then-AT&T CEO Randall Stephenson calling the network “the elephant in the room” in the administration’s opposition. The deal won approval and was ultimately completed in June 2018.