The Sway House is temporarily saying goodbye to two of its members because Josh Richards and Jaden Hossler have announced they’ll be taking a hiatus. The content collective just launched earlier this year, so fans were shocked to hear they’ll be taking a step back so soon. Fans were left with so many questions after hearing the news, and if you’re also asking why Josh Richards and Jaden Hossler are leaving the Sway House, here’s what you need to know.

In January, TalentX launched Sway House in order to bring some of the biggest influencers together under one roof. Fans were happy to hear Richards, Hossler, Bryce Hall, Anthony Reeves, Kio Cyr, and Griffin Johnson were members and they would be living and collaborating together in their Los Angeles mansion.

Due to so many content collectives popping up recently, fans believed Sway House was feuding with Hype House, but the guys insisted there was "no beef" between them. Despite their comments, Hall and Richards became involved in drama involving Hype House’s Lil Huddy and Charli D’Amelio, who soon left the collective when it started to "become more of a business."

When you have so many different creators working together, it’s only natural some would want to branch out to try other projects. That’s exactly what inspired Richards and Hossler to take a hiatus from Sway House. "I would first like to express how important you guys are to me, you’ve all given me so much to be blessed for & a life that I’ve always dreamed of," Richards tweeted. "With that, I have decided to focus on furthering my projects & ventures in the entrepreneurial, music, social media, and artistic industry."

"Jaden & I have decided to go on a hiatus from Sway. Love you all, and will always love my sway family. I have a lot of really big announcements coming soon that I’m excited to share with you. I am stoked for what’s to come for @jadenhossler and I," Richards added.

Hossler tweeted a similar message, revealing he wanted to focus more on music. "Music has saved my life, & I’m sure it has for many of you. With that, I have decided to dedicate my time & efforts to that side of my career," Hossler explained.

Richards and Hossler said they’re just taking a break from Sway House, but that hasn’t stopped fans from worrying they won’t return.

While Richards and Hossler love Sway House, they feel this hiatus will allow them to further grow as creators. Judging by their tweets, fans can look forward to a lot of solo projects in the future. 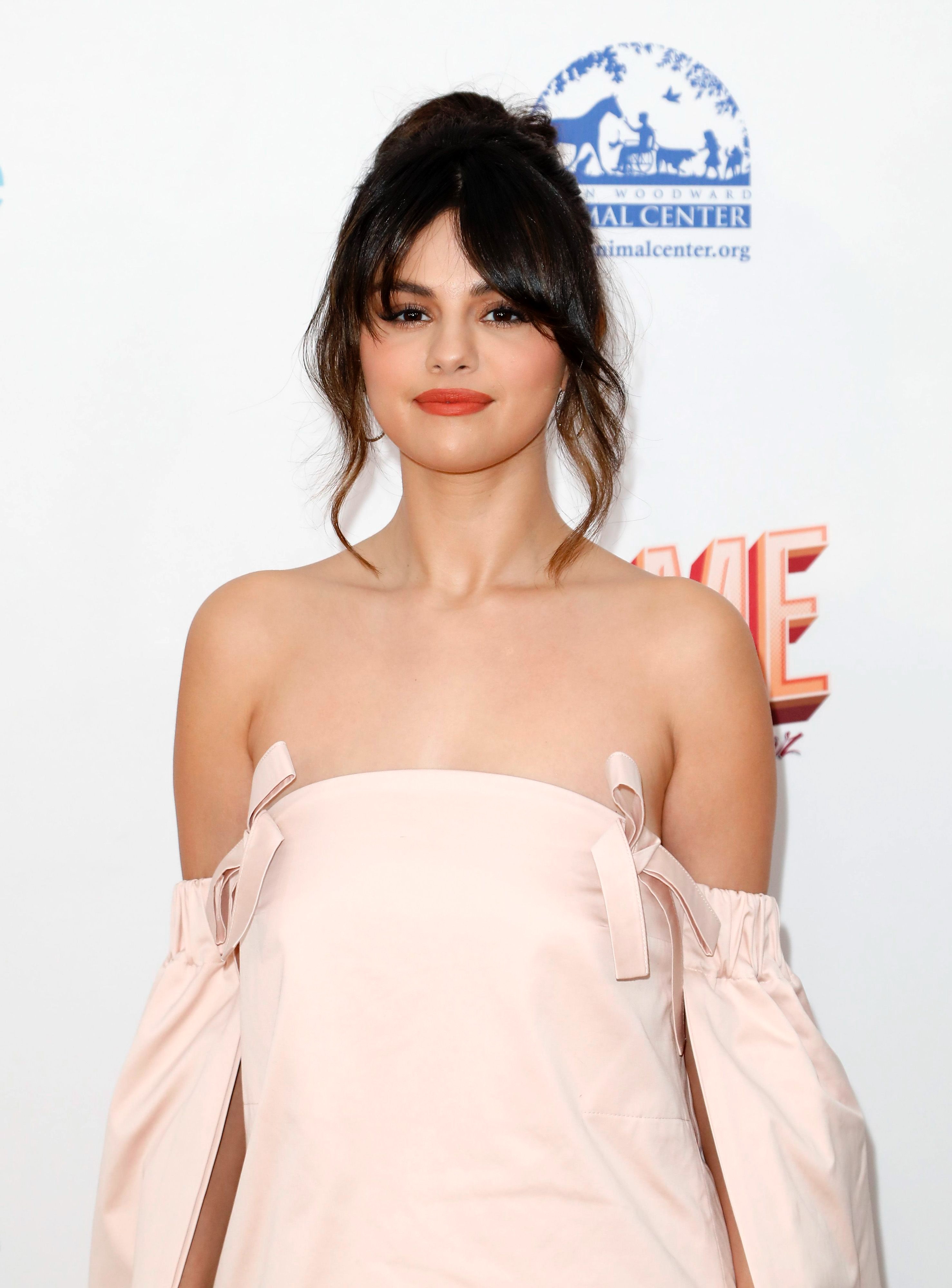 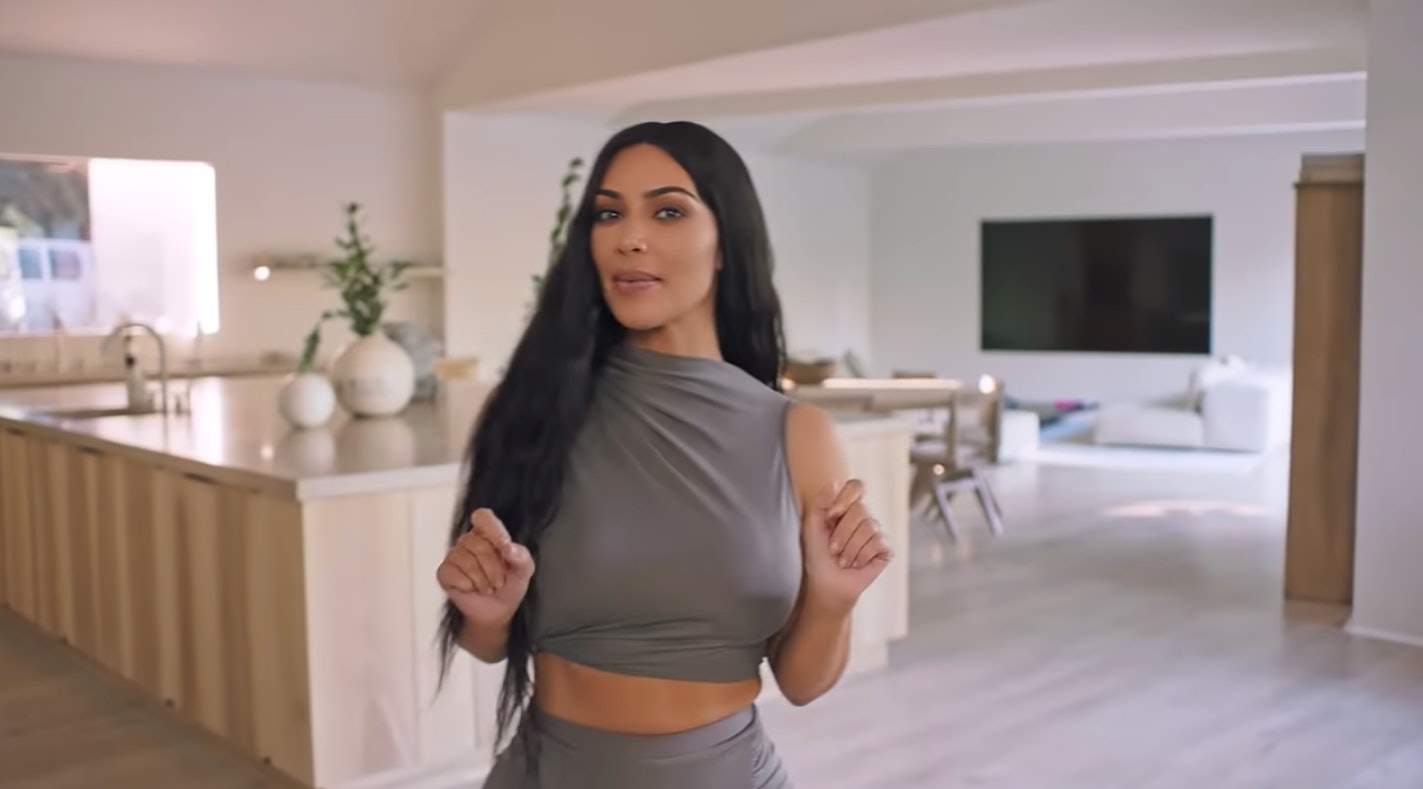 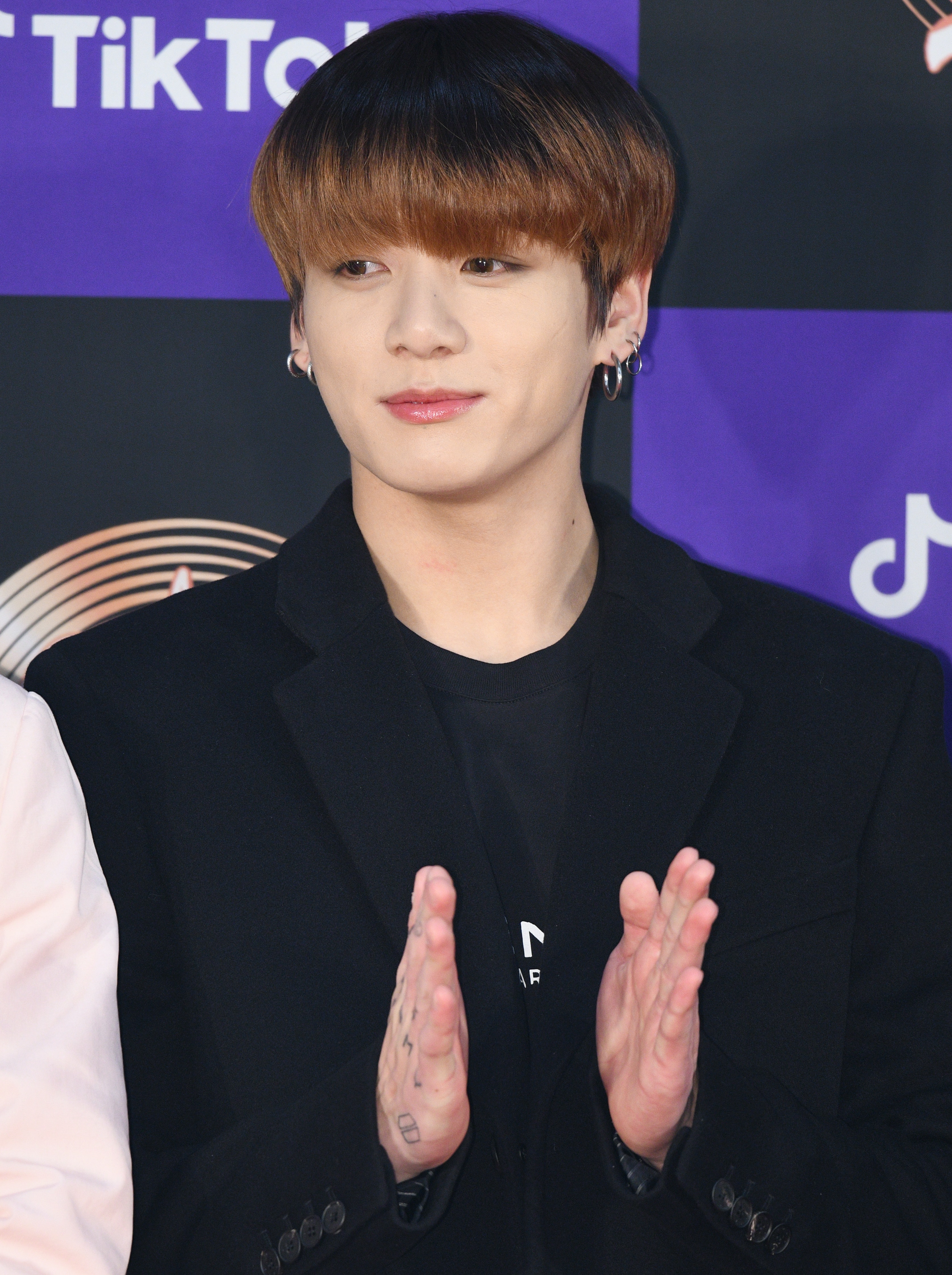