TW: This story includes allegations of abuse and child endangerment.

Once-beloved Nickelodeon star Drake Bell, known for “Drake and Josh” and “The Amanda Show,” has attracted a lot of negative attention in recent years, following allegations of domestic abuse as well as an arrest. And it doesn’t look like there’s a redemption narrative on the horizon for the former child star.

In 2020, Bell’s ex-girlfriend Melissa Lingafelt accused him of verbal and physical abuse during their relationship in a series of TikTok videos, which Bell denied. Lingafelt’s posts also referenced “the underage girls thing,” via People.

Then in June 2021, Bell was hit with criminal charges in Ohio relating to an incident that took place in 2017, per the Associated Press. The charges involve a 15-year-old girl who attended one of his concerts and whom he met and chatted with online. Bell initially pleaded not guilty to the charges, but now it looks like he could be facing jail time. Here’s what else we know. 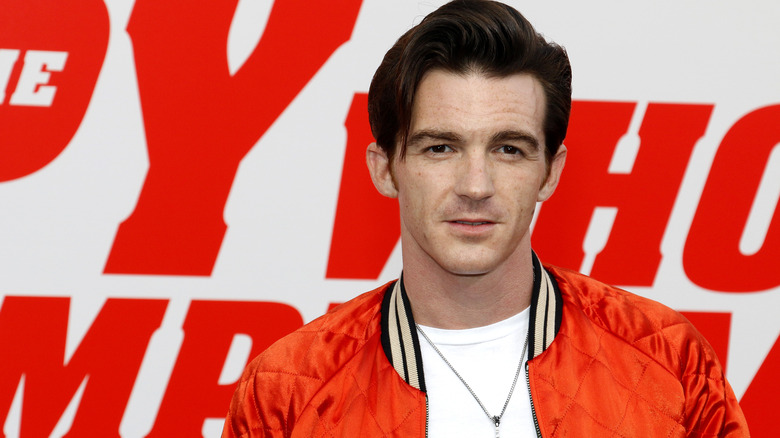 Local NBC affiliate KXAN reported that Drake Bell (whose real name is Jared Bell) was charged with attempted child endangerment, which is a 4th-degree felony, as well as disseminating matter that is harmful to juveniles, a 1st-degree misdemeanor.

Per prosecutors, in October 2018, the alleged victim, then 15-years-old, filed a police report concerning “an incident that occurred between her and Bell in 2017 at a Cleveland nightclub on Old River Road in the city’s East Bank of The Flats district,” News 5 Cleveland reported. The investigation allegedly discovered that Bell and the girl had been chatting online for years and that some of the messages had been “inappropriate” in the months leading up to Bell’s 2017 concert, which the girl attended.

Initially, Bell pleaded not guilty, but ABC News 5 reported on June 23 that Bell pleaded guilty during a pretrial hearing. The judge informed Bell that the felony attempted child endangerment charge could result in between six and 18 months of prison time and that the penalty for the second charge is up to six months in prison, per People. That means Bell could be ordered to two years in prison if he gets the maximum sentence. The final sentencing will be on July 12.

If you or anyone you know has been a victim of sexual assault, help is available. Visit the Rape, Abuse & Incest National Network website or contact RAINN’s National Helpline at 1-800-656-HOPE (4673).