Vogue Williams is currently married to Spencer Matthews with the pair tying the knot back in 2018. Vogue has recently spoken out on her first marriage on their joint podcast Spencer and Vogue.

Who is Vogue’s first husband?

Before her marriage with Spencer Matthews, Vogue was married to Westlife singer Brian McFadden.

The couple tied the knot in 2012 and were married for five years before they split in 2017.

Talking on her joint podcast with second husband Spencer, Vogue revealed thinking about her previous marriage makes her feel “embarrassed”. 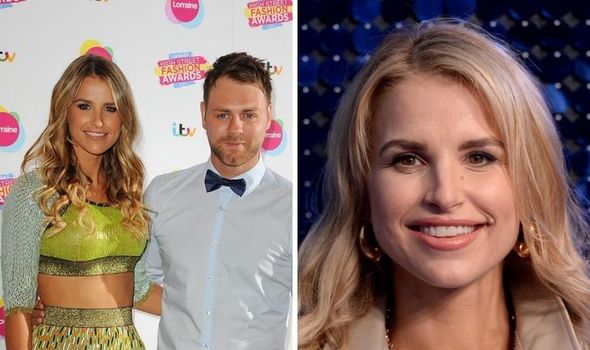 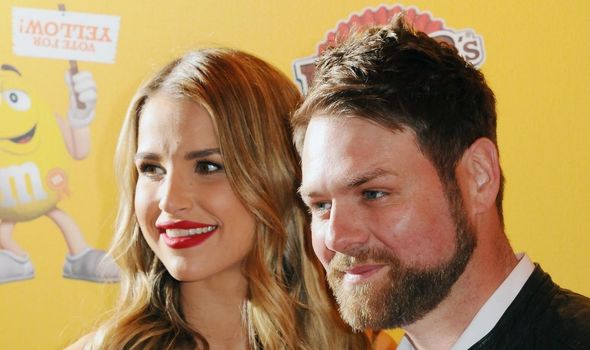 Vogue said: “I can’t say I’ve ever been massively sad about a breakup either. I was more embarrassed.”

Spencer went on to say how he is constantly reminded of Vogue’s first marriage.

The Made in Chelsea star said: “Well, you were married.

“Every time I go into the shop by the way I have to see your marriage certificates because like we needed them for a mortgage and I just have to look at them. Like what the f*ck is this crap. 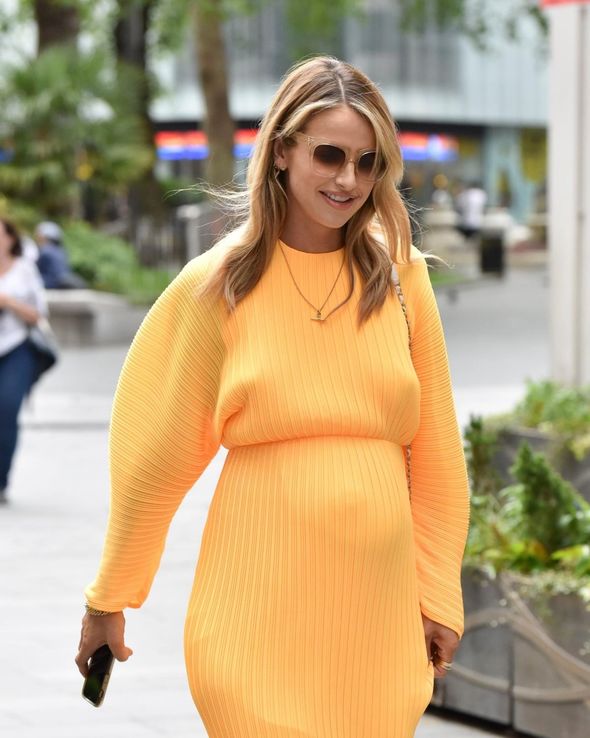 “And it is unearthed everyday. I look in the safe, which is most days.”

Vogue added: “I’m so glad I don’t have to look at the safe. Sometimes I forget it ever happened. Let’s bin that one.

“It makes me a little bit sick in my mouth.”

After her split with Brian, Vogue spoke of how she felt lost.

She told VIP Magazine: “My head’s all over the place. I feel like I don’t have a goal. Everything that I wanted is sort of gone.

“I wanted to be married, and I wanted to have kids for so long, and now that’s sort of gone, and I’m like, ‘What do I do now?’

“I’m trying to figure out where I’m going with my life, and that causes a lot of anxiety.”

The Irish model went on to marry Spencer in 2018 and the pair have two children, son Theodore and daughter Gigi. 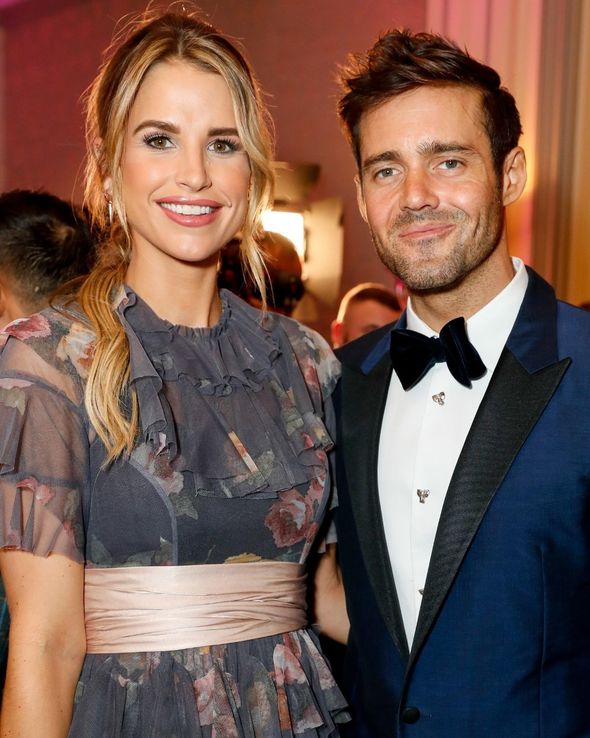 Vogue announced the arrival of Gigi last month to her 800,000 followers on Instagram.

She captioned the post: “Last night, we became a family of four.

“Our beautiful daughter arrived safely and happily into the world.”