Victoria Derbyshire is gearing up to spend the next few weeks in the Welsh countryside, as she prepares for the I’m A Celebrity… Get Me Out Of Here! 2020 launch. Born in the market town of Ramsbottom in Greater Manchester, the BBC broadcaster, 52, had no idea she had secret ties to Wales until her husband Mark Sandell made an interesting revelation.

During an interview with the I’m A Celebrity production team, Victoria was shocked to learn her husband of two years was half Welsh.

Mark and Victoria were longtime partners before they wed, with their two teen sons, Ollie, 16, and Joe, 13, attending their wedding in 2018.

Before traveling to the North of Wales for I’m A Celebrity, Victoria was aware her husband had distant ancestry in the country, but didn’t realise just how strong the connection would be.

Chatting to the camera crew in her living room, the mother-of-two said: “My husband is an eighth Welsh. I think it’s an eighth.” 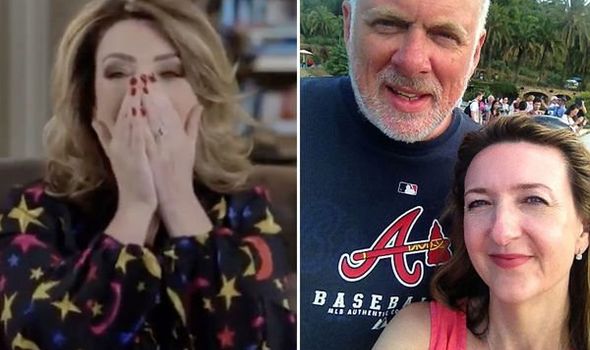 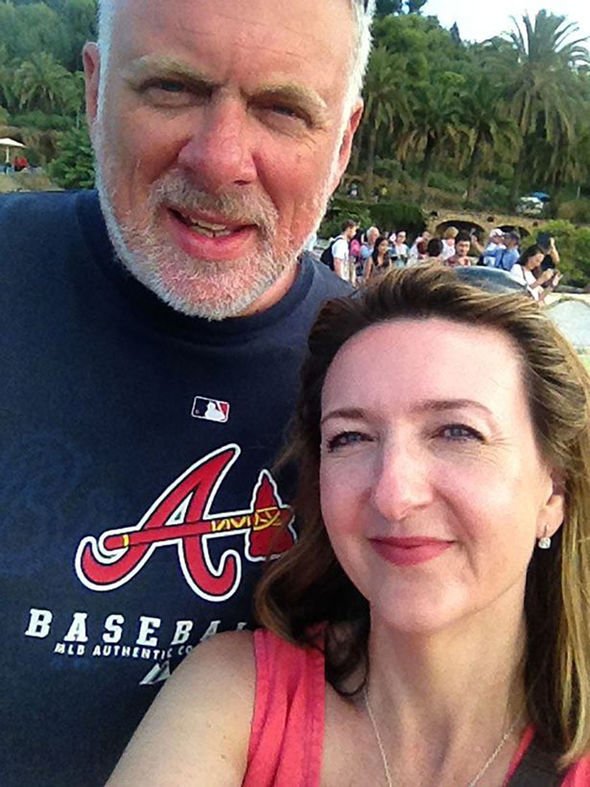 Looking a little uncertain, Victoria then shouted into another room, asking: “Mark, are you an eighth Welsh?”

“I’m half Welsh,” he replied in a flash, as Victoria’s mouth fell open in surprise.

Clapping her hands over her face, she exclaimed: “Half! Oh my God, he’s half Welsh.”

Victoria’s son Ollie, who is running her social media feeds during her time on I’m A Celebrity, was clearly amused by the revelation, as he poked fun at his mother over Instagram. 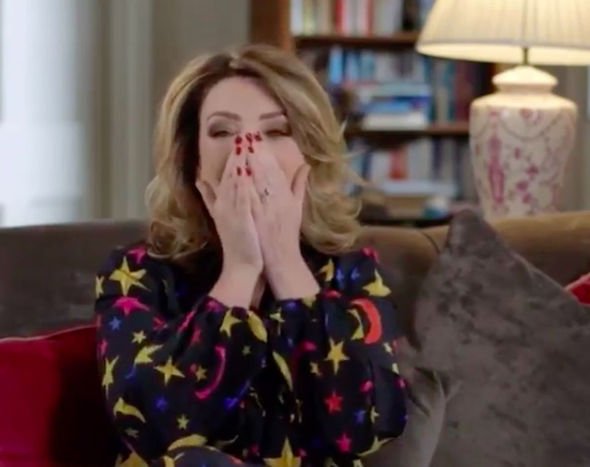 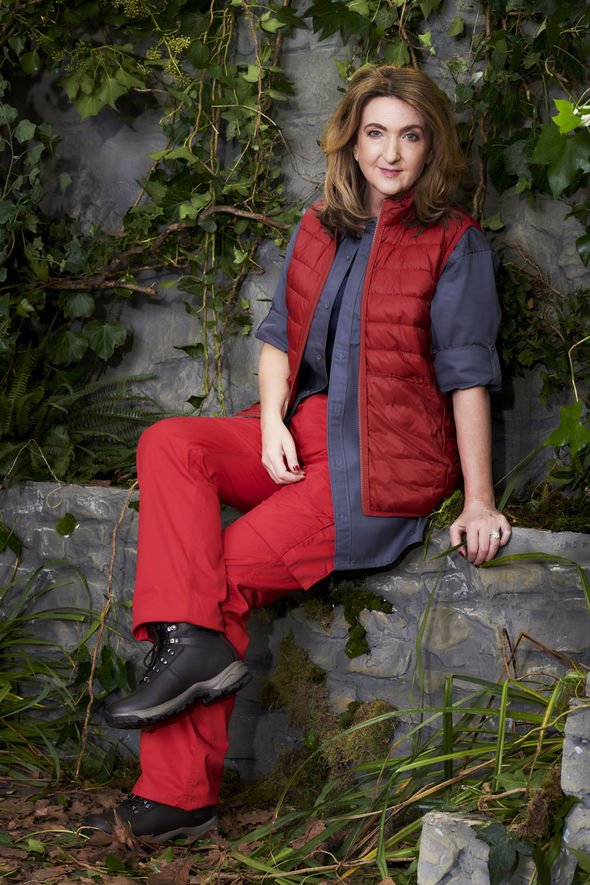 Sharing the footage of the Welsh admission, Ollie wrote: “How well do you know your Welsh connections? My mums i’m a celeb interview [sic]!”

Victoria has previously spoken about her family’s reaction to the I’m A Celebrity stint, confirming Mark and the boys would be supporting her every step of the way.

“They do think it is cool I am doing it because this is their programme of the year. My husband is also so happy I am doing it.

“He thinks I will love it, throw myself into it and he said if it makes me happy, he is happy. They are on the journey with me!”

Later in the conversation, Victoria also revealed her battle with breast cancer had inspired her to take part in the series, having been diagnosed with the disease in 2015.

“I would never have said yes to this before having breast cancer. there is no way, but life is short,” she admitted.

“I’m all for new experiences, I’m not risk-averse, I want to immerse myself in adventures like this.”

Referring to her stint on The Real Full Monty in 2018, she added: “I’ve been topless on national TV, that means I’m certainly up for trying to do anything.

“Whether I can actually achieve anything, is… well, we’ll find out.”

Victoria will be joining a cast of nine other celebrities in the campsite, teaming up with the likes of Olympian Sir Mo Farah, TV personality Vernon Kay and author Giovanna Fletcher.

I’m A Celebrity… Get Me Out Of Here! debuts tonight at 9pm on ITV.