Vanessa Bryant shared the touching gift she received from her friends in honor of her and her late husband Kobe Bryant‘s 19th wedding anniversary. 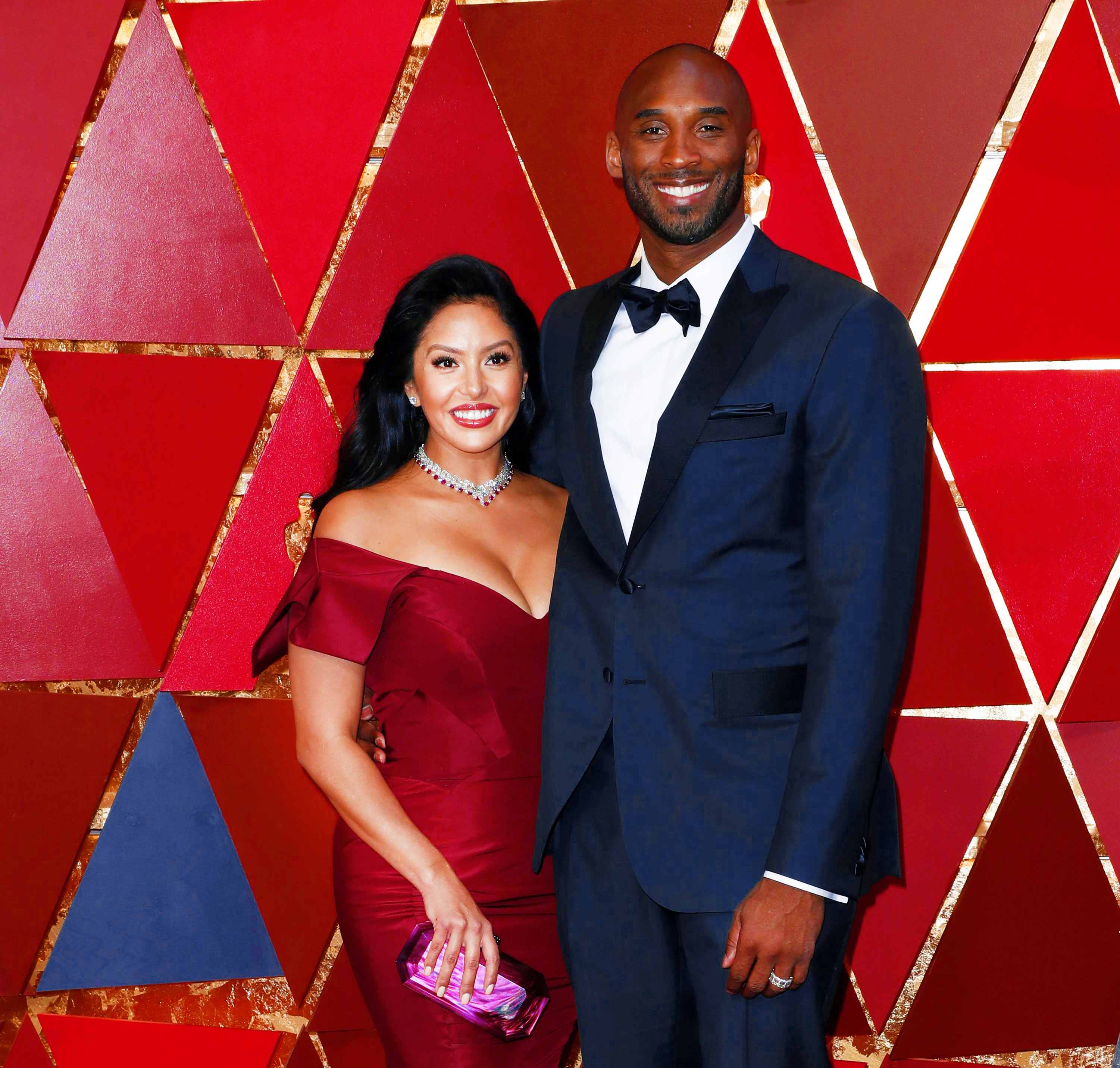 The former model, 37, posted a photo via Instagram on Saturday, April 18, of a bouquet of red roses gifted to her by Kobe’s former Los Angeles Lakers teammate Pau Gasol and his wife, Catherine McDonnell.

Gasol, 39, commented, “We love you V!” while McDonnell replied, “You are so loved. Happy anniversary mama! ❤️.”

Earlier that day, Vanessa paid tribute to Kobe — whom she wed on April 18, 2001 — in a sweet message via Instagram.

“My king, my heart, my best friend. Happy 19th wedding anniversary baby. I miss you so much. I wish you were here to hold me in your arms. I love you,” she captioned a throwback photo of the athlete with his arms wrapped her.

Kobe died in a helicopter crash along with their 13-year-old daughter, Gianna, and seven others in Calabasas, California, on January 26. He is survived by his wife and their three daughters Natalia, 17, Bianka, 3, and Capri, 9 months.

Three days after the accident, Vanessa honored the memories of Kobe and Gianna in an emotional Instagram post.

“I’m not sure what our lives hold beyond today, and it’s impossible to imagine life without them. But we wake up each day, trying to keep pushing because Kobe, and our baby girl, Gigi, are shining on us to light the way,” she wrote via Instagram at the time. “Our love for them is endless — and that’s to say, immeasurable. I just wish I could hug them, kiss them and bless them. Have them here with us, forever. Thank you for sharing your joy, your grief and your support with us. We ask that you grant us the respect and privacy we will need to navigate this new reality.”

Kobe’s NBA career has received recognition since his passing. Earlier this month, it was announced that the Pennsylvania native would be posthumously inducted into the Naismith Basketball Hall of Fame. Vanessa became emotional during an interview with ESPN on April 4 while discussing her late husband’s milestone.

“We wish that he was here with us to celebrate, but it’s definitely the peak of his NBA career, and every accomplishment that he had as an athlete was a stepping stone to be here,” Vanessa said with her eldest daughter, Natalia, by her side. “We are incredibly proud of him, and there’s some solace in knowing that he was probably going to be a part of the 2020 Hall of Fame class.”