Treavor Peacok, who is best known for his portrayal of Jim Trott in The Vicar of Dibley has died at the age of 89. The news of his death was confirmed by his agent to Press Association.

Actor, screenwriter and songwriter Trevor has been confirmed to have passed away.

Fans will likely know him best from his hilarious performance as Jim in the BBC comedy.

The news of his death was announced on March 9 after his family confirmed he had died from a “dementia-related illness”.

A statement from his family read: “Trevor Peacock, actor, writer and song-writer, died aged 89 on the morning of Mar 8 from a dementia-related illness.” 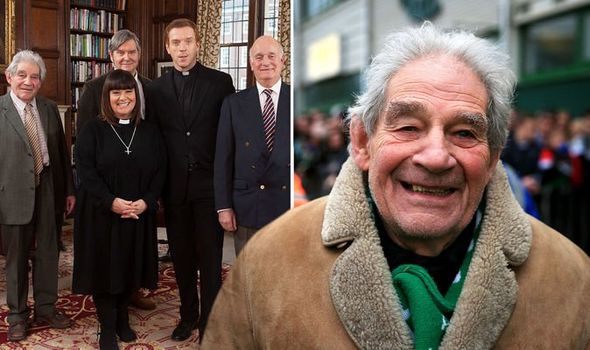 Trevor had struggled with his health over the past few years.

At this time, it was announced he had retired from acting and was living in a nursing home.

His last appearance on screen was in the 2015 Vicar of Dibley Comic Relief Special.

However, he did not appear in the recent revival on BBC with Dawn French. 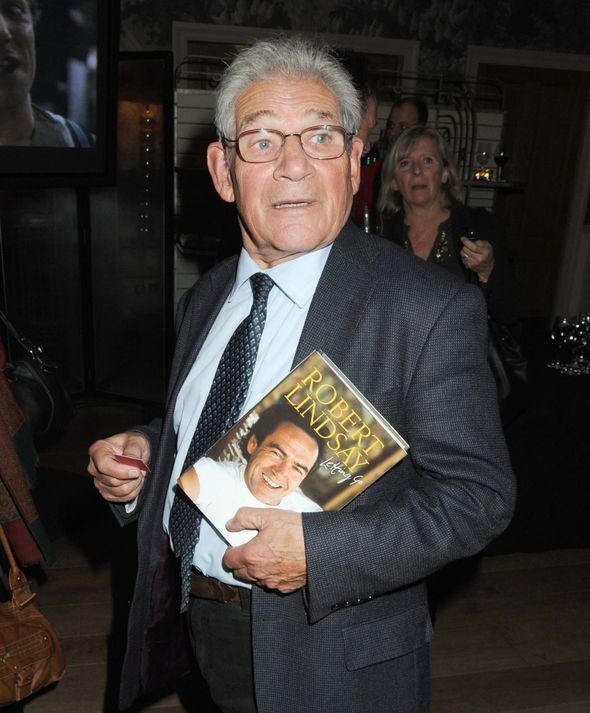 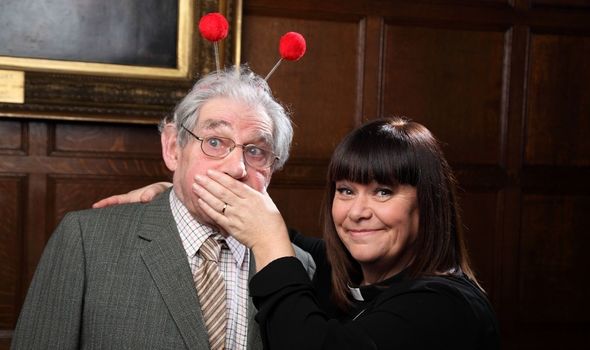 Aside from his much-loved role on the series, he had also had an extensive career on screen.

The actor was born in Tottenham, North London in 1931 before beginning his acting career.

He is known for appearing in several popular television series.

Some of these include playing Rouault in Madame Bovary, Quilip in The Old Curiosity Shop and Old Bailey in Neverwhere.

Other appearances have been in EastEnders, Jonathan Creek, The Thin Blue Line and My Family.