Money problems? Tori Spelling received backlash from her followers after charging her fans to take part in a virtual meet and greet with her.

“Can’t wait to do my first ever virtual meet and greet Thursday, April 9 at 5pm PDT,” Spelling, 46, wrote via Instagram on Monday, April 6, promoting her upcoming live video chat. “Only 20 spots available so reserve your spot now. Link in my bio xoxo.”

When fans went to click on the link, however, many were upset to learn that the chat with the former Beverly Hills, 90210 star costs $95.

“Of course it’s $95 because during a Pandemic we all have that to spare what a bummer 🙄….” one follower commented on Spelling’s Instagram post.

Another called out the actress for her selfish ways amid the current coronavirus crisis, writing, “Damn people are dying, and you still thinking how to gain money from us… what you were and what you became.” 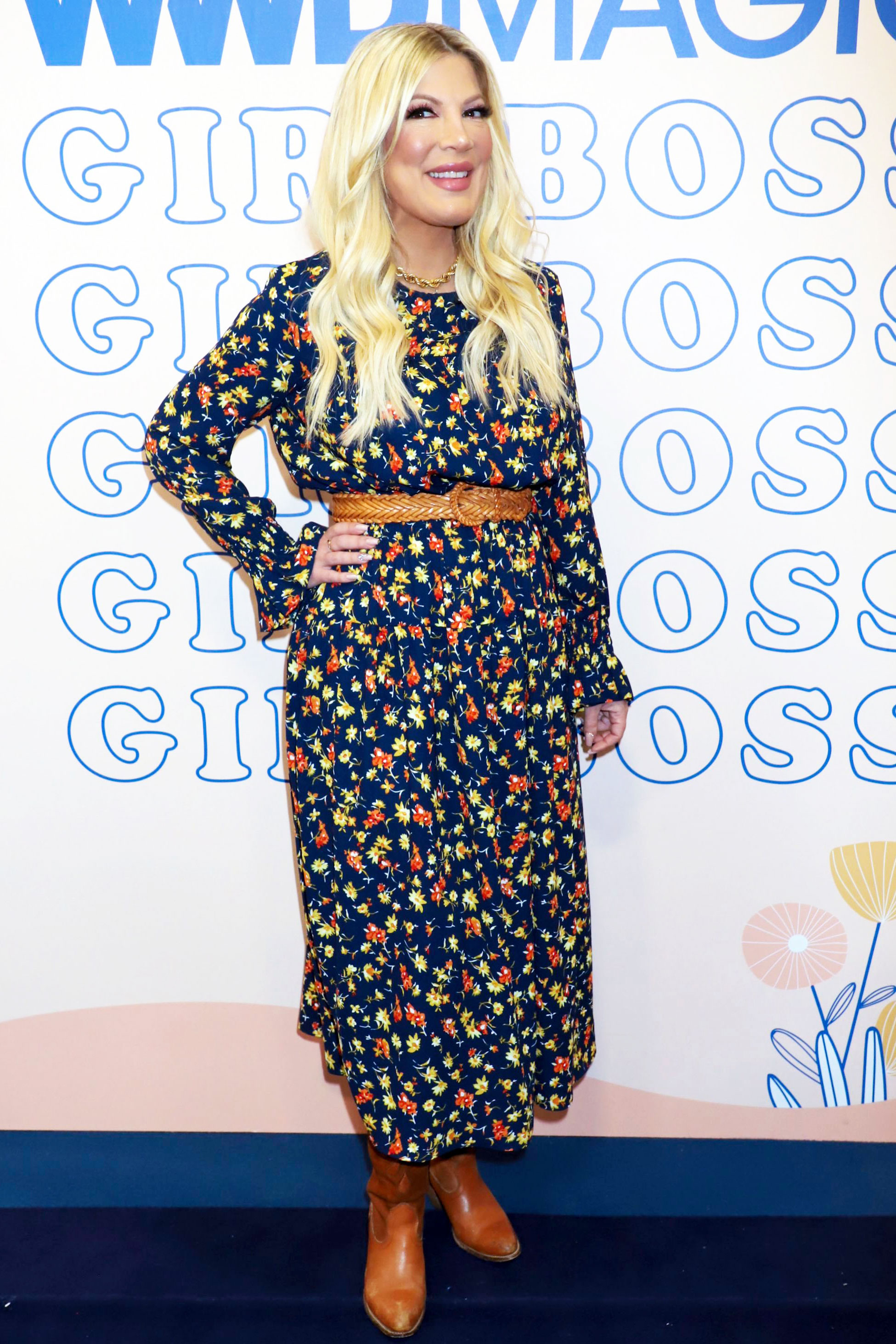 While one fan pointed out that other celebs were taking time to raise funds for charity, another wrote that she would’ve participated if it wasn’t so expensive. “Its a bad time for me, since myself and my husband both lost our jobs. but maybe next time,” the fan wrote. “Im a HUGE 90210 fan. Love u tori aka donna martin.”

Other fans jumped to the California native’s defense writing that Spelling shouldn’t have to “stop trying to make money and take care of her family just because someone else can’t.”

“You go Tori, u take care of your family,” the follower added.

The BH90210 star’s promotion of her video chat event isn’t the first time that fans have called her out for her alleged moneymaking schemes.

In December 2019, some people accused the Troop Beverly Hills actress of using her five kids — Liam, 13, Stella, 11, Hattie, 8, Finn, 7, and Beau, 3 — to make money from advertisers after she posted a photo of her family and tagged two brand names.

“I wonder if your kids get tired of being directed and produced for these paid promotions,” one user commented on the group shot shared via Instagram on December 19.

Spelling fired back, writing, “The answer is no bc we weren’t paid for anything in this picture. This is our tree and these are their jammies. Is that ok with you?”

She followed up that comment with a second response to shut down any other haters.

“Just FYI we were not paid for anything in this picture. No exchange of $ at all. We are just complete fans of these products,” Spelling added.

Spelling and her husband, Dean McDermott, have had a history of financial struggles throughout their marriage, some of which played out on BH90210 in summer 2019.

“People love to talk about that in the press,” the mother of five told Us Weekly exclusively in August 2019. “So I’m like, let’s write about it.”

According to court documents obtained by Us, the couple were served with papers in February 2019 by City National Bank ordering them to report to court for financial examination after they allegedly declined to pay back a debt of $205,000.

City National Bank originally filed the suit against the pair in December 2016 when they failed to repay a $400,000 bank loan.

In January 2019, Spelling was ordered to pay American Express $88,000 after she allegedly failed to pay her bills years prior.