Sir Tom Jones, 79, shared a candid admission about how being “bedridden” with tuberculosis [TB] impacted him. The Voice UK coach suffered from the infectious disease from the age of 12 to 14 and was unable to enjoy spending time with his peers due to the illness.

The Delilah hitmaker reflected on his health struggles in an interview with The Times in 2015.

He explained the situation inspired him “not to take life for granted”.

Sir Tom told the publication: “If you’ve ever had an illness, you know not to take life for granted. 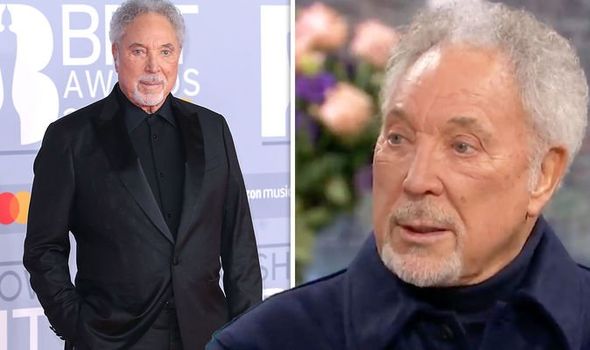 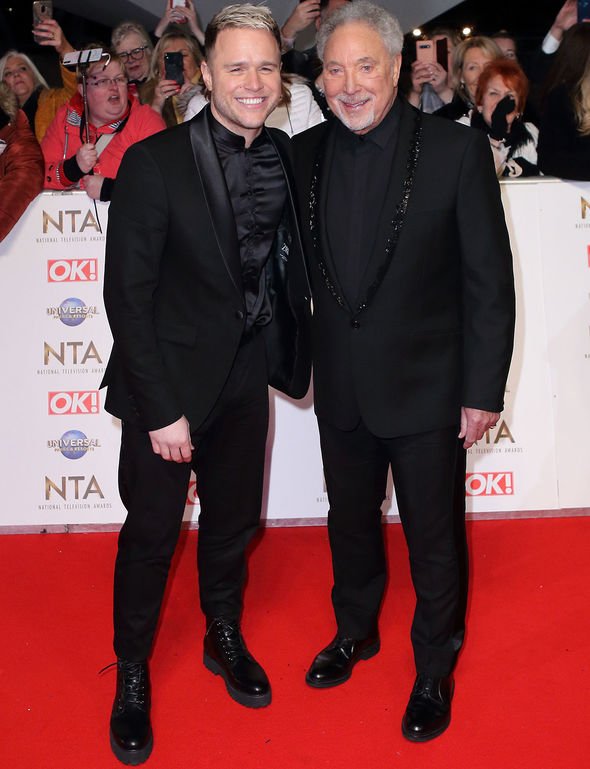 “I’d see kids out in the street and I couldn’t go and play with them. That had a big impact.”

According to the NHS, tuberculosis is a bacterial infection spread through inhaling tiny droplets from the coughs and sneezes of an infected person.

It adds that TB is a potentially serious condition, but it can be cured if it’s treated with the right antibiotics.

Tom also admitted that it was “weird” he eventually became a singer when he was told he had “weak lungs” by a doctor at the time. 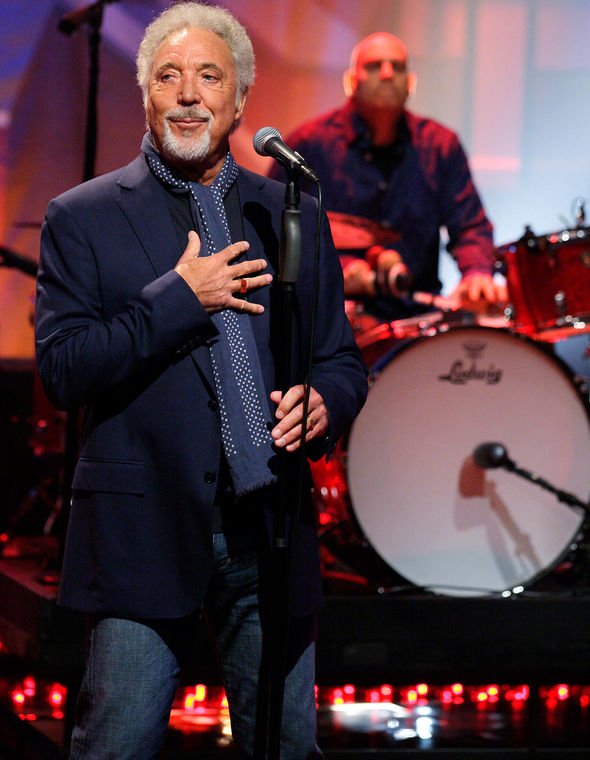 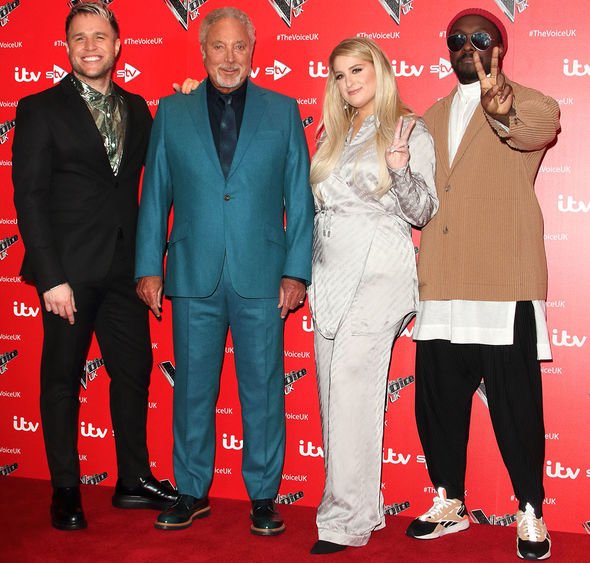 He told The Guardian: “The doctor said to my parents, ‘Whatever you do, you can’t put this boy in a coal mine because he has weak lungs’.

“And the weird thing is, with weak lungs I’ve become a f***ing singer.”

The Dance With Me Tonight singer got onto the subject while explaining how he and his fellow coaches on the ITV show, including Tom, will.i.am and Meghan Trainor, support each other during hard times.

Addressing how the stars helped him when he returned to work following the death of his friend and former co-presenter Caroline Flack, Olly recently told OK! Magazine: “Me coming back to work this week, seeing Tom and the other coaches was definitely something that I feel I needed.

“And that’s across the board for all of us. We all need that.”

Olly went on to admit he noticed that Sir Tom seemed to be struggling after he went through some health issues.

The television personality explained: “When Tom had his hip injury I could tell that he wasn’t himself, but he said he just wanted to get back to work.

“He didn’t want to be sitting at home. And we’re all in that together. It’s like that for anyone, not just us.”

Olly continued: “If you’re having a difficult time at home or you’ve had some bad news, sometimes it’s just nice to keep busy, see friends and take your mind away from it for just a few moments.”

Tom had hip replacement surgery in 2017 and previously told This Morning hosts Eamonn Holmes and Ruth Langsford his new hip was “great”, but that it occasionally makes noises during exercise.

The Voice continues tonight at 8.30pm on ITV.