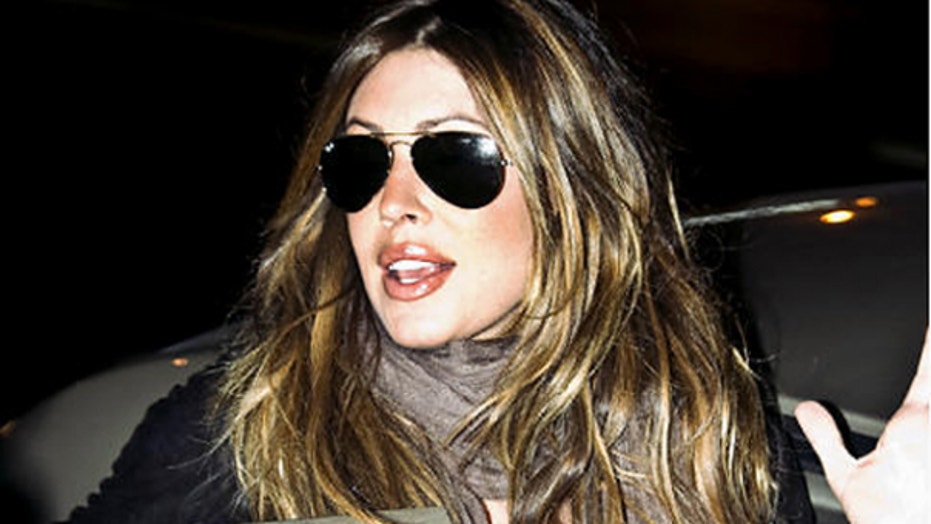 Rachel Uchitel, one of the many women whom Tiger Woods had an affair with while married to his ex-wife Elin Nordegren, said her life has been a "living hell" for years since the scandal broke.

She explained to Extra why she's finally breaking her silence 10 years later.

"I have been silent for over a decade now, and I felt that it was really important to me to speak only once in my life, because I have spent all these years letting people think what they want to think and say what they want to say," Uchitel explained. "I needed to take the shackles off and be able tell my story for me. I have spent years under the shame of what’s been going on."

The 45-year-old said she's felt "shame" for having an affair with a married man but "that's for me to deal with" and does not feel it was fair to be vilified by the media and public. 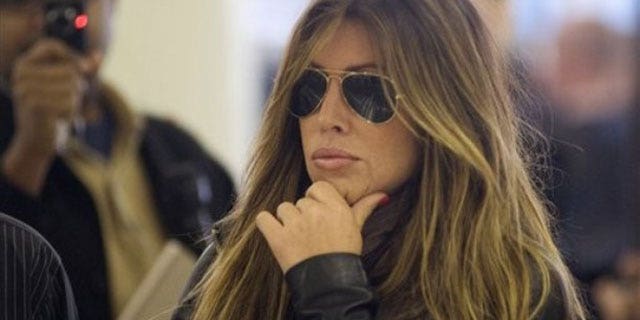 In fact, the scandal has followed her despite time passing. "The whole thing has made my life a living hell for the last 10 years," the former nightclub hostess said.

Uchitel also spoke about why she participated in the upcoming HBO documentary "Tiger" about the golf star's tumultuous life.

"I wanted people to see what really happened. I was not a mistress, and I was in a real relationship, and I want people to leave me alone about it. I made a bad decision. And I regret it, and I'm embarrassed about it and… my apology is to two people, not the world, two people," she said.

The documentary reportedly will show Uchitel recalling first locking eyes with Woods, also 45, at a nightclub in New York. That's where Woods allegedly asked for her number and texted her minutes later. 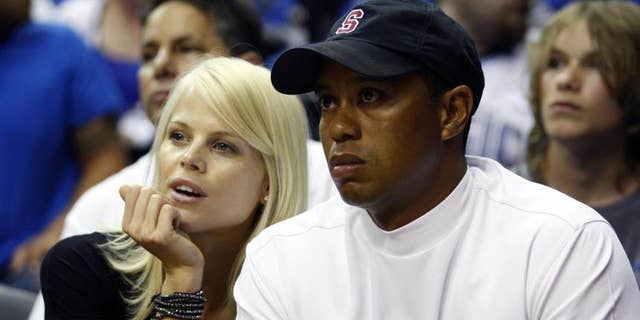 The athlete then entered into a treatment facility for sex rehabilitation.

Woods' ex-wife later moved on with Jordan Cameron. Nordegren, 41, and Cameron reportedly welcomed a child together, a baby boy named Arthur, in 2019.

The first part of "Tiger" premieres on HBO on Jan. 10, with its second part airing on Jan. 17.