Everyone (not just MOA) needs to be paying attention to TXT right now because they’re taking their music videos to a whole new level. Their EP The Dream Chapter: ETERNITY released less than two months ago, but they already have three visuals to accompany it. TXT’s latest music video for "Eternally" beats everything because it’s a 19-minute cinematic masterpiece with so many easter eggs and references that fans are still trying to connect. This fan theory about how TXT’s "Eternally" video connects to Alice in Wonderland is one of the most interesting takes, and after reading all about it, you’ll believe it, too.

The reason why fans are so convinced "Eternally" is inspired by Alice In Wonderland is because this isn’t the first time TXT referenced a popular movie in their music. For example, TXT‘s "9 and Three Quarters (Run Away)" includes a few nods toward the Harry Potter franchise and its music video was equally as filled with magical references. Not to mention, TXT released a clip of themselves rehearsing the choreo for the song in Harry Potter costumes.

With TXT’s history of sneaking their favorite movies into their songs and visuals, it’s no wonder why MOAs believe "Eternally" might allude to Alice In Wonderland.

Believe it or not, fans first began connecting the two in October 2019 when TXT dropped their Dream Chapter: MAGIC concept trailer. In one scene, Taehyun appeared to jump into a hole, and fans immediately compared the scene to Alice going down the rabbit hole to Wonderland.

The next time fans drew connections between TXT and the movie was when they released their first Japanese single "Magic Hour" on January 15. TXT changes their logo all the time to go along with their latest release, so fans found the new symbol interesting because it involved clock hands. Alice In Wonderland has a character named Time, so fans thought it couldn’t be a coincidence.

That brings us to TXT’s "Eternally" music video. Fans noticed so many parallels to the film, like the purple and yellow flowers which look similar to the ones in Alice.

There’s also the fact Soobin fell into a hole and was transported to an unknown world just like Alice. 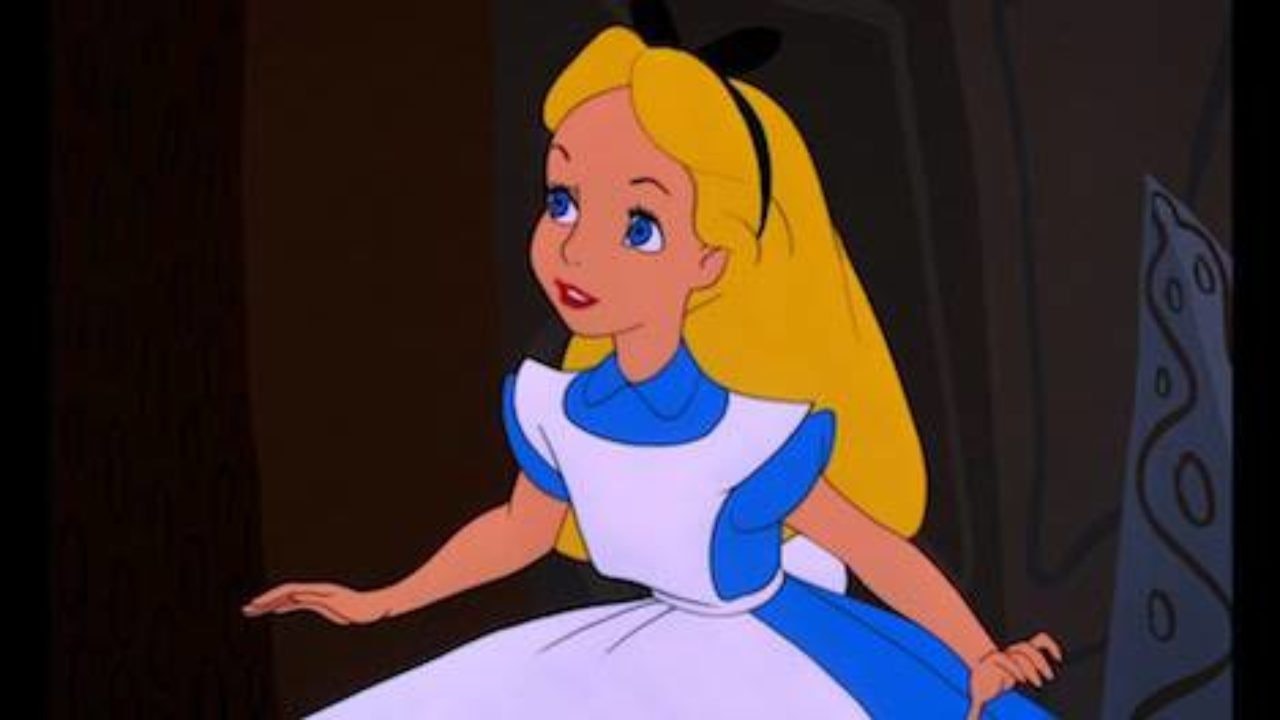 During one part, there’s stairs that lead to a mysterious door that parallels a scene from the live-action movie as well.

Seeing all these references, fans began to look at TXT’s other music in a whole new way. They connected the eyes seen in TXT’s ETERNITY concept trailer to Cheshire from Alice in Wonderland, and the dragon in their "Magic Island" MV to the one in the movie, too.

Now that you know all this, you won’t be able to watch TXT’s "Eternally" MV the same ever again. 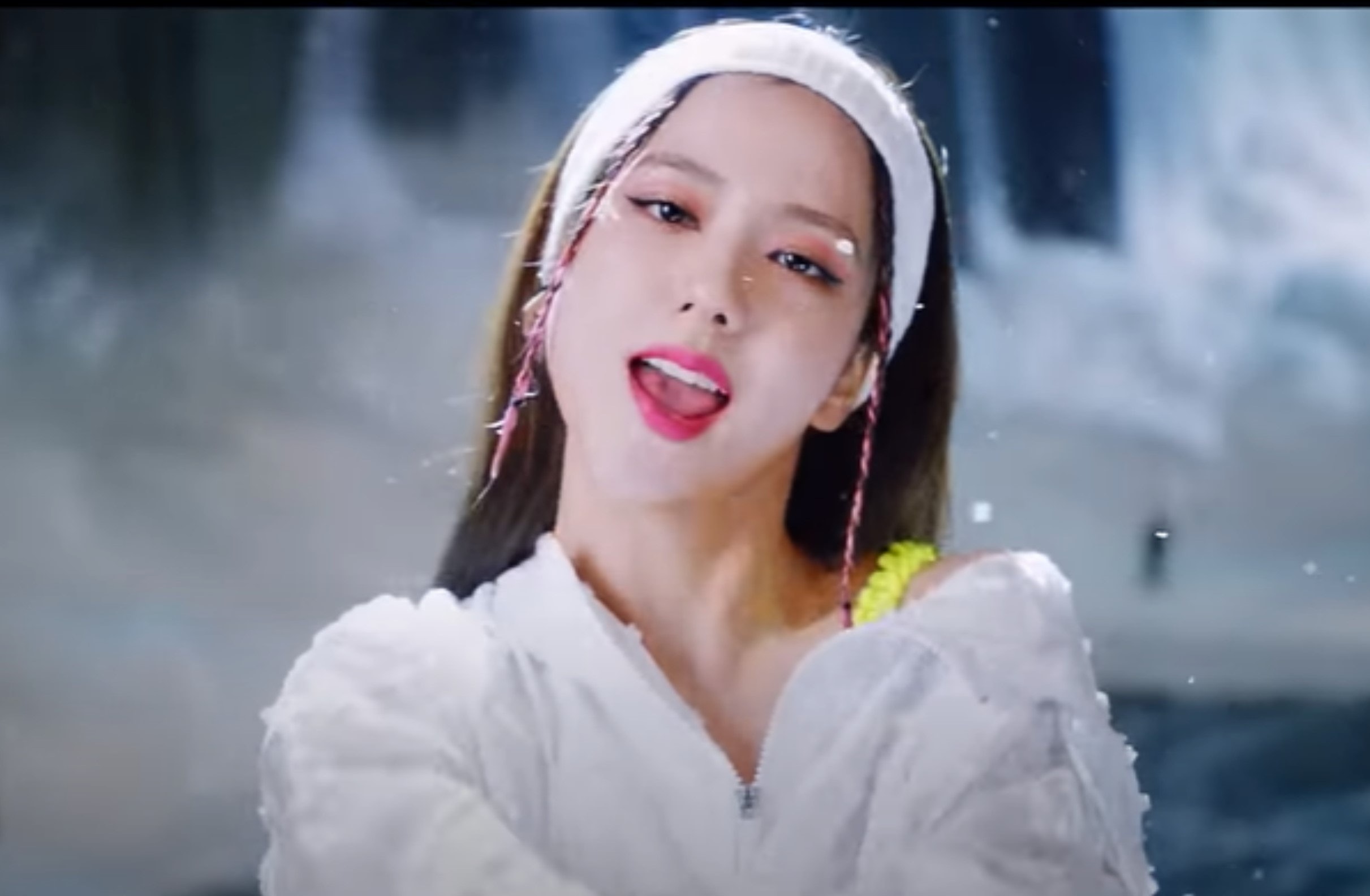