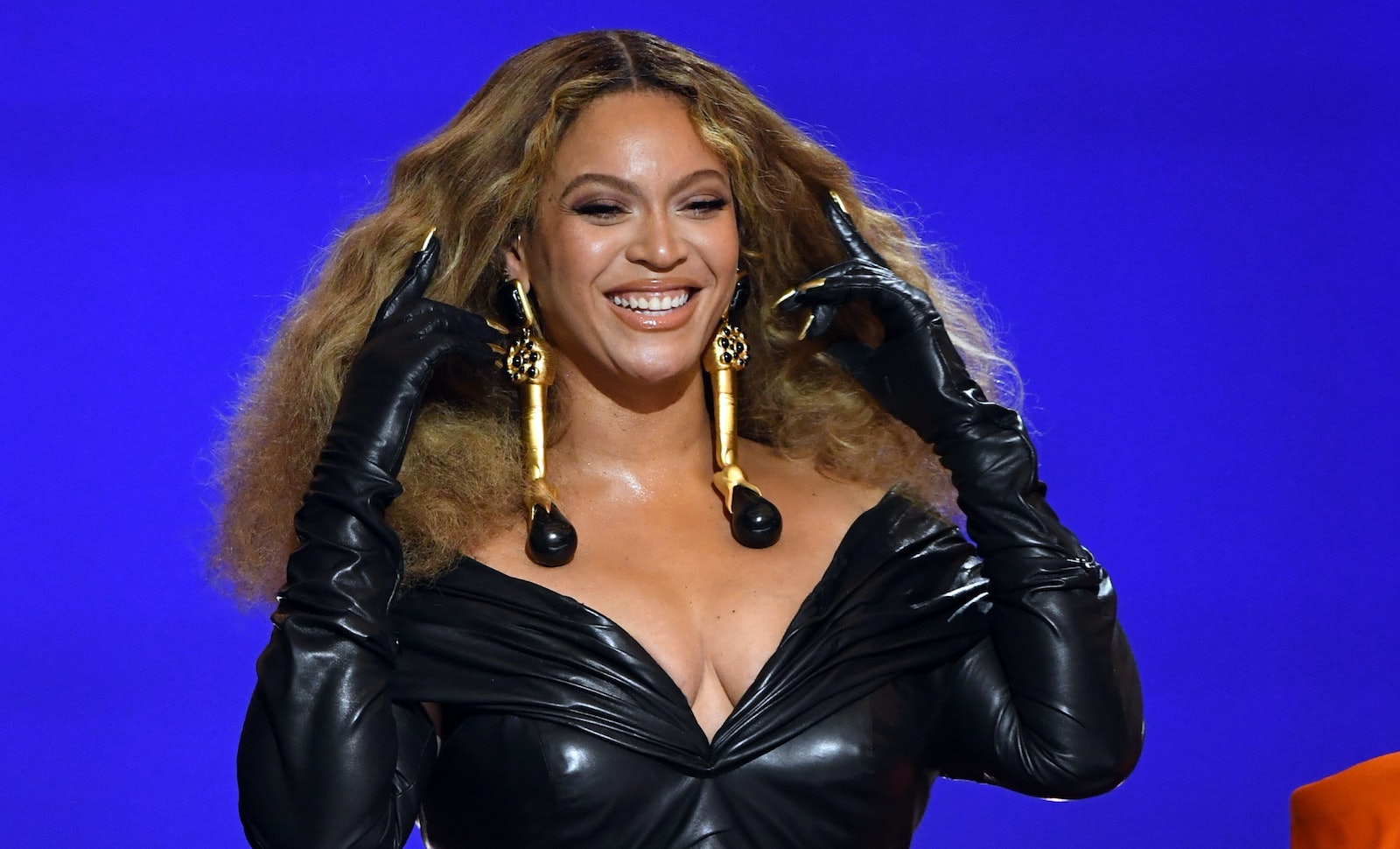 There’s more than one legendary pop star in the new episodes of Netflix’s Selena Quintanilla series. After Part 2 of the biographical Selena: The Series dropped on Tuesday, May 4, viewers were surprised by a scene in which Selena runs into a young Beyoncé Knowles at a shopping center. The standout scene quickly became a viral sensation, and these tweets about Beyoncé on Netflix’s Selena: The Series capture everyone’s delight in learning more about Bey’s admiration for the late Tejano singer.

After the first part of Selena: The Series depicted Quintanilla’s childhood and career beginnings when it debuted at the end of 2020, Part 2 was all about her time as an international superstar and her untimely death in 1995. The final episodes included tons of hugely memorable moments for Selena fans, but not everyone was familiar with an unexpectedly iconic run-in she once had with a young Beyoncé. Episode 6 includes a scene where Tina Knowles is shopping at a mall with her two daughters, Beyoncé and Solange, when a young Bey spots Selena and becomes starstruck, only managing a brief hello as the singer walked by. Beyoncé would have been a preteen at the time, still a few years away from first forming her girl group Destiny’s Child in 1996.

The reveal that the little girl in the scene was Beyoncé shocked a ton of viewers, and the clip blew up on Twitter as fans shared their surprise.

Some diehard members of the Beyhive might have already known about the time Beyoncé met Selena, but the fact that it played out IRL similarly to how the show portrayed it surprised a lot of fans. Years ago, Beyoncé spoke about meeting Selena at the Houston Galleria mall in an interview with MTV Tr3s.

"I didn’t say much to Selena because I wasn’t a celebrity, and I just saw her and said hello and kept it moving," Beyoncé said. "Growing up in Texas, I heard her on the radio, and I think listening to her album, even though I didn’t know exactly what she was singing, it helped me in the studio with my pronunciation."

The scene wound up serving as a nice reminder for Beyoncé fans of just how much the Houston-born looked up to Selena. Both parts of Selena: The Series are streaming on Netflix now.