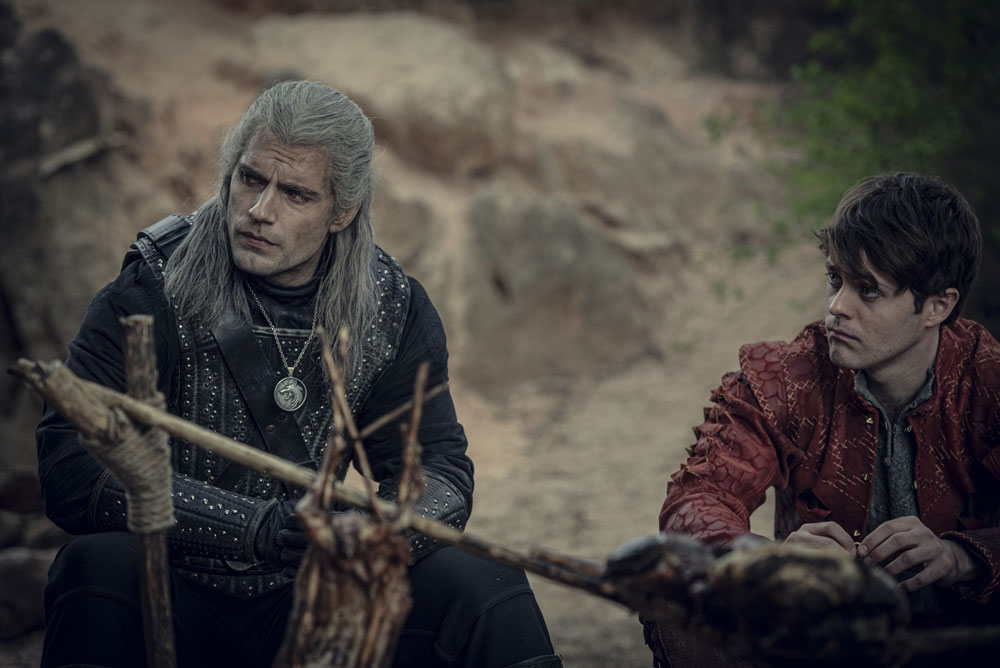 If you are a fantasy genre junkie like myself and you have yet to stream Netflix’s The Witcher, then you have been sleeping under a rock. The show stars Henry Cavill, a white-haired, golden-eyed, mercenary who was assigned human at birth, but through witchcraft and pseudoscience is morphed into a hard-to-kill supernatural being.

We hear that the show will begin its post COVID filming of season two in August in the U.K. and will soon be joined by an animated prequal spinoff.

The Witcher got 76 million views in a month, so it’s not surprising that it’s getting another spinoff. Netflix has greenlit a limited prequel series that will give us the backstory of the rise of humans and the demise of the Elven kingdoms. Deadline spoke to the showrunners about what to expect.

Netflix has announced The Witcher: Blood Origin, a limited series from The Witcher universe.

Blood Origin will be a six part, live-action limited series, and a prequel to the streamer’s series The Witcher. Set in an elven world 1,200 years before the world of The Witcher, the show will chart the origins of the very first Witcher, and the events that lead to the pivotal “conjunction of the spheres,” when the worlds of monsters, men, and elves merged to become one.

The series is slated to shoot in the UK, though the cast and a specific date have not been revealed.

Declan de Barra said: “As a lifelong fan of fantasy, I am beyond excited to tell the story The Witcher: Blood Origin. A question has been burning in my mind ever since I first read The Witcher books – What was the Elven world really like before the cataclysmic arrival of the humans? I’ve always been fascinated by the rise and fall of civilizations, how science, discovery, and culture flourish right before that fall. How vast swathes of knowledge are lost forever in such a short time, often compounded by colonization and a rewriting of history. Leaving only fragments of a civilization’s true story behind. The Witcher: Blood Origin will tell the tale of the Elven civilization before its fall, and most importantly reveal the forgotten history of the very first Witcher.”

Despite not being able to listen to the dulcet voice of Henry in the limited series, I am all on board for another fantasy series with hot elves and magical creatures in it. Especially one that reads like an epic historical novel. Like de Barra I too love reading and watching documentaries about the rise and falls of kingdoms. I’ll also be stalking the twitter feed of the Witcher so that I can catch the rollout of the cast for the prequel and first look snaps from behind the scenes of Season Two of the original series. 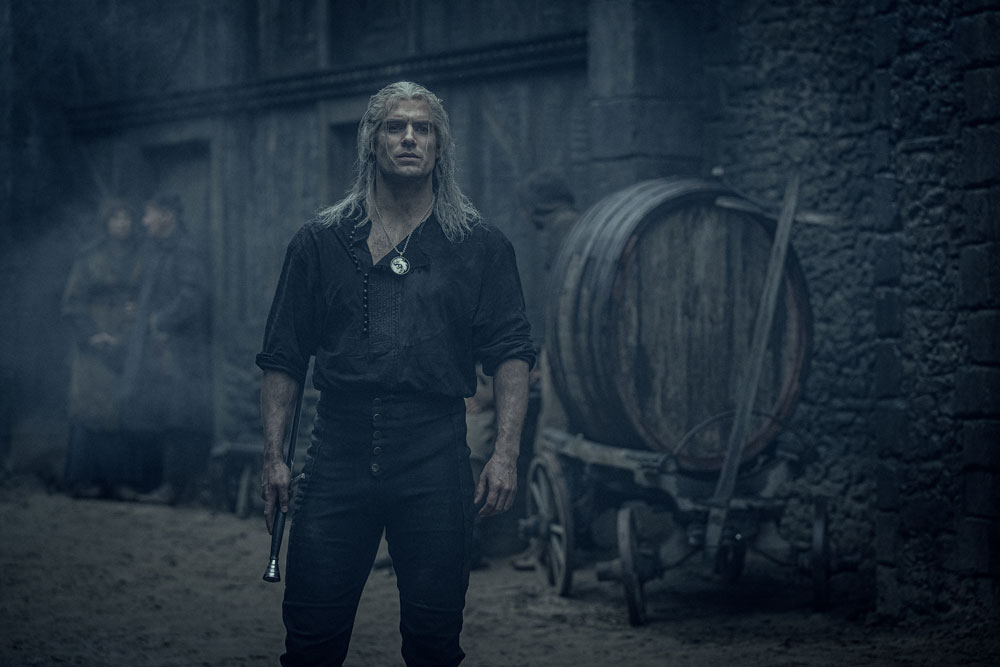 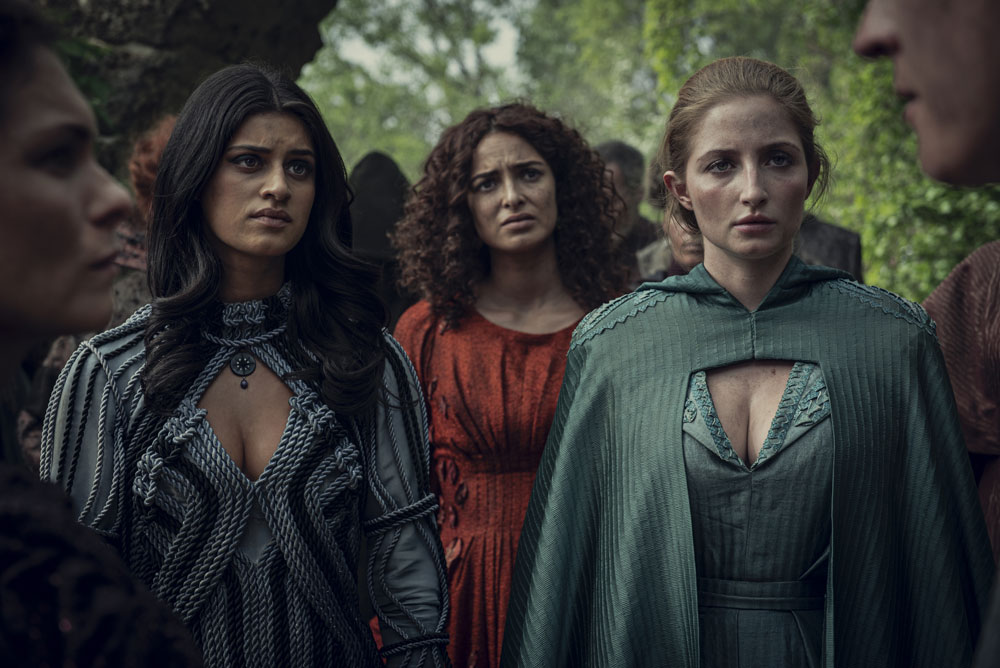