Joy Behar shocked some of her co-hosts on ‘The View’ when she made a joke about football and Carl Nassib’s coming out story before later asking viewers to ‘make believe’ she ‘never said it.’

Joy Behar, 78, is getting attention after making what she called an “inappropriate” joke when discussing Carl Nassib coming out as gay, on the June 22nd episode of The View. The co-host made most of her fellow co-hosts, including Sara Haines, Ana Navarro, and Sunny Hostin, cringe during the awkward moment while other co-host Meghan McCain just looked unimpressed. The women were commenting on the 28-year-old Las Vegas Raiders‘ defensive end’s courageous video, in which he revealed he is gay, when Joy made the offensive comment while answering one of Ana’s questions.

After first asking if Carl’s coming out was “a big deal”, both Ana and Sara assured Joy it was and explained that in a sport full of  “toxic masculinity”, his decision to come out as the first openly gay, active player in the NFL was sure to make some big changes. Ana then admitted to not knowing much about football and asked her co-hosts to remind her who he played for. “Don’t ask me, you’re asking the wrong person,” Joy said before adding, “Ana, after they said penetration in the end zone, they lost me!” 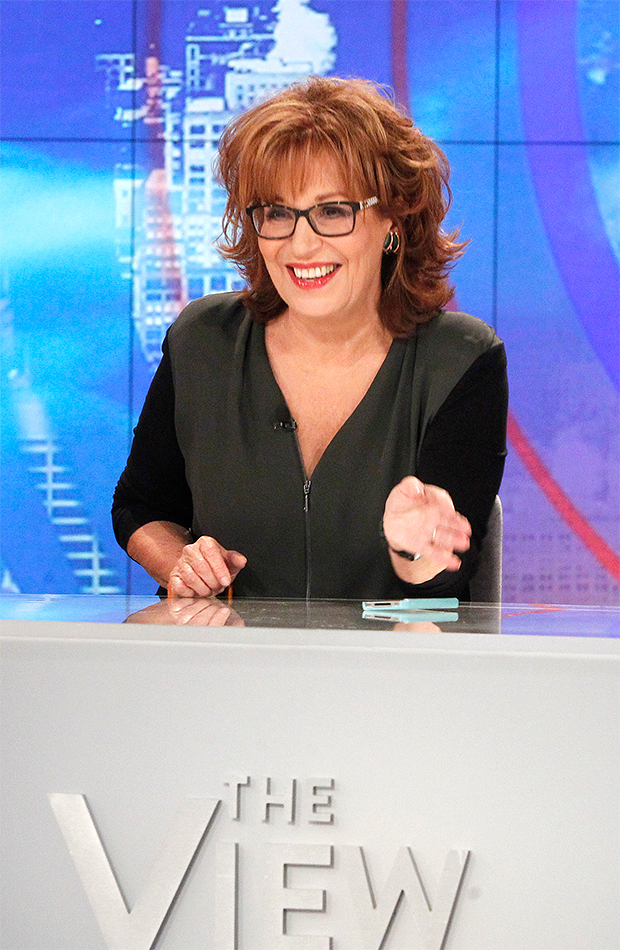 Ana blocked her ears at Joy’s remark and Sara put her head down before covering her mouth. Sunny kept smiling and shaking her head before throwing up her hands, and Meghan kept a serious face.

At the end of the discussion, Joy mentioned the joke and asked viewers to “make believe” she never said it. “I just long for the day when you can just be gay in the world, and it doesn’t become a big deal,” she said. “By the way, that inappropriate joke I made for daytime television? Scratch it. Make believe I never said it.” 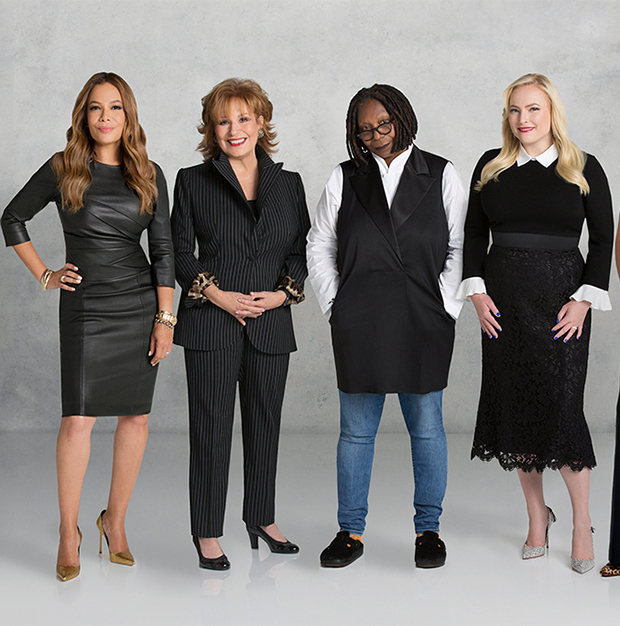 Joy’s controversial comment comes one day after Carl made headlines for his coming out video. The athlete not only revealed he’s gay in the social media clip, but also talked about the reasons he “felt comfortable enough” to come out now.