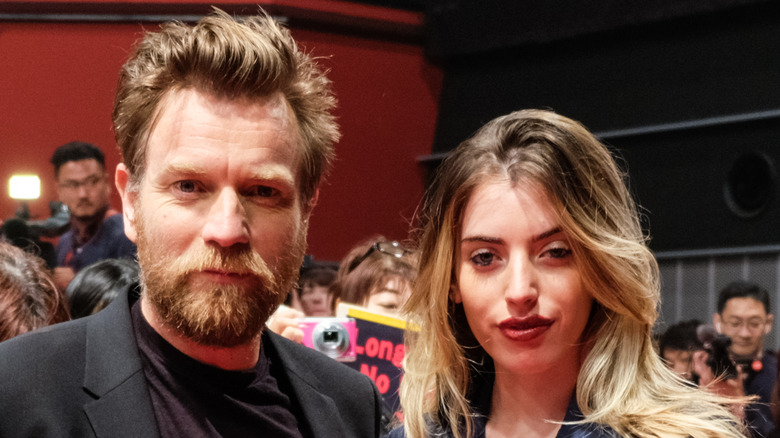 Imagine needing to make a trip to the emergency room just before you’re due to make an appearance at a film premiere. This is just what happened to Ewan McGregor’s daughter, actress and producer Clara, last Friday. The 25-year-old was set to head to the premiere of “The Birthday Cake” at The Mob Museum in Las Vegas, but half an hour before she was due to get there ended up getting emergency treatment (via Daily Mail).

The “Trainspotting” actor’s daughter took to Instagram to share her ordeal, posting a few pictures of herself at the premiere with the caption: “When a dog bite lands you in the ER 30 mins before the red carpet … thank you @themobmuseum for having us, @thebirthdaycakemovie comes out in theaters and on VOD June 18th!” She shared snaps of herself on the red carpet, as well as a picture in which she’s wearing a sweatshirt at hospital, showing off her facial injuries resulting from the dog bite.

Clara McGregor was bitten by a dog before her film premiere 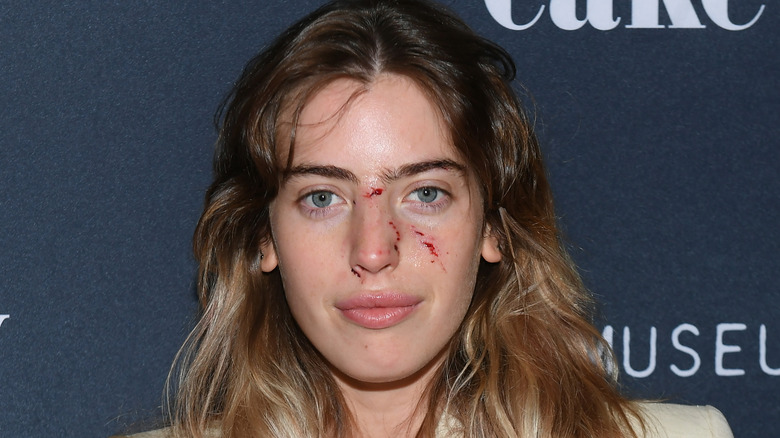 Despite it evidently being something of a wild day for the upcoming star, Clara McGregor was able to make it to the premiere, posing for photos with both her younger sister Esther and some of the others involved in the making of the film. “The Birthday Cake” features both Clara and her father, in an ensemble cast alongside the likes of Val Kilmer, Ashley Benson and Lorraine Bracco, and co-producer and co-writer Shiloh Fernandez in the lead role, per IMDb.

Ewan McGregor wasn’t seen at the premiere alongside his daughter, but she was able to see the funny side of the day’s events. Updating her story on Instagram, McGregor joked that her makeup was “courtesy of dog teeth”, and she was seen smiling at the premiere too. Fortunately, it appears that she hasn’t been too seriously affected by the dog bite, and is thought to be spending time recovering from the incident.