Once again, people are calling out the Kardashian-Jenners for seemingly breaking official COVID-19 restrictions. Despite just returning from a vacation in Turks and Caicos with her sisters and nieces, Kylie Jenner threw a huge birthday party for her daughter Stormi. She didn’t go through with Stormi World like previous years, but the makeup mogul still invited plenty of her family members to celebrate the occasion. After seeing the photos of Kylie Jenner’s party for Stormi’s third birthday, fans accused the star of not enforcing masks or social distancing.

News of the family’s girls trip hit the internet on Sunday, Jan. 31, and just one day later, Jenner flaunted her vacation on Instagram by posting bikini photos. Kourtney Kardashian, Khloé Kardashian, and Kim Kardashian followed suit by sharing countless pictures abroad. Stormi, and her cousins Penelope Disick, North West, Chicago West, and Dream Kardashian, were pictured enjoying the vacation as well. It’s unclear when they all returned home, but fans are pissed the family would continue to vacation during the pandemic. This comes after Kim took all her friends and family to Tahiti in October 2020.

On top of that, the Mayor of LA just issued a Stay at Home Order in January, stating people should "minimize contact with others as much as possible" and not have gatherings involving more than three households. The Order also requires people to social distance and avoid "singing, chanting, and shouting" because all three activities increase the spread of respiratory droplets. If there is singing involved at a party, attendees should wear masks. According to the photos and videos Jenner shared her IG Story, it didn’t appear anyone followed the protocols. 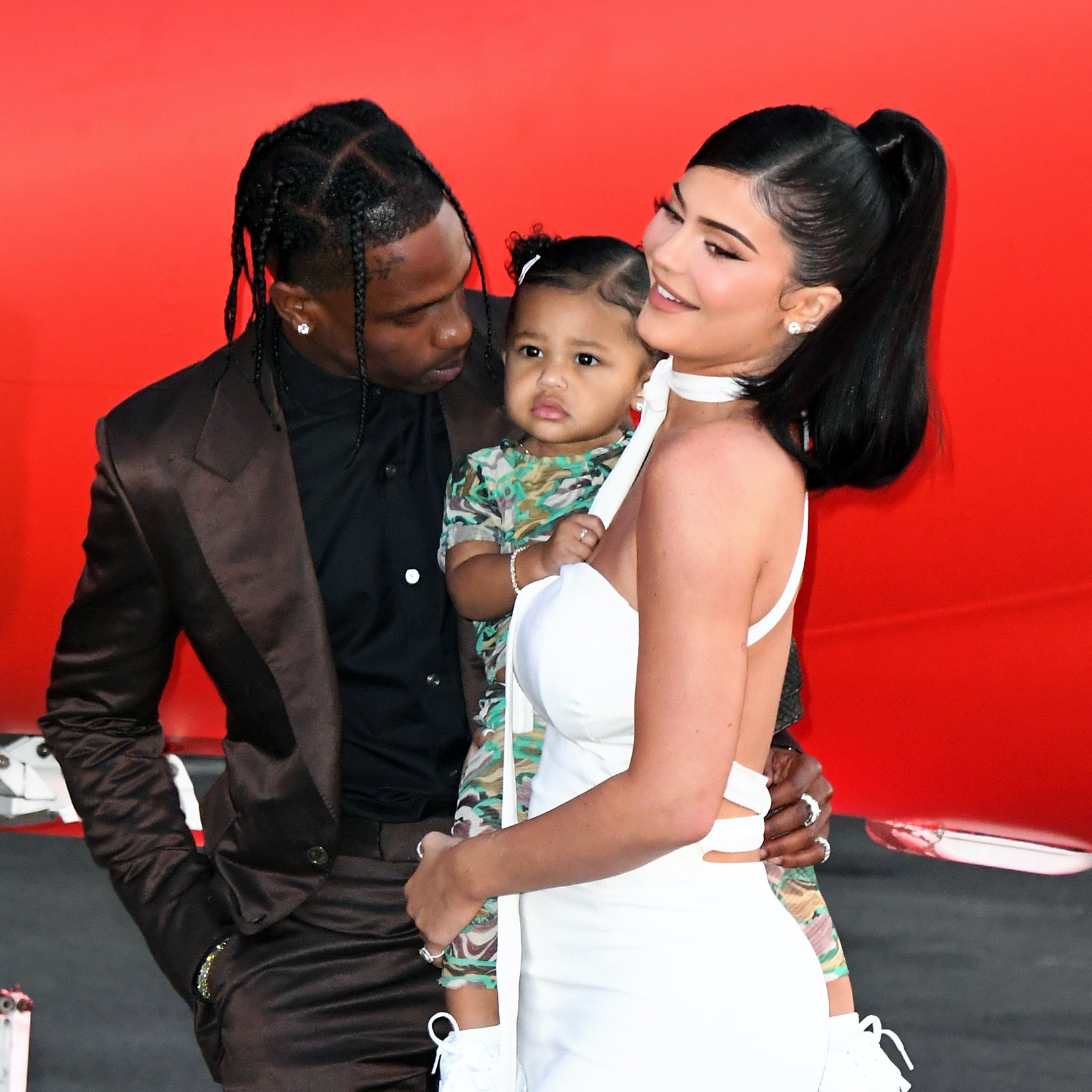 "Stormi World 3 is cancelled for obvious reasons," Jenner said on her Story. "But I still went all-out for Stormi at my house, and we are just doing a cousin party with all her cousins and the family, which will be still just as amazing."

That doesn’t sound like much, but Stormi has nine cousins and eight aunts and uncles on the Kardashian-Jenner side of her family alone. Many of them appeared on Jenner’s Story, as well as Travis Scott’s family and Caitlyn Jenner’s friend Sophia Hutchins, meaning there were people from more than three different households in attendance. There were also no masks in sight while everyone was singing "Happy Birthday" to Stormi. 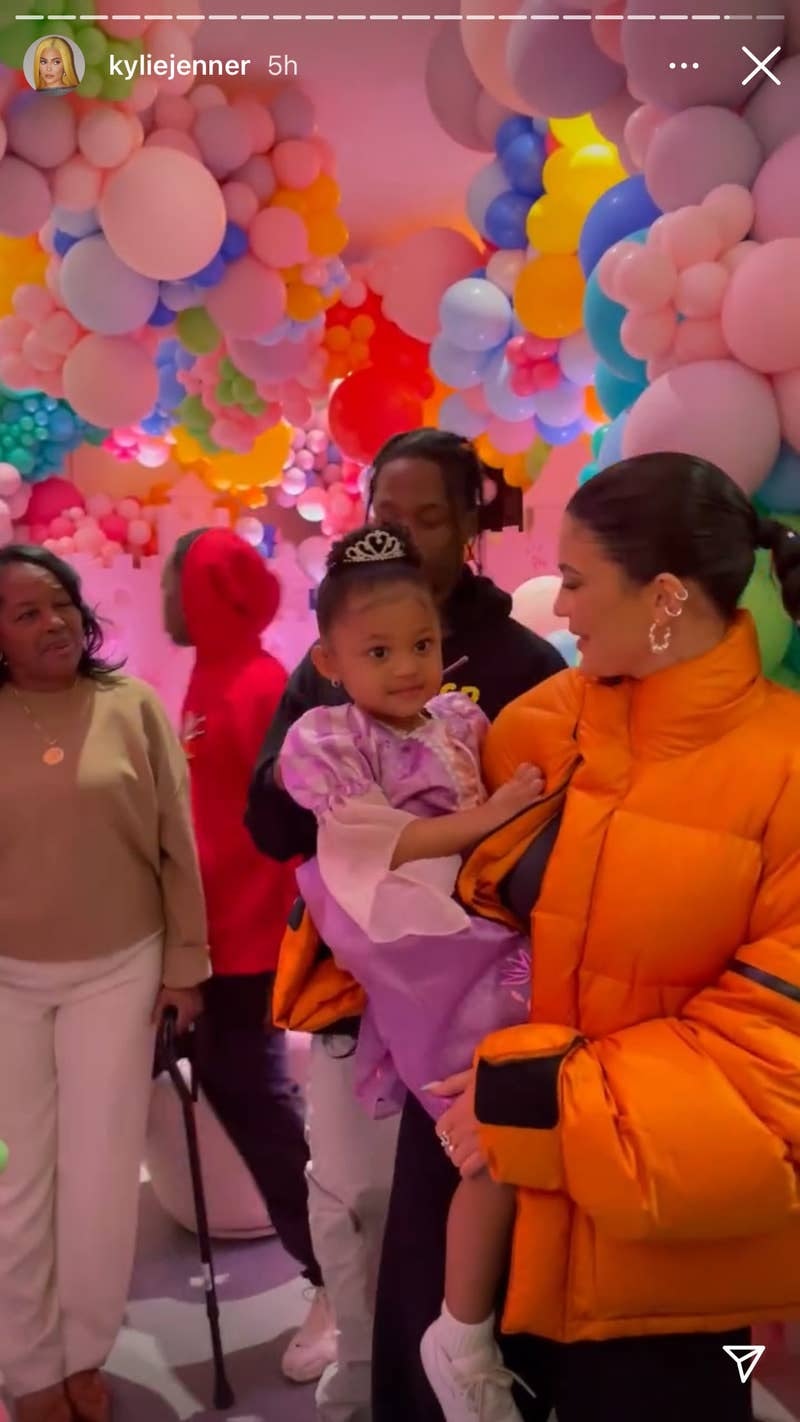 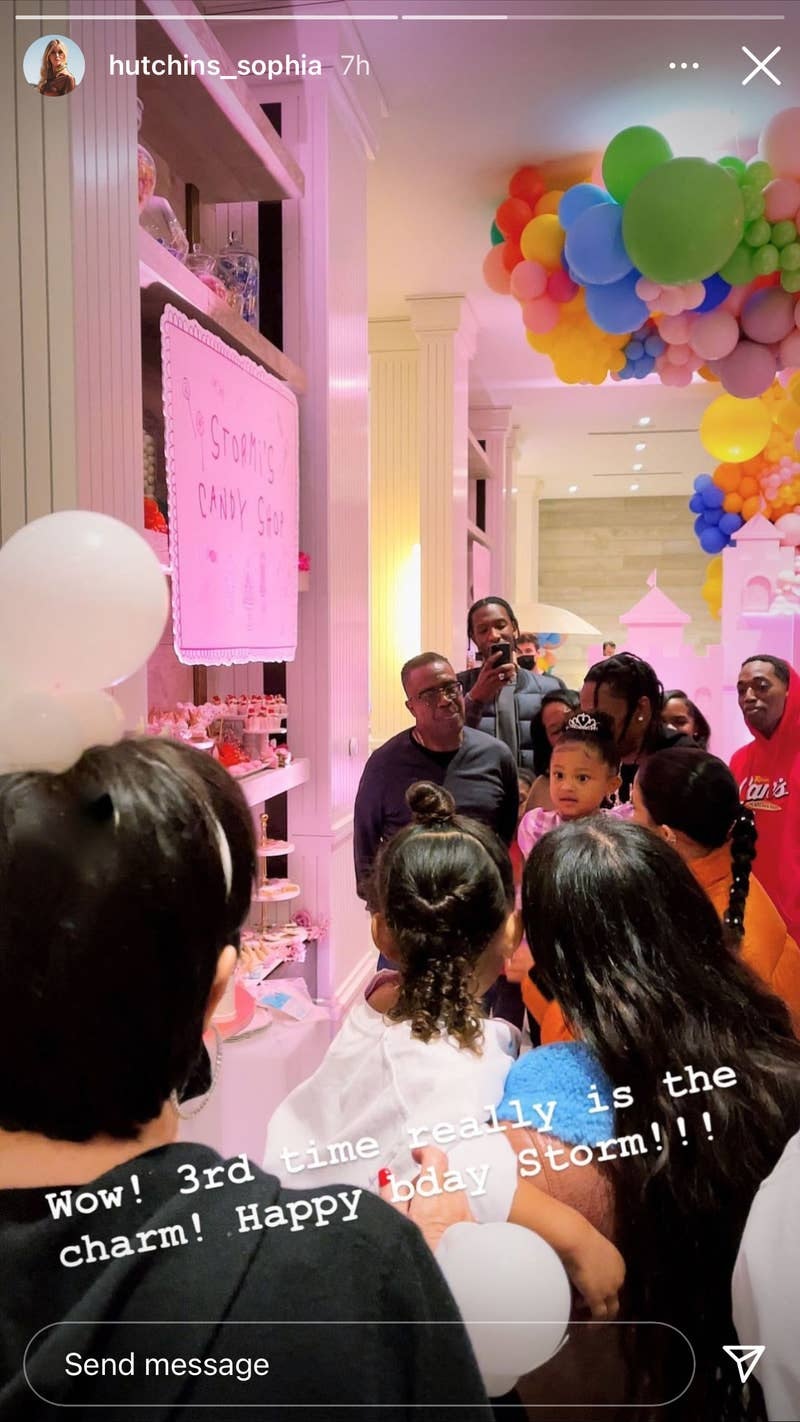 Fans were understandably upset at Jenner for throwing a party during a pandemic.

Jenner has yet to respond to all the backlash online.