The band is celebrating the documentary’s surprise release by answering fan’s burning questions via Instagram Live at 4 p.m. EST on Thursday, April 23, hours before the doc hits the streaming service.

Some fans were lucky enough to a catch a concert last year, months after Nick, Joe, and Kevin reunited as a band nearly six years after splitting up. Others, meanwhile, were counting on this spring or summer to see the brothers do their thing on-stage before

Watch the trailer below.

Happiness Continues… Tonight at MIDNIGHT ET on @amazonprimevideo. Join us for a celebratory livestream today at 4pm ET / 1pm PT and we'll be answering your questions 🥳🥳🥳 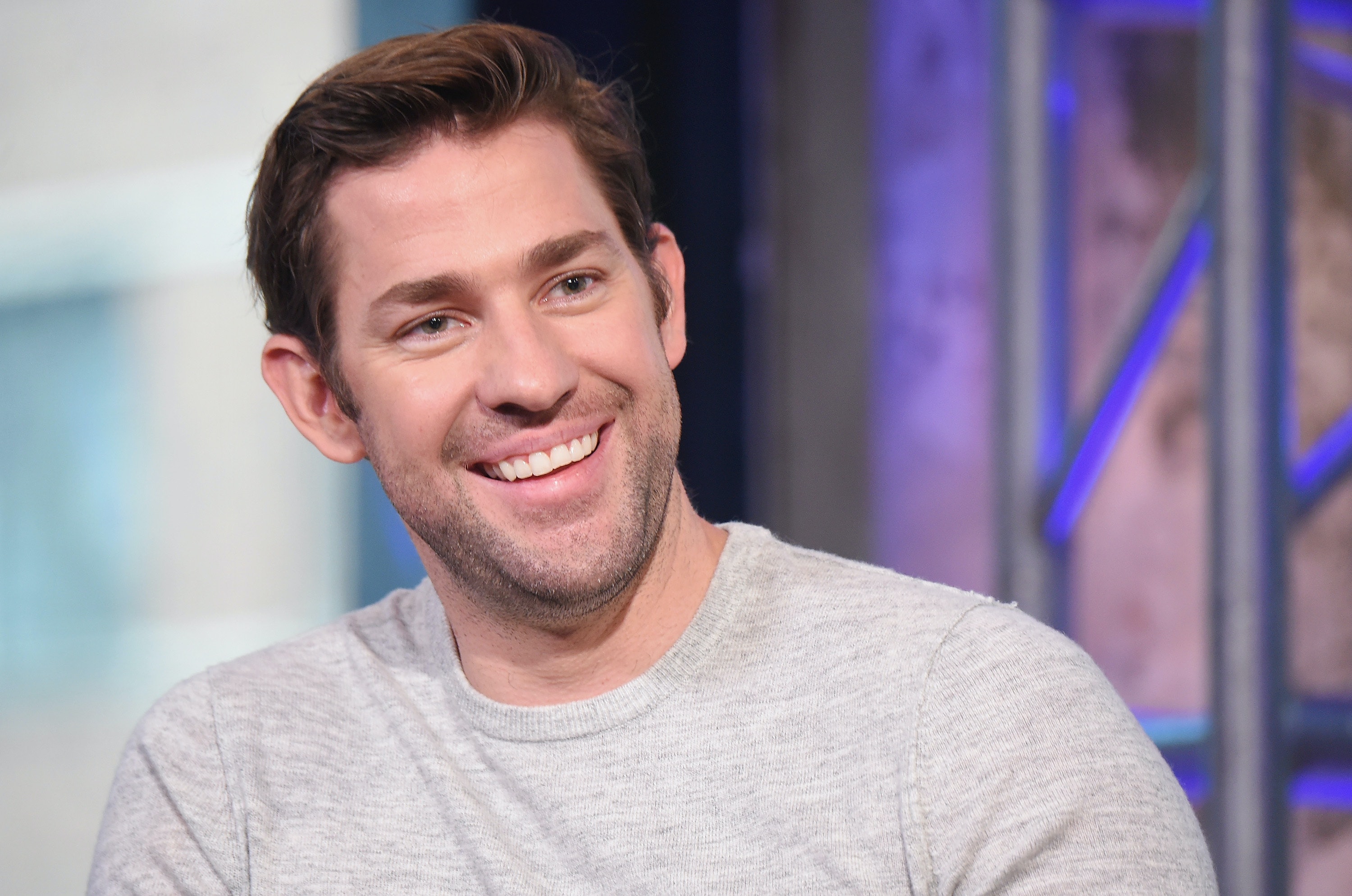 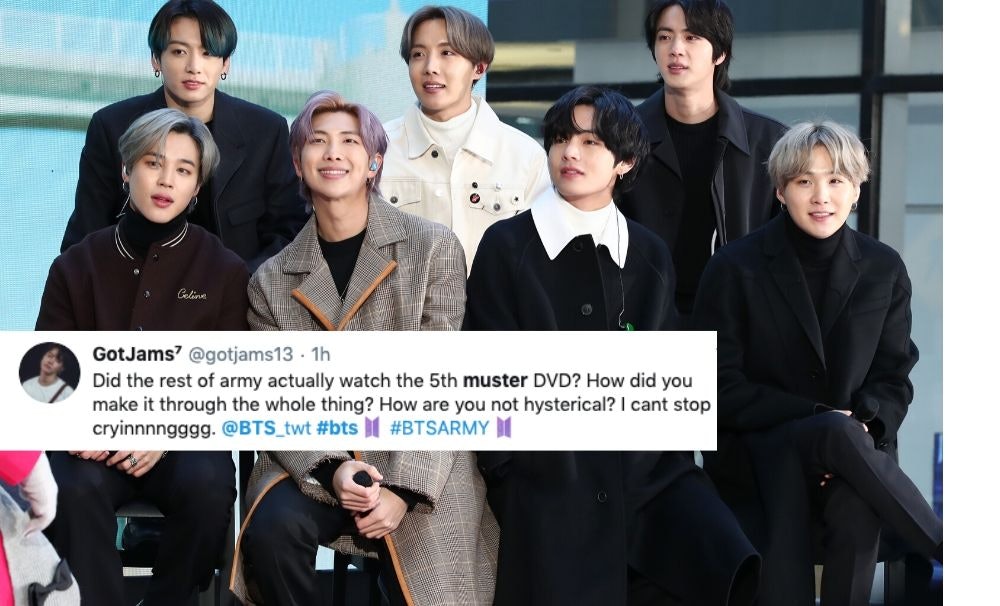 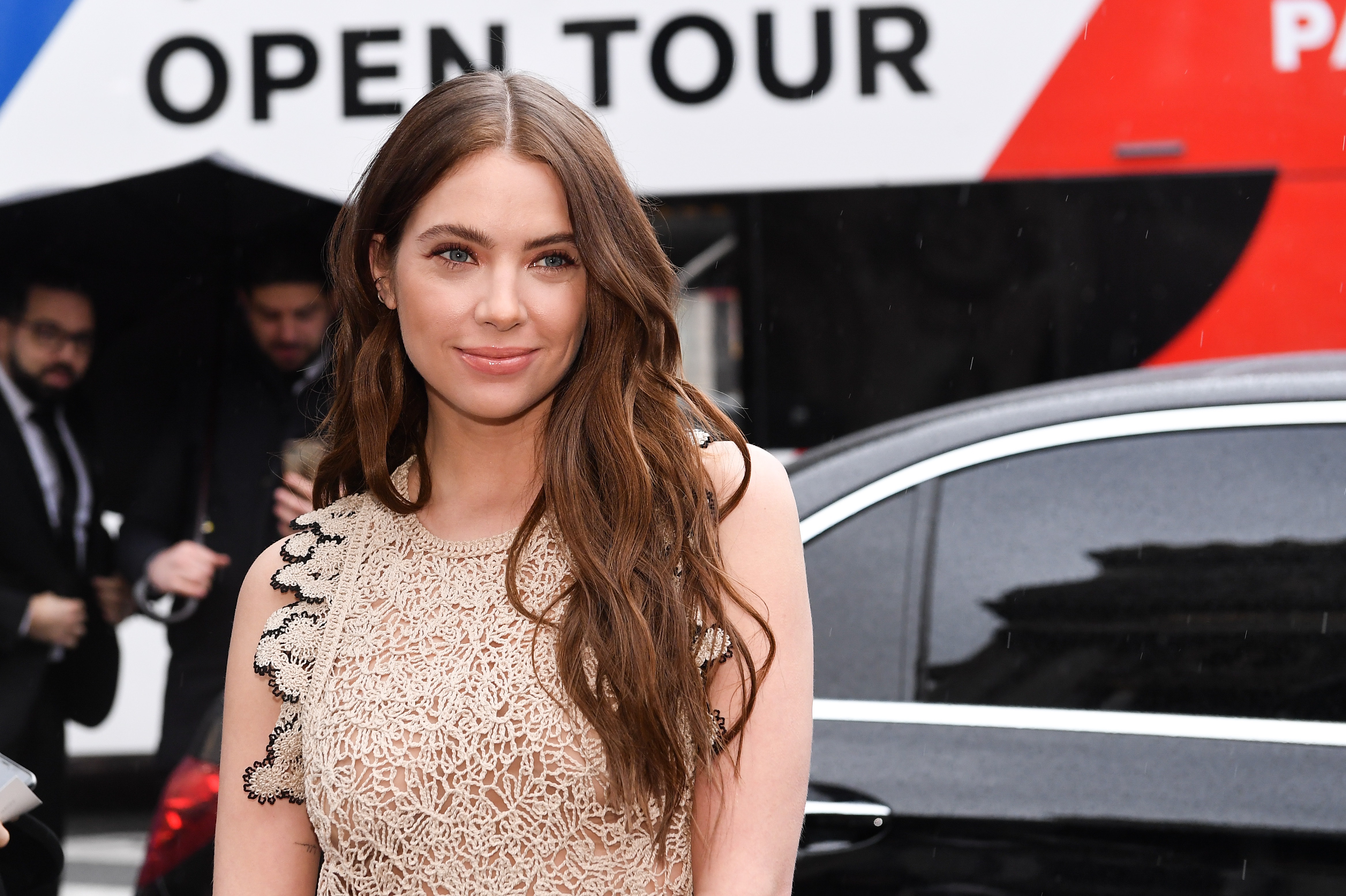 Ashley Benson’s Cover Of Radiohead’s "Creep" With G-Eazy Is So, So Good