That ‘70s Show cocreator Mark Brazill “liked” two tweets about Danny Masterson after the actor was charged with three counts of rape on Wednesday, June 17.

Both posts were shared by a fan page that uploads clips from the Fox sitcom. The first, which Brazill has since un-“liked,” suggested that Masterson’s character, Steven Hyde, “would punch” his real-life self. The second read, “Danny masterson deserves to rot for the horrible way he treated and silenced women who were brave enough to speak out against his abuse. if you are out there, i believe you. i see you. i am here for you.”

Masterson, 44, was charged with three counts of rape by force or fear on Wednesday, more than three years after he was first accused. He was arrested at 11:30 a.m. and released three hours later on $3.3 million bail. 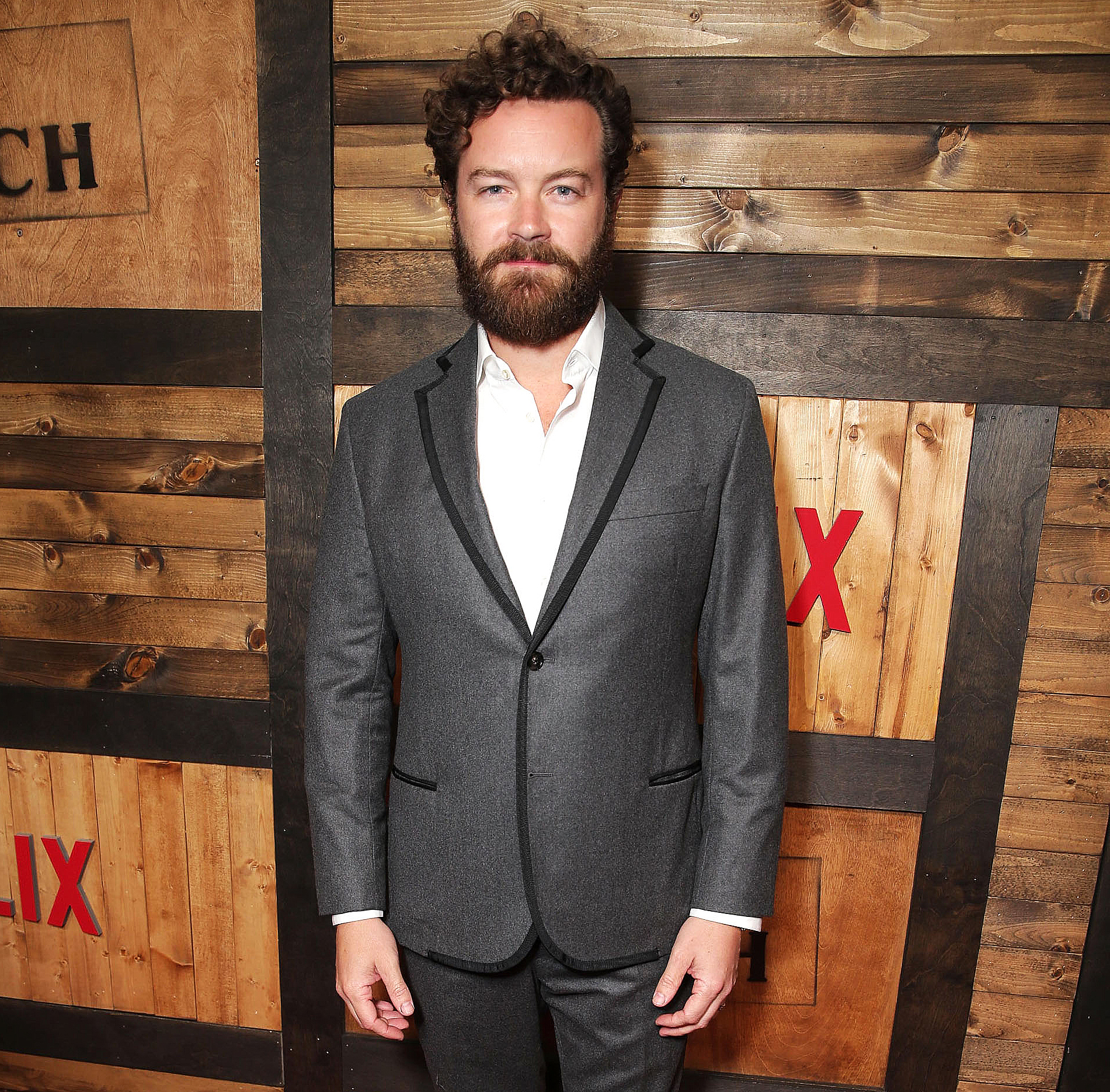 “Mr. Masterson is innocent, and we’re confident that he will be exonerated when all the evidence finally comes to light and witnesses have the opportunity to testify,” his criminal defense attorney, Tom Mesereau, said in a statement to Us Weekly. “Obviously Mr. Masterson and his wife [Bijou Phillips] are in complete shock considering that these nearly 20-year-old allegations are suddenly resulting in charges being filed, but they and their family are comforted knowing that ultimately the truth will come out. The people who know Mr. Masterson know his character and know the allegations to be false.”

Masterson’s accusers, meanwhile, said in a statement to Us that they are “confident that the truth will be known and hope that the charges filed today are the first steps in this long journey of healing, justice and holding those that victimized us accountable.”

If you or anyone you know has been sexually abused, call the National Sexual Assault Hotline at 1-800-656-HOPE (4673). A trained staff member will provide confidential, judgment-free support as well as local resources to assist in healing, recovering and more.