The famously baked 53-year-old, who became a tabloid sensation nearly 10 years ago, said she still tans twice a week – in her own tanning bed.

Krentcil was previously accused of bringing her then-5-year-old daughter into a New Jersey tanning bed. According to the outlet, the bronzed matriarch was charged with child endangerment in 2012 for allegedly exposing her child to artificial UV rays in a Nutley salon.

“I was dubbed ‘Tan Mom’ all over tabloids, and this turned into the most massive hurricane in the world,” she recalled. “It went global. There are no words to describe what happened to me and my family.” 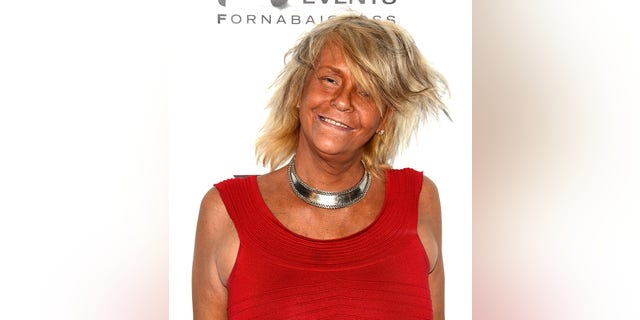 The outlet noted police became involved when Krentcil’s daughter Anna allegedly arrived at school with sunburn all over her body. Krentcil insisted she only had “a little bit of burn on her back.”

“I was accused of child endangerment,” she said. “I was vindicated through the courts. The owner of the tanning salon told the police when they came and asked, ‘Did she bring her daughter into the booth?’ And the owner said, ‘No.’”

A grand jury declined to indict Krentcil in 2013 and she didn’t lose custody of her daughter.

“I did nothing wrong, period,” she stressed.

However, that didn’t stop the intense public scrutiny she endured. Krentcil said harassment from the press and paparazzi resorted her to drink. Krentcil and her family eventually moved to Tampa, Florida for a fresh start. 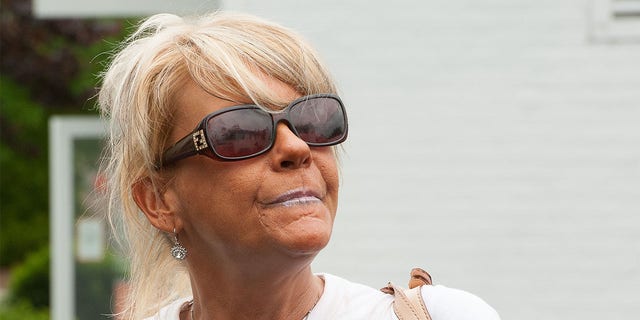 Patricia Krentcil said she and her family relocated to Florida.
(Photo by Dave Kotinsky/Getty Images)

“I got so sick from it all,” she admitted. “I started drinking and making a fool of myself.”

But with time, Krentcil embraced the “Tan Mom” title, the outlet shared. She started to appear on Howard Stern’s show frequently and in 2018, she used her infamy to launch a music career with singing partner Adam Barta.

But health woes soon plagued the family. After emerging from a medically induced coma in 2019, Krentcil said she suffered cardiac arrest and was diagnosed with pneumonia, pancreatitis and an infection that spread to her lungs.

As for her husband, Richard Krentcil, he battled colon cancer after a heart attack, stroke and hip replacement in 2020.

According to the outlet, the couple is estranged but still living together with their two children.