While Good Morning Britain host Susanna Reid, 49, says she is “lucky” she still has ongoing work during the coronavirus outbreak, the presenter has revealed she is permanently “groggy” as she has to set her alarm an hour earlier than usual. The ITV star confessed how the grogginess is a “fact” of her life, like many others.

Susanna, who is still making an appearance on our TV screens throughout the lockdown, has spoken out about how she has had to adjust her morning routine due to the coronavirus outbreak.

Writing in her latest Daily Mail column, Susanna revealed why she thinks she is feeling much more tired than usual.

The journalist explained: “There’s an easy explanation for me: although I’m lucky I’m still in work, I have had to shift my alarm an hour earlier to 3.15 am as I’m driving myself into the studio and doing my own hair and make-up.

“That’s the time I would normally use to read the newspapers and prepare.” 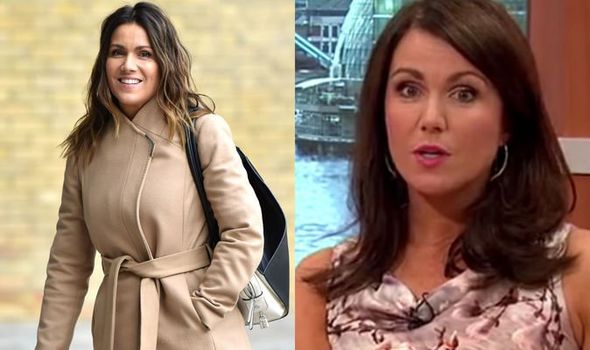 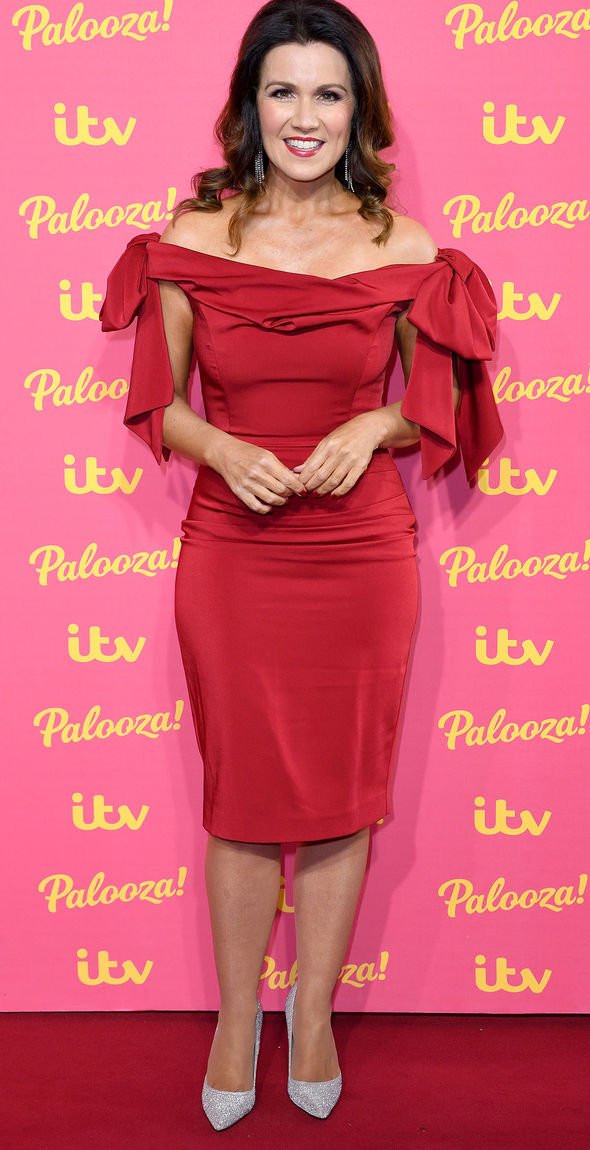 Susanna went on to add: “I’m finding this extra-early morning jolt adds to the permanent groggy feeling of jet lag I’ve had for decades.

The TV host also commented on how “sleep deprivation” has been a part of her life since she first appeared on screens.

Susanna stated: “Sleep deprivation and I are old friends. 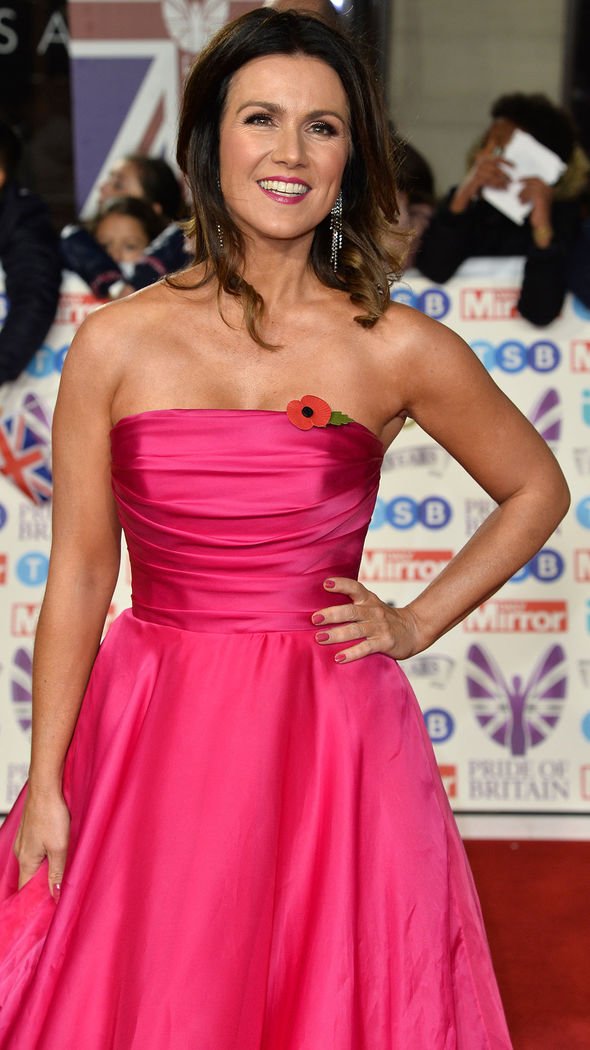 “I’ve been familiar with it for almost 20 years, ever since I started getting up at ridiculous o’clock for breakfast TV.”

While on the conversation of lethargy, Susanna went on to detail how she has suffered from having nightmares about coronavirus.

The TV presenter divulged: “Early on in lockdown, I would often awake in a sweat from a dream of catastrophe such as trying desperately to save a child or a pet.”

After Susanna admitted she is intrigued as to why the nation is experiencing peculiar dreams, she revealed: “According to a report by Harvard Medical School sleep researcher Deirdre Barrett, people are having more ‘vivid and bizarre’ dreams.”

Elsewhere, the mother-of-three recently spoke out about how she “wasn’t surprised” after Channel 4 star Steph McGovern announced how The Steph Show would be taking a break from filming.

Susanna wrote to her readers: “I’m not surprised Steph McGovern has called a halt to broadcasting her new show from home.

“It was challenging enough filming GMB for a few weeks — balancing my phone on books and trying to stop Suki the cat from jumping on my lap.”

The GMB star also mentioned how “it must have been a nightmare” for the presenter.

The former BBC journalist wrote to her 400,000 followers: “As much as I’ve loved doing a lockdown show at home I never expected it to go on this long.

“We’ve decided it’s time to have a break and give my family our home back.”

The mother-of-one concluded her statement by writing: “The proper programme will be launching when the Leeds studio is sorted, I may still be wearing slippers.”

Good Morning Britain continues tomorrow at 6am on ITV.