Sue Barker and fellow A Question of Sports presenters Matt Dawson and Phil Tufnell would be stepping down from their presenting duties on the show as the BBC take the show in a new direction. The new line up is yet to be announced but who could be the next star to front the popular sporting game show?

Who will replace Sue Barker?

The new line up is yet to be announced. But early indications suggest seems Alex Scott could be the next host.

The former football star could take over from Sue, with odds at 2/1.

Alex Apati of Ladbrokes said: “Alex Scott is one of the best pundits in the country right now, but the odds suggest she may soon be turning her hand to presenting.” 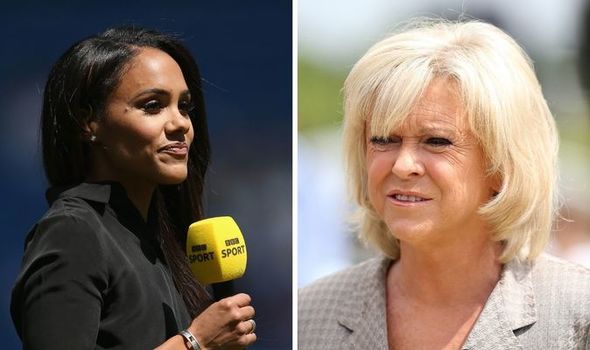 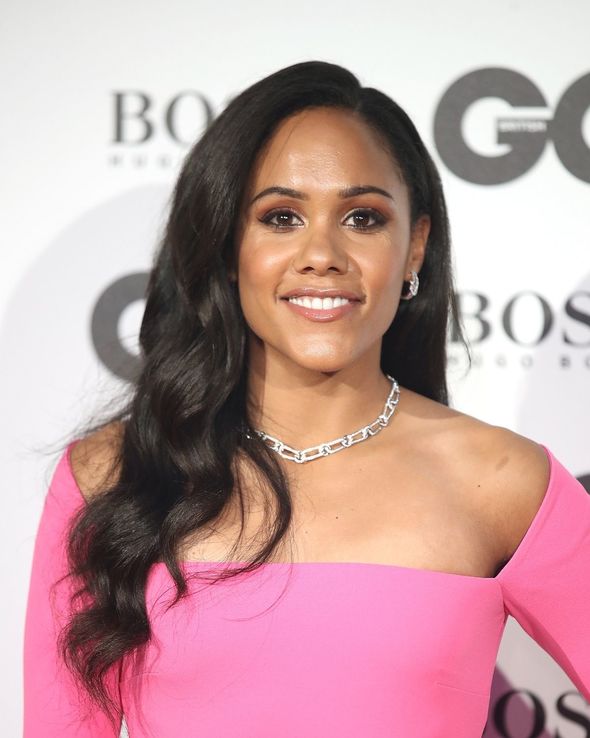 Who is Alex Scott?

She is also a pundit for both the BBC and Sky Sports.

She appeared on Strictly Come Dancing back in 2018 where she danced alongside Strictly pro, Neil Jones. 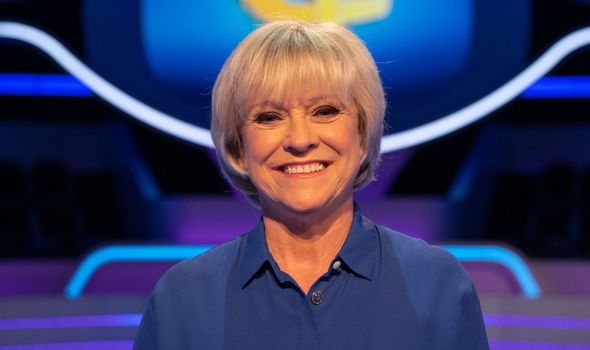 Why is Sue Barker leaving A Question of Sport?

The BBC is said to want the show to take a new direction after 50 years on the air.

The show first aired in 1970 and celebrated 50 years on our screens this year.

Last month the show aired a documentary-style episode of the show which looked back on five decades of the series.

Sue had fronted the long-running series for 24 years after she first joined the show in 1997.

Sues departure from the show is followed by team captains Matt Dawson and Phil Tufnell.

A BBC spokesperson confirmed their departure in a statement which read: “We would like to thank Sue for her enormous contribution as the show’s longest-reigning host over the last 24 years, and Matt and Phil for their excellent team captaincy.

“Together they have ensured A Question of Sport remains a firm favourite with the BBC One audience.” 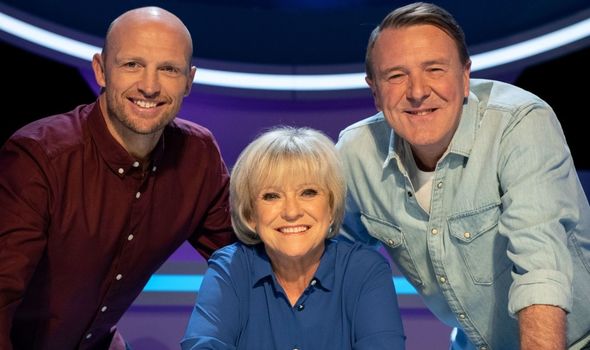 “But I understand the BBC want to take the show in a new direction and I’m sad to say goodbye.”

Matt Dawson has also spoken of stepping down from the series on Twitter.

He tweeted: “Thanks for all the lovely messages. I’m not sure how to respond so I’ll have a think. Needless to say I will miss @QuestionofSport immensely….”

A Question of Sport returns later next year on BBC One.