Strictly Come Dancing 2020 contestant Jamie Laing, 31, shared a picture of himself beaming for the camera as he proudly cradled his goddaughter Gigi Margaux Matthews on Instagram today. The six-week-old is Spencer Matthews and Vogue Williams’ second child together, following the birth of their son Theodore in 2018.

In view of his 884,000 followers, Jamie proudly held onto Gigi, who could be seen laying peacefully on his lap.

The Made In Chelsea star shared the snap with the caption: “My first picture ever taken with my gorgeous, beautiful God Daughter Gigi Margaux Matthews.”

Many of the star’s followers flocked to his post to gush over the newborn. 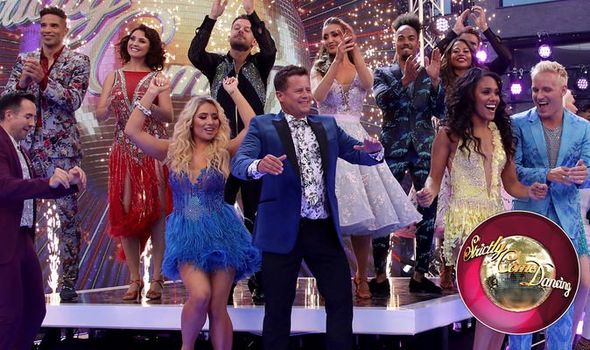 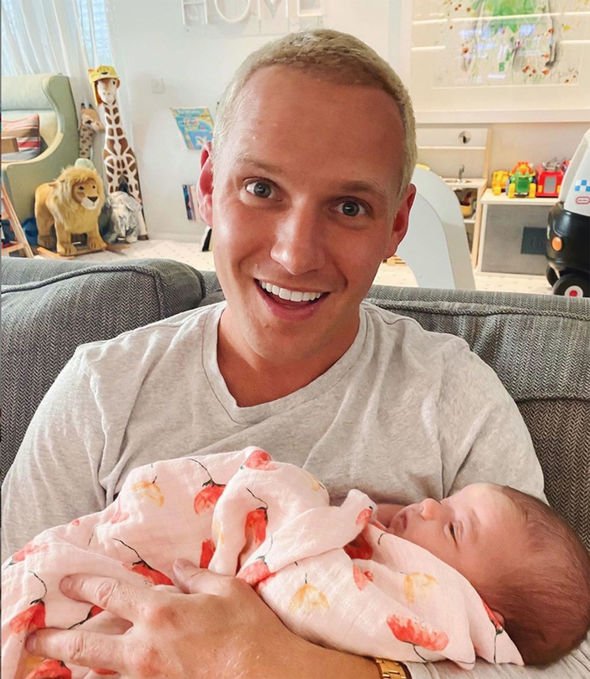 “Looks good on you… beautiful picture,” a second commented, while a third penned: “Beyond adorable.”

“Absolute natural there you are, can’t beat baby snuggles,” a fourth wrote.

“So happy for you being Gigi’s godfather,” another commented.

Jamie has been spending time with his goddaughter ahead of his upcoming Strictly Come Dancing stint. 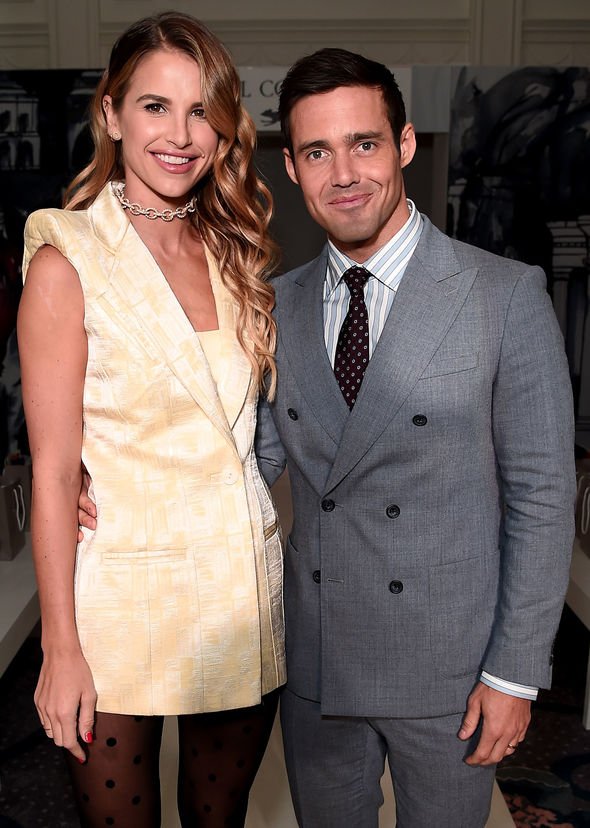 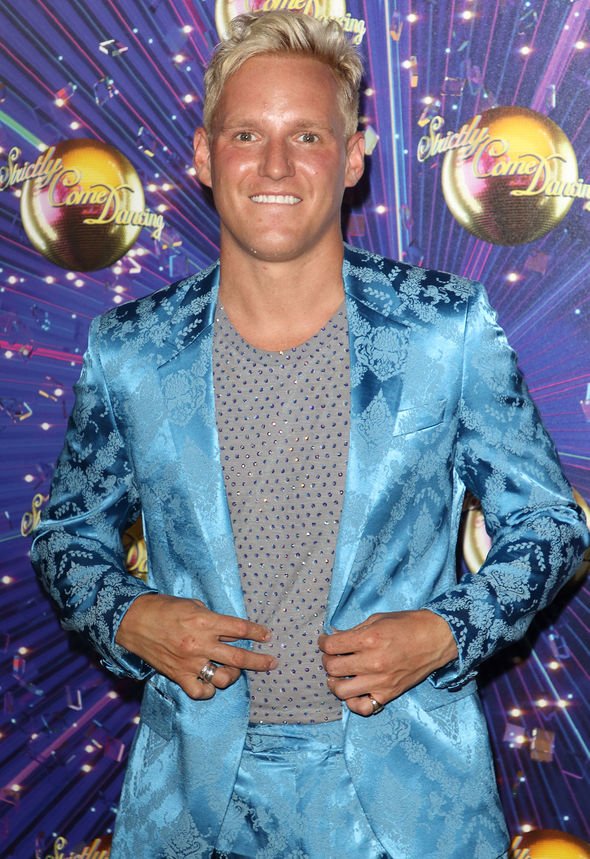 The reality star has been given a second chance to compete on the BBC dance show after pulling out last year due to an injury.

Jamie was replaced by Kelvin Fletcher, who went on to win the show with professional dancer Oti Mabuse.

He said of his upcoming stint on the show: “Here we go again, hopefully this time I can last long enough so my mum can see me dance.

“The reason I’m doing it, is to make my mum proud but all I did last year was make her even more disappointed.

Jamie will compete for the Glitterball trophy alongside the likes of The Wanted’s Max George, actress Caroline Quentin and comedian Bill Bailey.

Pairings for this year’s series will be unveiled on the launch show next month.

Ahead of the first live show last year, Jamie was forced to pull out after he damaged a tendon during a group number.

Addressing his injury on This Morning back in September, Jamie told hosts Holly Willoughby and Phillip Schofield: “It was like stepping on glass.

“I grabbed Oti and said, ‘Something’s happened, something has happened in my foot’ and she said ‘Just dance!’.

“The show must go on and being British, you just smile and go through the entire thing.”

Strictly Come Dancing returns to BBC One next month.