Shane Richie joined a host of famous faces in Wales yesterday for the launch of I’m A Celebrity… Get Me Out Of Here! 2020. During his first day in the castle, the father-of-five is said to have sent secret messages to his children, according to a social media post.

During his time in camp, Shane’s Instagram account has been taken over by his wife Christine and other family members.

Last night, the account revealed their “special” way of communicating via the TV show.

“Shane’s special signal to the children, telling them he loves them,” the post read, in view of the actor’s 36,900 followers.

It was signed off with the affectionate and humorous hashtags: “#love #daddy #husband #trials #hecanbequitefunnysometimes.” 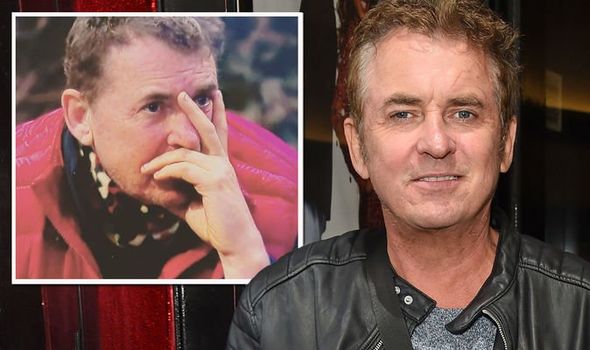 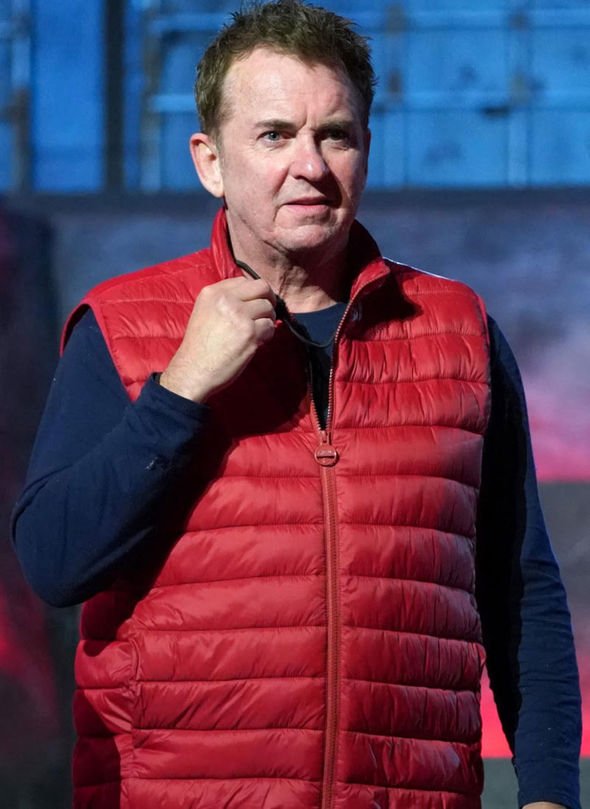 The accompanying picture showed Shane in camp with his hand across his face and fingers either side of his nose, light-heartedly appearing to give two fingers.

“Awww that is so sweet,” one follower wrote in the comments section of the post.

Another eagle-eyed viewer added: “I did wonder if that was some sort of sign.”

“Aw that’s adorable. Going to look out for that special sign from now on. What a big softie he is, bless him,” a third remarked. 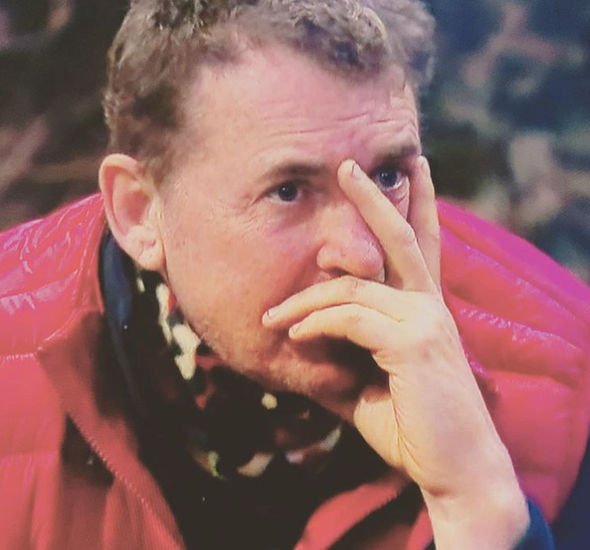 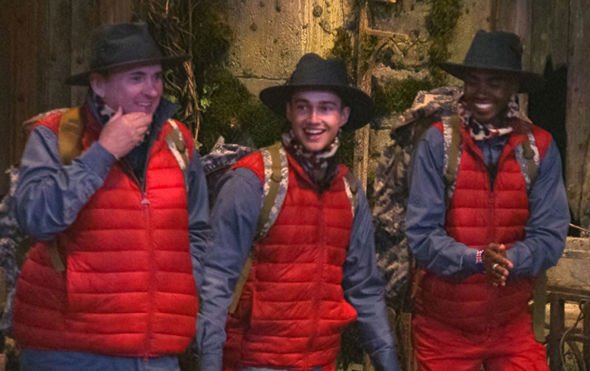 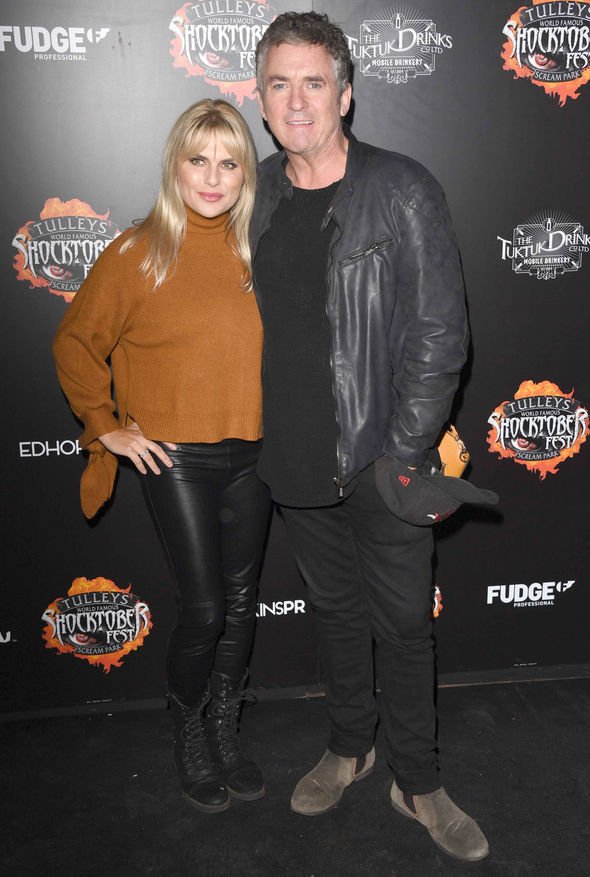 “Can’t wait for tomorrow! I’m still laughing about him falling off the hammock and shouting about seeing AJ’s winkle,” another added.

The first episode saw the contestants taking part in their first Bushtucker Trial and settling into their new home.

Former Strictly Come Dancing professional dancer AJ Pritchard was the first to strip off and take a shower after the campmates completed the task.

I’m A Celebrity… Get Me Out Of Here! continues at 9pm tonight on ITV.