Dominic Jennings had left a note asking his friends “to tell everyone I’m innocent”. The ex-husband of the Rolling Stone’s daughter Angela had told family “there was no coming back” from untrue claims online. Mr Jennings, 45, was arrested last summer but was released without charge.

Coroner Alicia Keen said the social media allegations against him were generally unsubstantiated. Police investigated but took no action. Mr Jennings’ twin Kirsty told yesterday’s hearing he had made mistakes, but was “tortured” by the posts.

One, now deleted, message on Facebook claimed that he had ­been “trying to look up little girls’ skirts” and to “coax them away from their parents”.

Kirsty Jennings said: “As a son and brother he was hard-working, loving, kind and caring.

“As an uncle he was a positive influence on his nieces and nephews. As my twin, he ­was compassionate and thoughtful.”

She added: “He was tortured by the social media. It has destroyed ­our family and friends. He had half of my heart and he has taken it with him.” 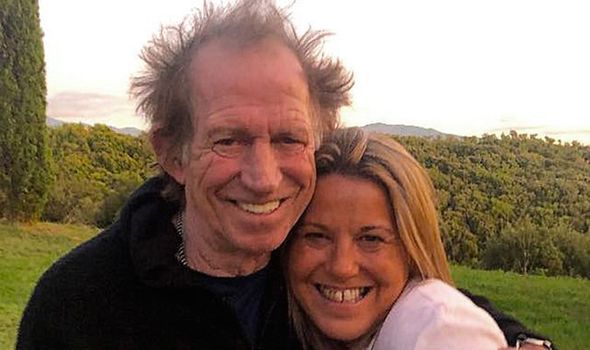 Mr Jennings – who had lived with addiction and mental health problems – stepped out from a tunnel near Chichester station, West Sussex, just after 7am last July.

He had phoned his father to say his life was over, following ­the claims.

The coroner said: “He was trying very hard to take control of his life and he had not had a drink for three or four weeks.” Mr Jennings wed Dandelion Angela Richards in a £250,000 ceremony in 1998.

She is the daughter of guitarist Keith, 77, and the late Anita Pallenberg, and was born at the height of the band’s partying.

Angela, 48, was married for 15 years but Mr Jennings suffered ­ill-health after they broke up. 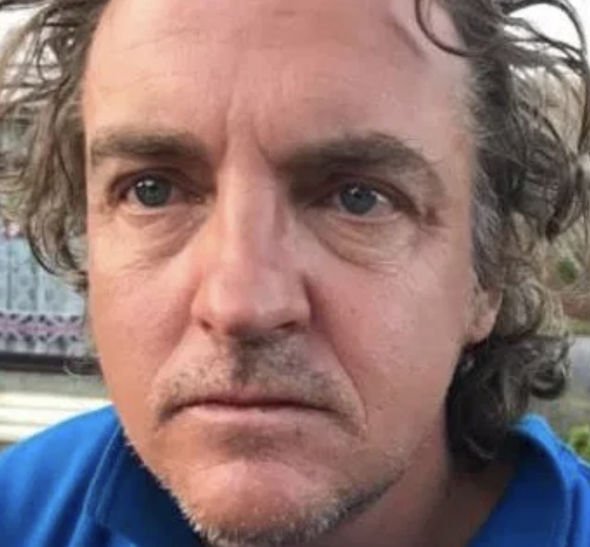 Police investigator Kristina Butler told the inquest in Crawley he had been staying in a B&B in Bognor Regis after returning from living in France.

“He was very upset about allegations made against him on social media. He said there was no way forward,” she added. He left a note asking friends to “tell everyone I’m innocent”.

Mr Jennings had three times the drink-drive limit of alcohol in his body.

After he died, Angela said his family “desperately tried to help. It’s a shame it has come to this all over social media but he is not the man you all once knew”.

The coroner recorded a verdict ­of suicide.