Ruthie Henshall, 53, and Russell Watson, 53, were informed by The Jester portrait that they would need to complete a series of ’secret pranks” for his amusement in camp today. The second of the three tasks involved the pair convincing their I’m A Celebrity… Get Me Out Of Here! campmates to answer a question incorrectly in the Castle Coin Challenge.

The Jester informed the duo that they had to convince their fellow celebrities to give Kiosk Cledwyn the wrong answer without anyone smelling a rat.

Beverley and Shane walked up to Kiosk Cledwyn and saw they had the option of ready salted crisps or custard creams.

The pair opted for custard creams as a treat to enjoy in the camp.

Kiosk Cledwyn called the celebrities,  and Ruthie and Russell answered the phone together. 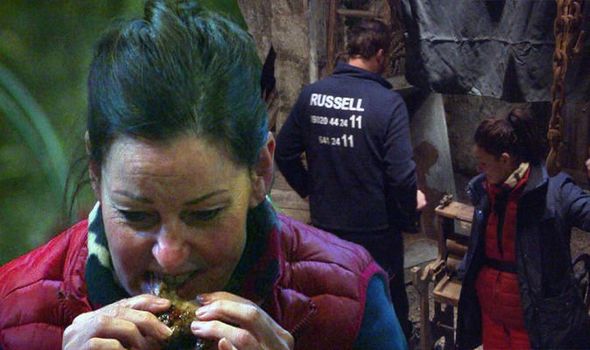 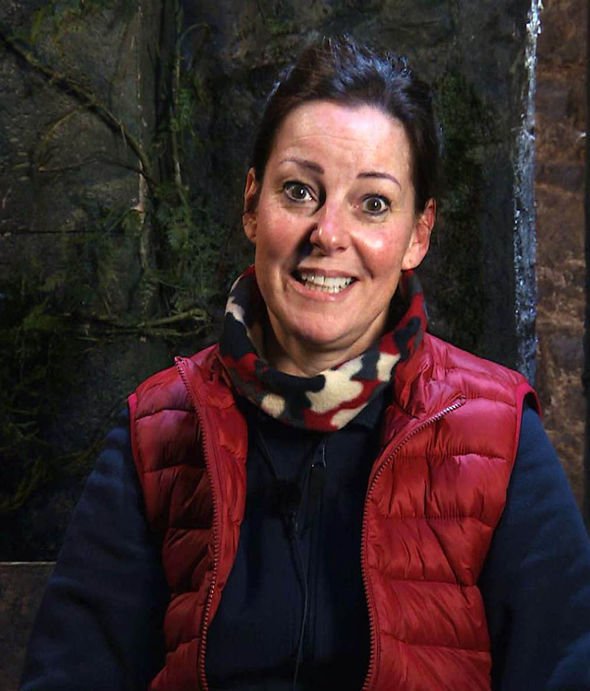 They asked their co-stars the question: “What was the first name of Shakespeare when he was baptised? A/William or B/Walter.”

Knowing that the correct answer was William, Ruthie and Russell pushed the camp to answer Walter.

Fortunately for them, all of the camp agreed and gave “Walter” as their final answer.

Kiosk Cledwyn shut his kiosk on Beverley and Shane, they returned to the camp empty-handed. 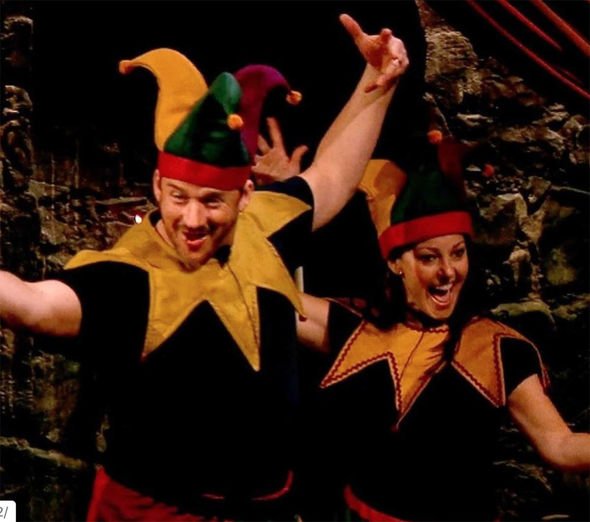 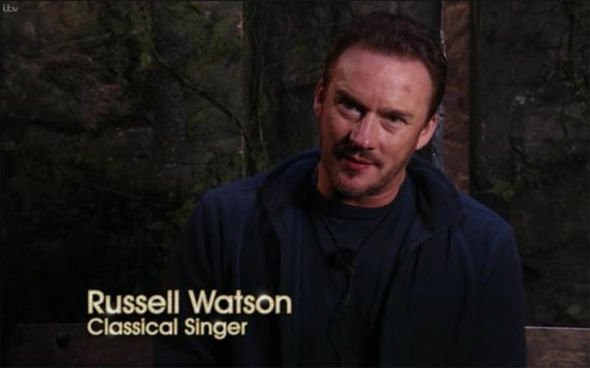 At first, the celebrities thought Beverley and Shane might be tricking them, however they quickly realised they were not.

The camp were disappointed not to have custard creams, but didn’t blame Ruthie or Russell.

However, the high jinks did not end there, as The Jester informed Russell he would have to convince celebrities that he had seen a ghost.

The opera singer told campmates that he had a migraine and went to bed early.

He then began to scream out, as he claimed to have seen a ghostly figure loom over him with a “white face and grey hair”.

However, Victoria Derbyshire was not buying it and said that ghosts “do not exist”.

Russell and Ruthie eventually were allowed to reveal what they had been getting up to and called everyone over in the living quarters and shared the truth.

The celebrities were in fits of laughter as they found the revelation hilarious.

It comes as Jordan North was voted to take part in tonight’s Trapped Door challenge that saw him placed in a confined space to find 12 stars.

The BBC star revealed that he had a phobia of tight spaces and usually wouldn’t even go in a lift.

However, before the challenge, he shared with Ant and Dec: “This whole process has been a massive confidence booster for me. I was scared of everything.