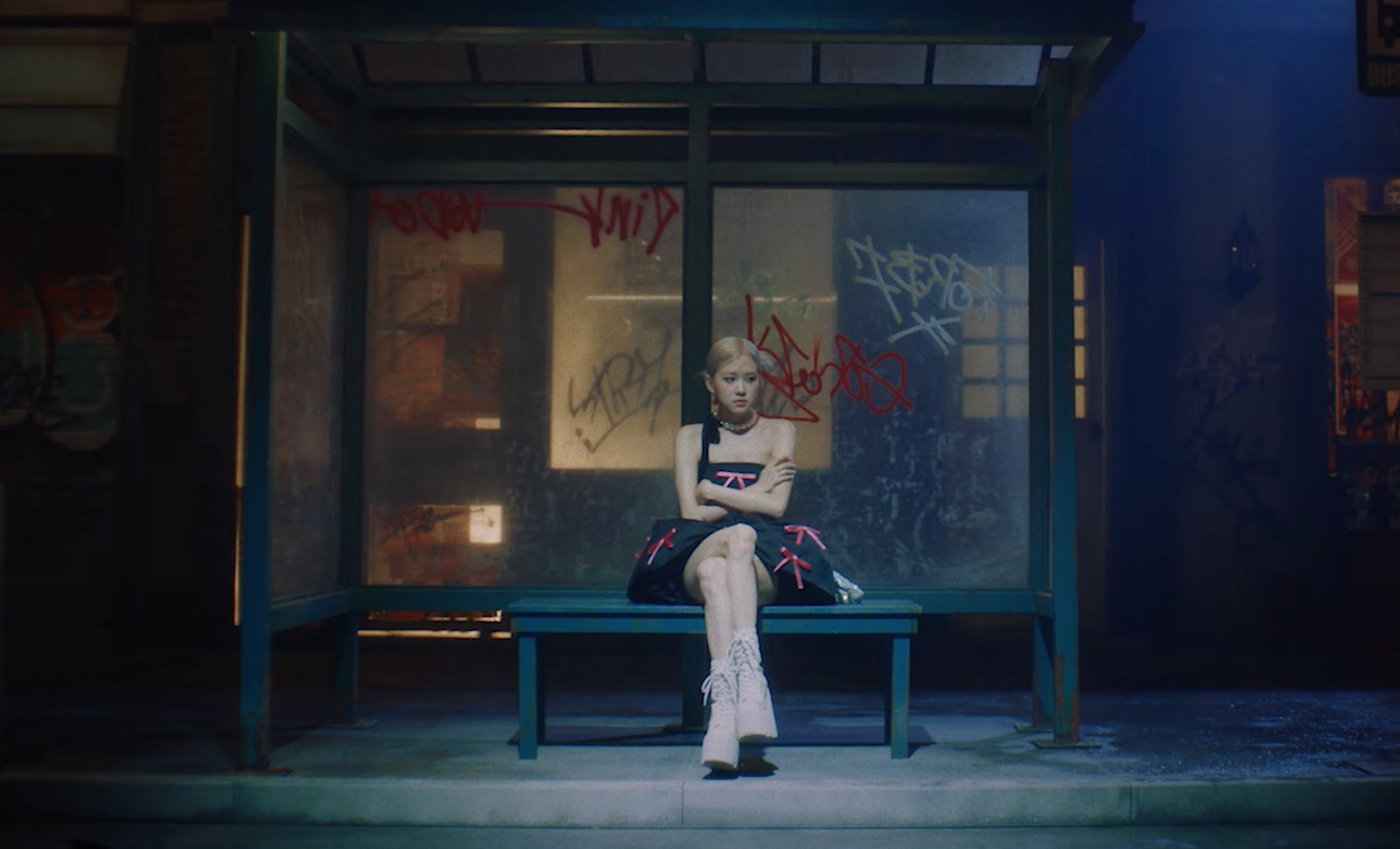 If you’re dealing with heartbreak, don’t worry: Rosé is here for you. The K-pop singer recently released her debut solo single album R, and caught fans’ attention with the emotional track "Gone." Now you can feel all the feels in a totally new way, because Rosé from BLACKPINK’s "Gone" music video delivers the ultimate sad-girl aesthetic.

After performing as a member of BLACKPINK for years, the 24-year-old songstress delighted BLINKs when YG Entertainment released R on March 12. After Rosé performed her then-unreleased track "Gone" at BLACKPINK’s January 31 virtual concert, the song became her second single after the album’s lead single track, "On the Ground." Now "Gone" is getting the spotlight with an official video, which the singer finally released on Sunday, April 4 (aka midnight on April 5 in South Korea).

The video opens on a distraught Rosé, who is lying on a dark bathroom floor with candles flickering around her. It then cuts to a moment from the good old days, where she’s laughing on the phone with someone while surrounded by flowers. From there, the video cuts back and forth between sunnier scenes of Rosé in love and the dark present, where she remembers her lover and reflects upon her current heartbreak and admits this breakup is permanent.

As she sings in the chorus: "Another story that’s sad and true / I can feel the pain, can you?" and "Ain’t no looking back, now you’re dead and gone / My love is gone too."

The "Gone" music video is just another milestone in what has already been a huge year for Rosé. Earlier this year, R racked up 400,000 preorders in just four days, setting a new record for female solo artists in South Korea.

And as the musician explained during a Seoul press conference on March 11, the album is a sincere reflection on how far she’s come. "This is my first introduction as a solo artist, so I wanted to put my most honest self into the album," she said. "As I prepared for the album, I actually got to take a look back on myself quite a lot. I learned that I’m a person who heals through music, and I learn a lot through music."