Chloe Madeley, 33, revealed that she often turns to her dad Richard Madeley, 64, during arguments with her husband James Haskell, 35. The fitness enthusiast explained that she doesn’t tend to seek out marital advice from her mum Judy Finnigan, 72, when she and her partner are facing problems.

Chloe and professional rugby player James recently spoke candidly about the ups and downs in their relationship.

The fitness guru explained that her dad Richard often gives fair, impartial and sound advice when it comes down to marital woes.

Speaking in a new interview, Chloe said that her dad is the perfect person as he is able to “counsel” her through everything.

“If I call my dad up and James and I have had an argument, he will counsel me through it,” she explained. 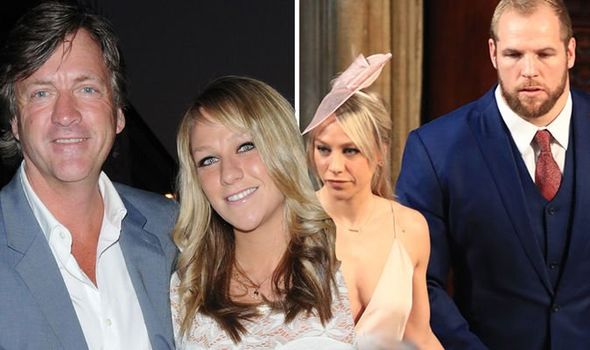 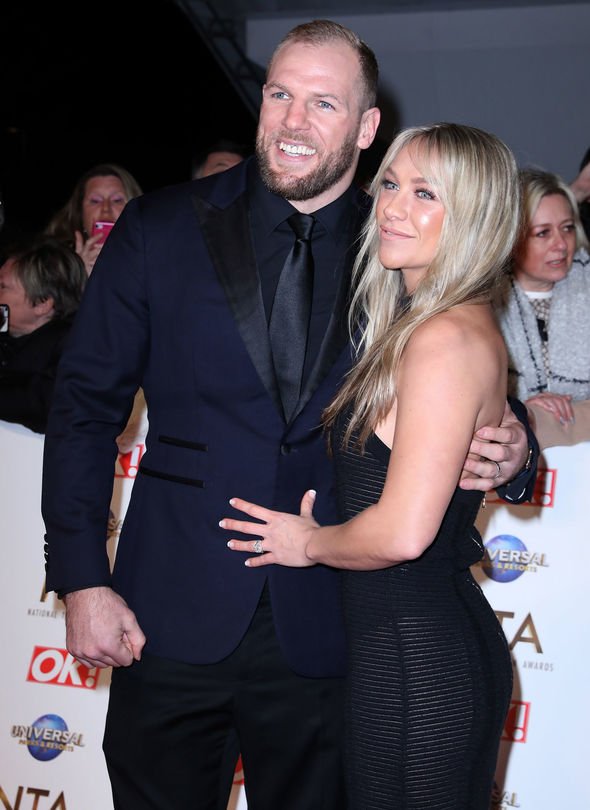 “One of my biggest downfalls as a person is I find it hard to let things go and move on.”

Chloe continued: “So, my dad will always tell me, ‘Let it go Chloe, this is ridiculous’. He’ll put me in my place.

“But then at the same time, if he thinks James has done something wrong, he’ll say, ‘Stand your ground’.”

The gym-enthusiast said that she doesn’t go to her mum Judy because “she will always back James”. 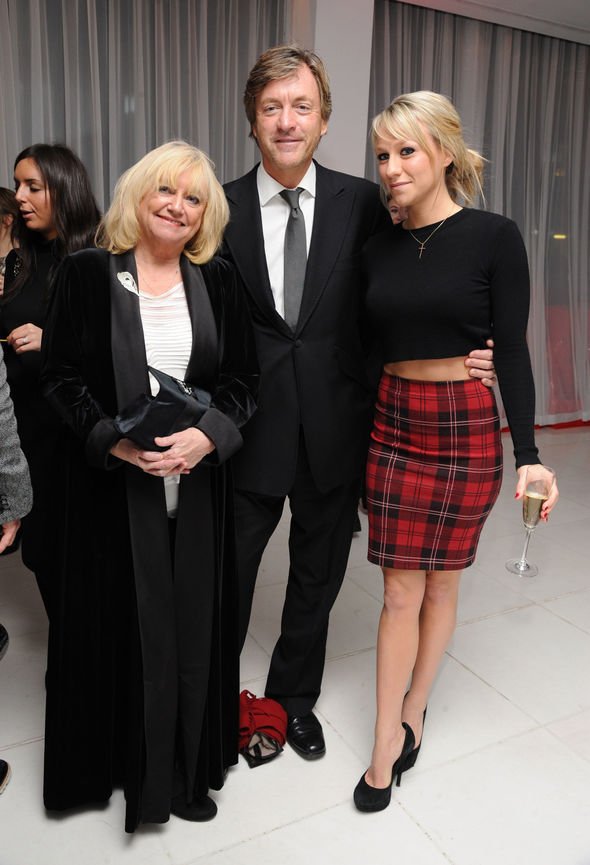 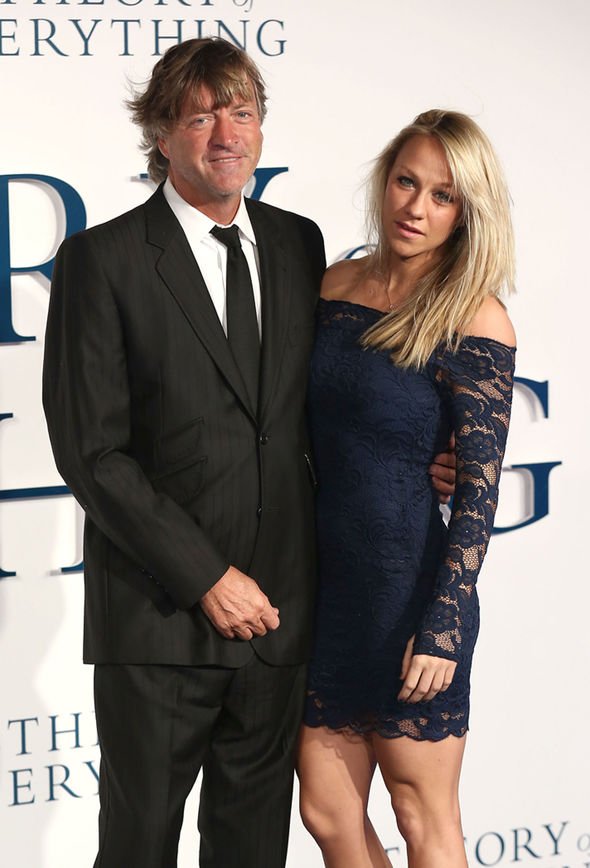 “I don’t really speak to mum about our marriage, because she will always back James,” Chloe continued to New! magazine.

James added: “It’s so true. I’ll call up Judy and she says, ‘Leave Chloe and marry me.’”

Chloe’s comments come after she recently addressed her parents’ marriage, which she branded “not normal”.

The fitness star revealed that watching her mum and dad’s relationship took “a bit of undoing” for the fitness guru.

Chloe commented: “I grew up watching my parents do everything together.

“It took me a really long time to realise that’s not normal.”

“I’m really lucky that I found James when I did – because he was a rugby player, so I wasn’t going to come first,” she added in an interview with Women’s Own.

The couple tied the knot in December 2018 after James got down on one knee during a trip to Paris.

Richard and Judy tied the knot in 1986 and have been married for more than 30 years.

Elsewhere, Chloe recently shared a touching post about how she was missing her dad.

Uploading a throwback snap, she wrapped her arms around her dad in a sweet embrace.

The precious father and daughter moment saw the pair beaming at the camera.

Chloe captioned the post: “12 was good to me… I miss my dad,” followed by a heart emoji.