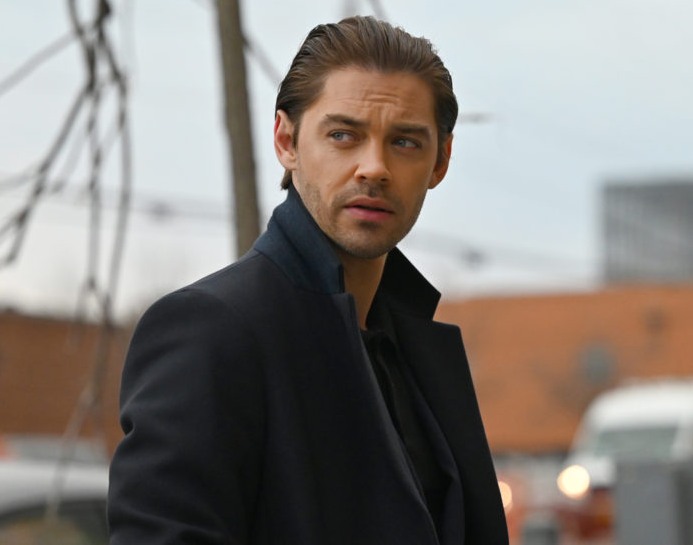 RIP to Prodigal Son, literally the only network TV show I watch. I can’t believe Fox has cancelled it! Boo! Tom Payne & Aurora Perrineau have lovely chemistry together. (It’s also possible the show will be picked up somewhere else, which would be great.) [Pajiba]
Japan is having another Covid spike and the Olympics might be cancelled. [Towleroad]
I read this Bennifer story in Page Six and it really was bizarre. [LaineyGossip]
Irina Shayk paired her pink suit with Doc Martens. I like it! [Go Fug Yourself]
Robot drug dealers & the synthetic drugs of the future. [OMG Blog]
Alex Skarsgard looking like a snack in New York. [Just Jared]
Elsa Hosk named her child Tuulikki? I did not know that. [Egotastic]
The Dlisted Podcast covers Ellen DeGeneres and other gossip stories. [Dlisted]
Remember Mark McCloskey and his wife? They were the d-bags who threatened BLM protesters with guns in broad daylight. He’s running for the Senate. [Buzzfeed]
Jason Derulo & his girlfriend welcomed a son named King. [Seriously OMG]
Kirby Howell-Baptiste wore Christian Dior to the Cruella premiere. [RCFA] 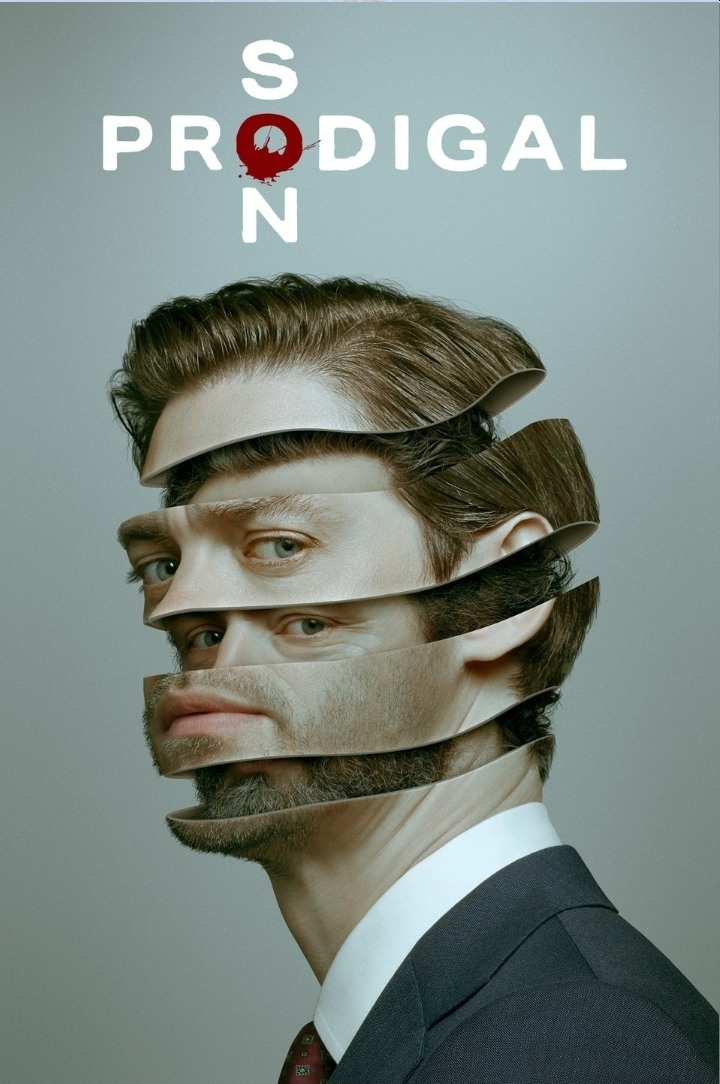