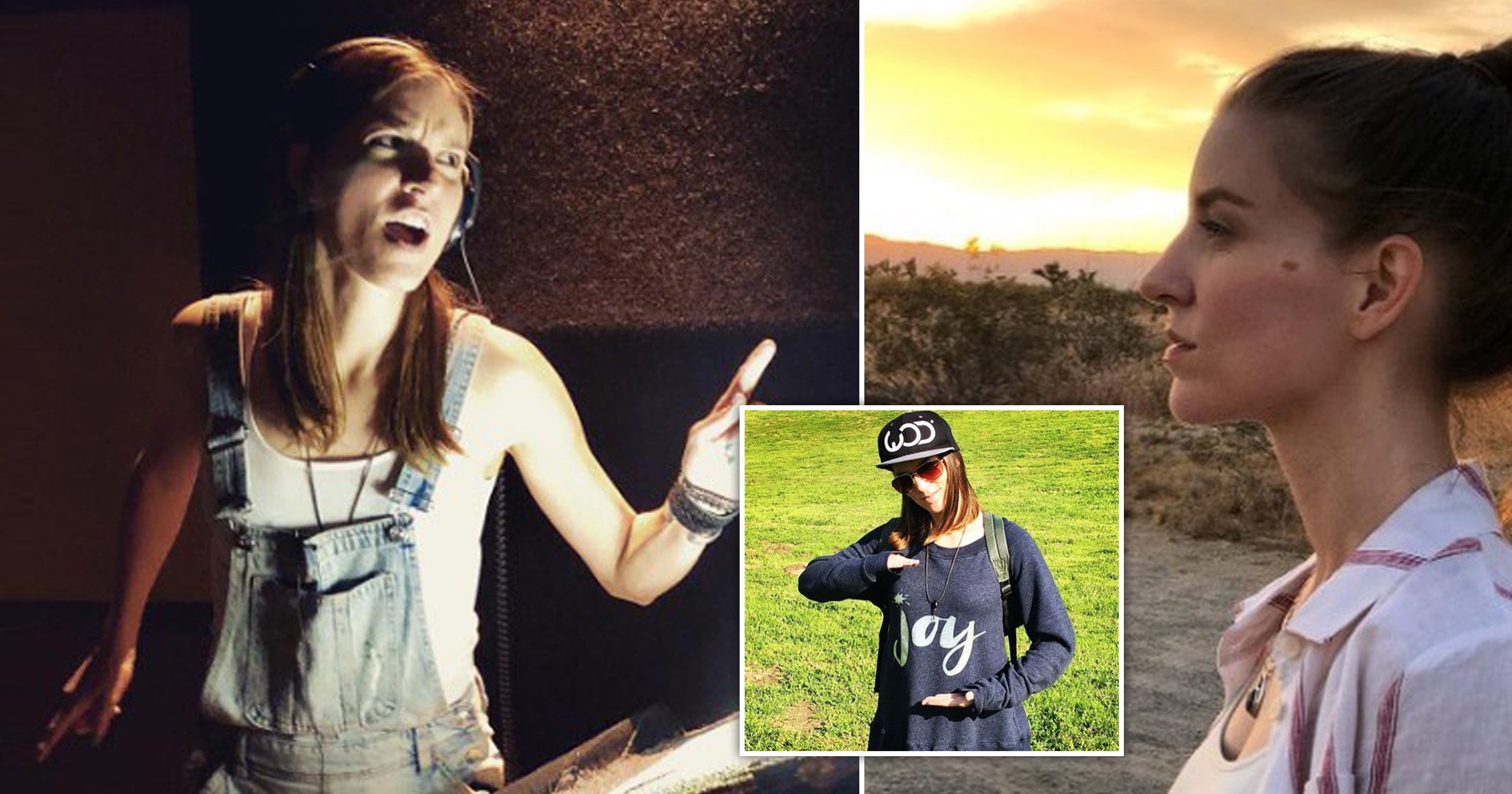 The voice actress and acting coach, who was best known for her roles in the video game, and films Charm City Kings and Your Sister’s Sister, died from complications to do with the illness, with her fiancé Dusty Warren confirming the sad news.

He wrote on Facebook (via Mail Online): ‘It is with a shattered-yet grateful-heart that I inform you that Jeanette Maus passed away late last night due to complications of cancer.

‘I’m really sad, but I’m super proud of her. She fought so hard, with tremendous grace and optimism, inspiring myself and I’m sure many of you.’

‘Jeanette was truly an artist and felt truly grateful to live as an artist,’ the studio said in a statement.

‘She had an indomitable spirit and was hungry to be the best person, the best teacher, the best friend and the best actor she could be. The world lost a force of nature, and we will be feeling that for a long time.

‘We are lucky to have known her, and she has touched all of us that knew her.

‘The enormous pain I feel right now is soothed by the fact that I get to witness how much you saw her and appreciated her. Because it would have been a shame if you had missed it.

‘We will make sure that we honor her and we will keep her in our hearts. And Dusty, we are here to hold you up. Jeanette, we love you now and forever.’

Fans and friends have also paid tribute, with non-profit Young Storytellers, who Maus volunteered for, adding: ‘We are so incredibly saddened at the loss of one of our long-time volunteer actors, Jeanette Maus.

‘She was an amazing human being, a talented actor and artist, and made a huge impact on our community. She was so generous with her time and her heart, and we will miss her dearly.’

Maus played several characters in Resident Evil 8: Village, including one of the witch sisters that make up the daughters of the House of Dimitrescu.

During her career, she also appeared in numerous short and feature length films, with two of them, My Fiona and Casting Call, currently in post-production.

Metro.co.uk has contacted reps for Jeanette Maus for further comment.