Good Morning Britain star Ranvir Singh has been wowing Strictly Come Dancing 2020 viewers with her incredible dance skills this series. The presenter, who has impressed in both the Latin and ballroom disciplines, has also made headlines thanks to her on-screen chemistry with her dance partner Giovanni Pernice.

And now Ranvir has addressed her relationship with the Italian professional dancer.

During an interview with Prima magazine, the 43-year-old explained why the pair were at “different ends of the spectrum”.

She admitted that the 30-year-old was far more competitive than she was.

“Giovanni and I are on different ends of the spectrum when it comes to competition,” Ranvir told the publication. 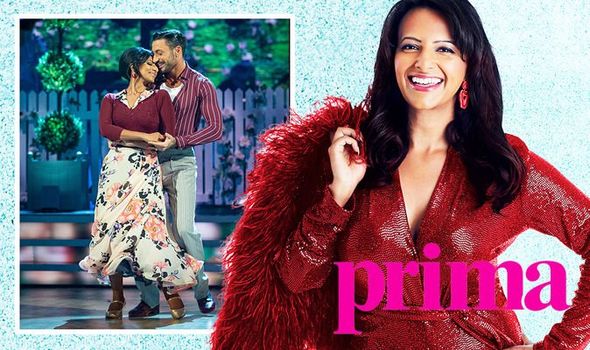 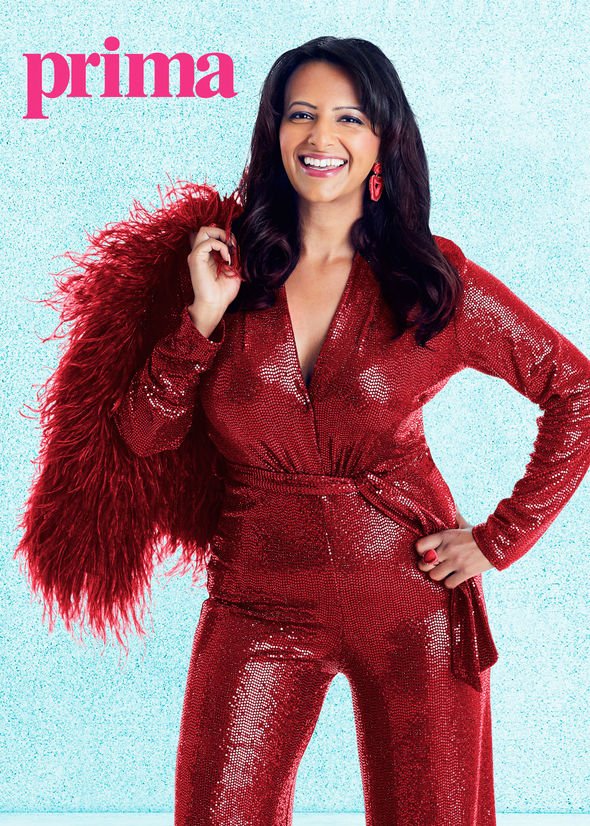 “He’s deeply competitive with every other person on the planet, whereas I’m not.

“I can only do my best; I’m competitive with myself rather than with others,” the TV went on to say.

Earlier in the series, her co-star Jamie Laing shared a similar thought and laughed off any suggestion of a romance saying the couple are more like brother and sister.

The former Made In Chelsea star, who is partnered with Karen Hauer in the competition, said: “I was talking to Ranvir the other day, who’s just wonderful, and she said ‘at the end of the day I hate Giovanni. Hate him’. 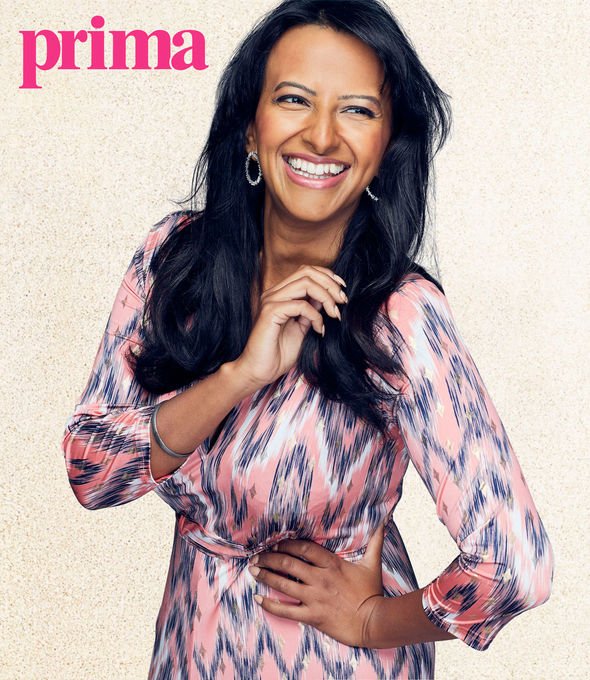 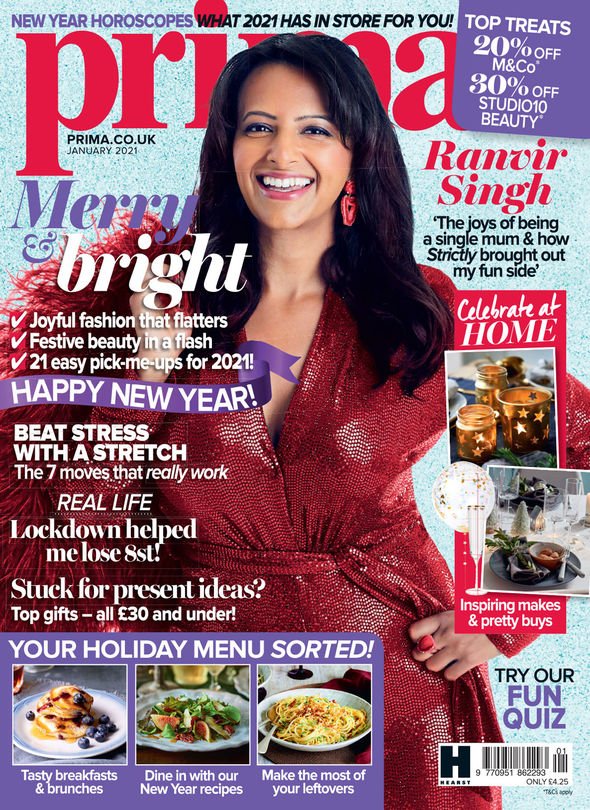 “They have such a funny relationship, like brother and sister. He is so competitive and she is so laid back and it makes him furious.

On Saturday night, Ranvir and Giovanni danced a romantic American Smooth routine to I Say A Little Prayer by Aretha Franklin.

The couple scored 24 points from the judges and made it through to the quarter finals, which take place this weekend.

Speaking to Zoe Ball on spin off show It Takes Two, judge Motsi Mabuse said the couple had a special connection and were able to perfectly “compliment each other”.

“I feel like when we watch them we are really watching the essence of ballroom dancing, because both of them compliment each other.

“And she looks divine, like she’s the queen of every dance that she puts on the dance floor,” Motsi gushed.

The GMB star, who gets up at 3am to present the ITV breakfast show, said remaining “buoyant and enthusiastic” when her body was tired from training was one of hardest parts of her time on the show.

“I think the biggest challenge, in many ways, is to remain buoyant and enthusiastic when your body is aching, your brain is tired, and you’re still getting it wrong,” she explained.

She previously said she often needs a nap at 3pm in order to process all the information she has learnt in the rehearsal room.

The full interview appears in the January issue of Prima, on sale now.