After it was announced that Good Morning Britain presenter Ranvir Singh, 42, will be competing in Strictly Come Dancing 2020, she revealed she cried while watching ITV News as Mary Nightingale gave a special shoutout to her during the bulletin. The ITV presenter said it was “overwhelming” as she shared the special moment via Twitter.

Well this has made me cry.

Ranvir’s spot on the dancefloor was confirmed yesterday, and she said taking part will be similar to “embarking on a rollercoaster”.

While the presenter watched Kate’s latest update, she shared her exciting shoutout in view of her 74,000 Twitter followers.

The short clip saw the journalist announce: “Our very own Ranvir Singh has been announced as the latest addition to this year’s Strictly Come Dancing line up.

“The Good Morning Britain star will swap the news desk for the dance floor in the new series, which starts in October.” 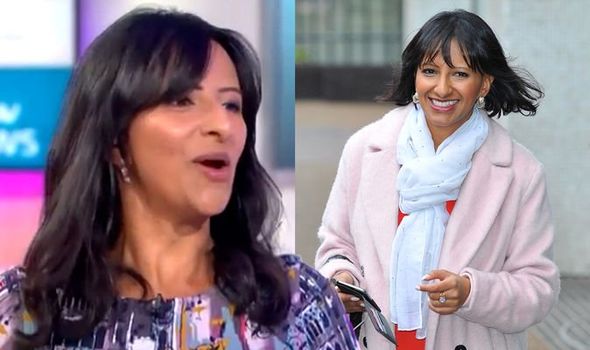 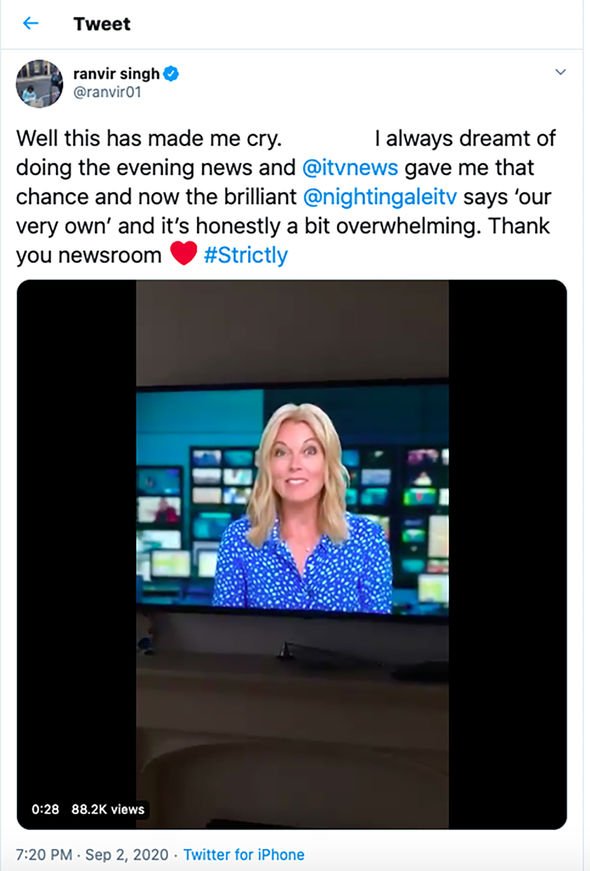 “Well this has made me cry,” Ranvir later told her fans.

“I always dreamt of doing the evening news and @itvnews gave me that chance and now the brilliant @nightingaleitv says ‘our very own’ and it’s honestly a bit overwhelming.”

She concluded: “Thank you newsroom #Strictly.” 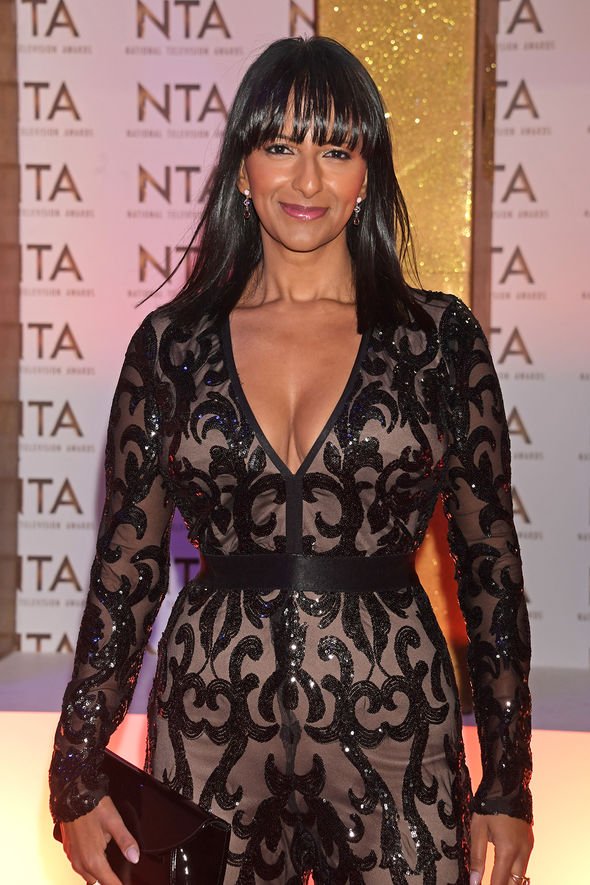 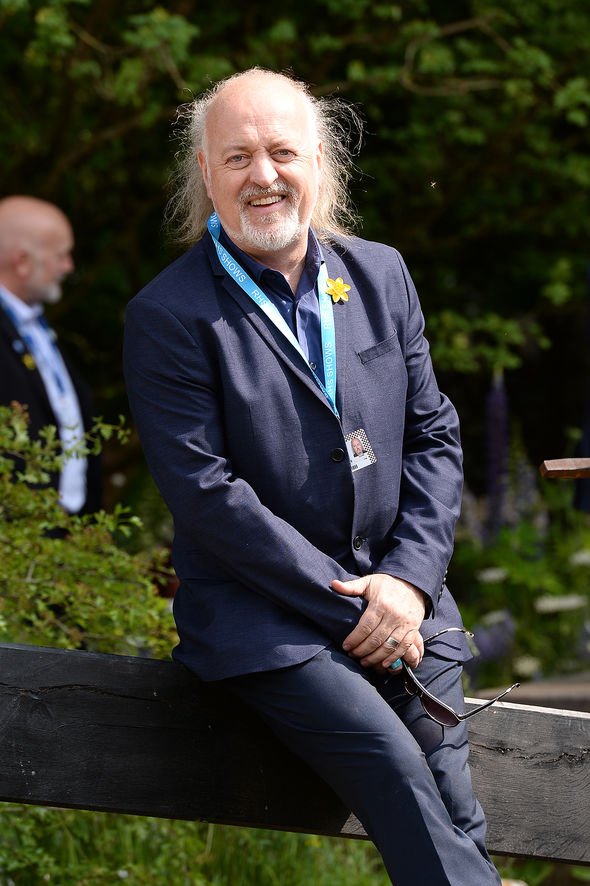 It wasn’t long before many of Ranvir’s fans and colleagues waded in to congratulate her, including BBC Breakfast host Dan Walker.

The presenter replied: “I’m sure you’ll be great Ranvir.”

One fan shared: `”Ranvir, can’t wait to watch you on Strictly.

“I was at the studio last year and saw you in the audience and can’t believe this year you’ll be strutting your stuff! Well done for signing up… I know we all will be in for a surprise!”

Ranvir, who previously worked as a producer and reporter for the BBC for 12 years, previously opened up about signing up to the dancing competition.

“The initial feeling of being confirmed for Strictly is one of complete terror – feels like embarking on a rollercoaster, where you really want to do it but you are equally scared,” she stated.

“Hopefully after the first dance I will feel exhilarated rather than sick!”

Elsewhere, comedian Bill Bailey is the latest celebrity to be joining the Strictly line-up.

Speaking to Zoe Ball on her BBC Radio 2 Breakfast Show this morning, Bill confessed: “I haven’t been to stage school and learnt to dance.

“I haven’t lived for the dance… I’m not really Lord of the Dance. I’m caretaker of the dance,” he joked.

“It’s going to be quite a challenge but then that’s what this is about, taking on a new skill.”