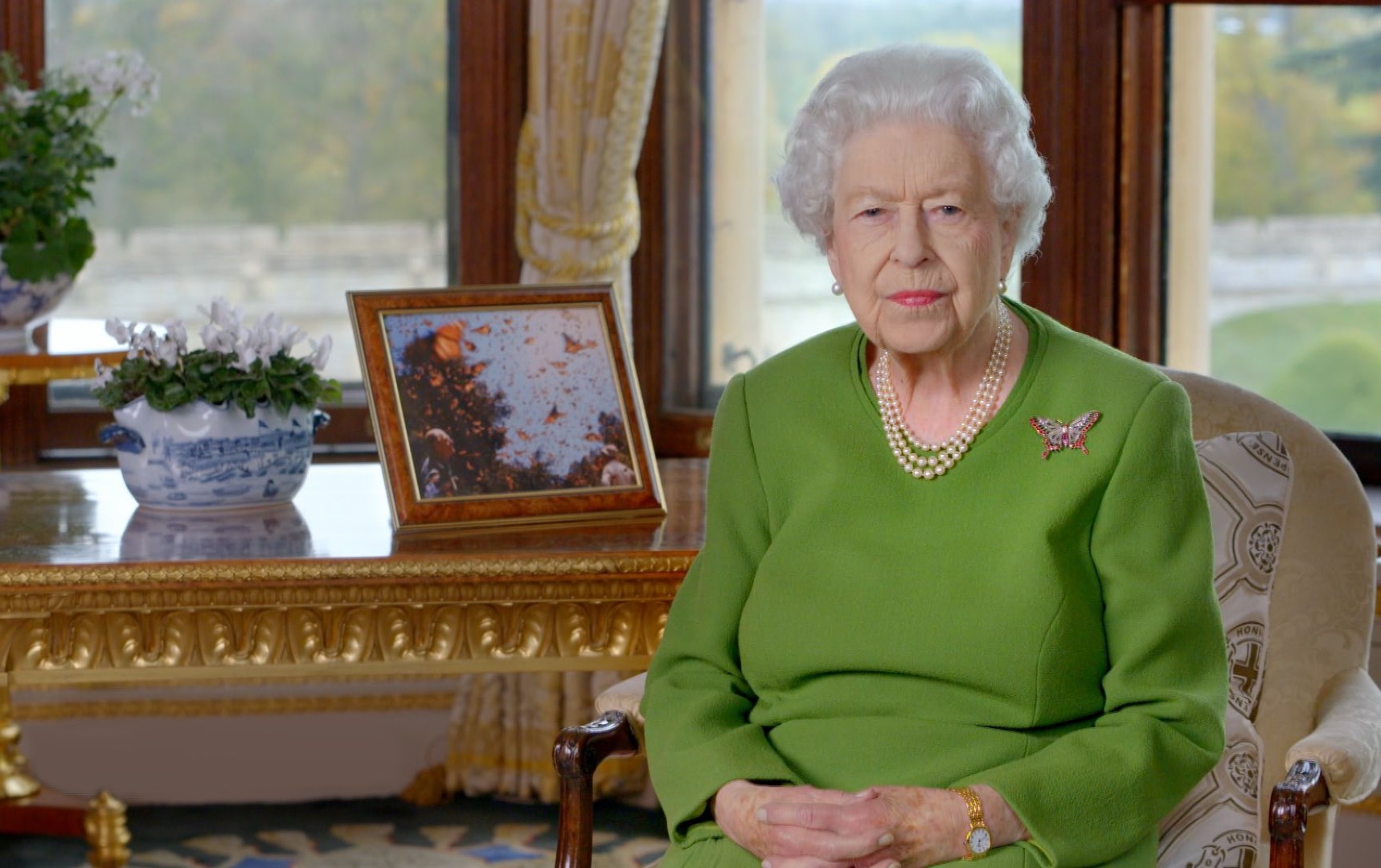 I have long been a fan of Us Weekly’s “25 Things You Don’t Know About” feature, usually when it’s a celebrity sitting down and making up some crazy listicle of genuinely bonkers factoids about themselves. I would love to read Queen Elizabeth’s list, if she actually wanted to make one. Instead, Us Weekly just made their list based off of biographies of the Queen and interviews from her ex-staffers, one would assume. Some of it is common knowledge: the Queen is frugal about some things, she doesn’t carry much in her purse, she’s a good mimic. Some highlights:

The queen is so frugal, she saves rubber bands — and has a giant rubber band ball to show for it!

She regularly wanders around her homes switching off lights to conserve energy.

She always carries a handbag. Her bags are bespoke and completely unique to her. No one else has them.

In her purse she always carries a small compact, lipstick and a white linen handkerchief with the initial “E.”

Her most important possessions are her dispatch box keys, which unlock confidential information between her and her government ministers, and her family. She carries the keys on a St. Christopher chain that her father gave to her.

The queen prefers the company of ordinary people to royals and celebrities.

She particularly likes talking to anyone who’s interested in horses, dogs or the countryside.

Chocolate is her guilty pleasure. She prefers Kit Kats and Cadbury to the fancy stuff.

She doesn’t love modern technology; she prefers an old-fashioned newspaper to reading on her phone.

As someone who was homeschooled, she was always a bit of a loner.

The queen takes an Earl Grey tea at 5 p.m. Her Majesty was recently advised to give up cocktails, but when she did drink, she’d opt for a gin and Dubonnet.

She’s a bit formal. She treats her staff with respect but isn’t quite as chummy with them as Duchess Kate and Prince William are with theirs.

She’s said she would’ve been happy to have been a farmer’s wife!

I don’t think of Liz as a loner, although she probably is more of a loner these days. In the olden days, she preferred her sister’s company or her mother’s company. I think losing both her sister and her mother almost two decades ago was one of the hardest things she’s ever been through. I’ve also heard that the Queen isn’t a huge tea drinker normally, although maybe that’s changed since she was told to stop boozing it up. Former staffers have said that she likes some coffee and of course she loves all kinds of booze.

What else? I think Liz is “quite chummy” with Angela Kelly but probably not with the rest of her staff. And quelle surprise, Liz prefers to chat about horses and dogs rather than anything else. The rubber band thing is very weird though. Sure, she’s “frugal” about rubber bands, not so frugal about private planes, Andrew’s legal defense or NOT lobbying for tax exemptions for her private properties. 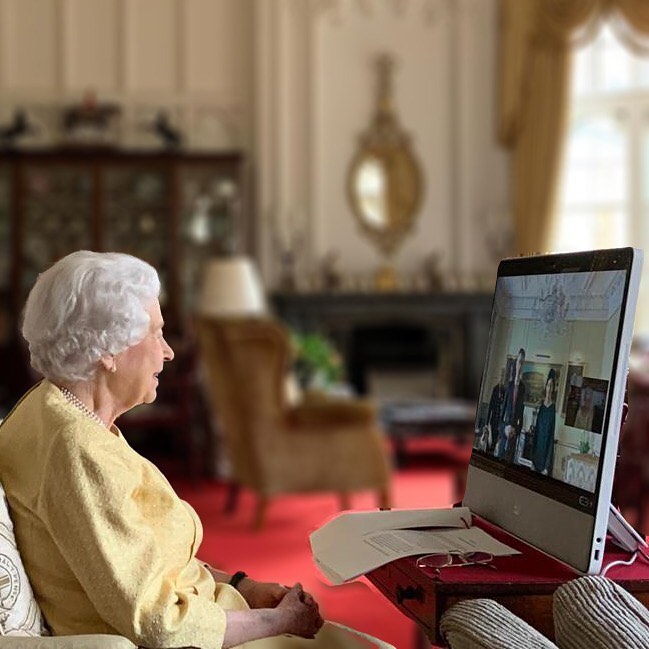 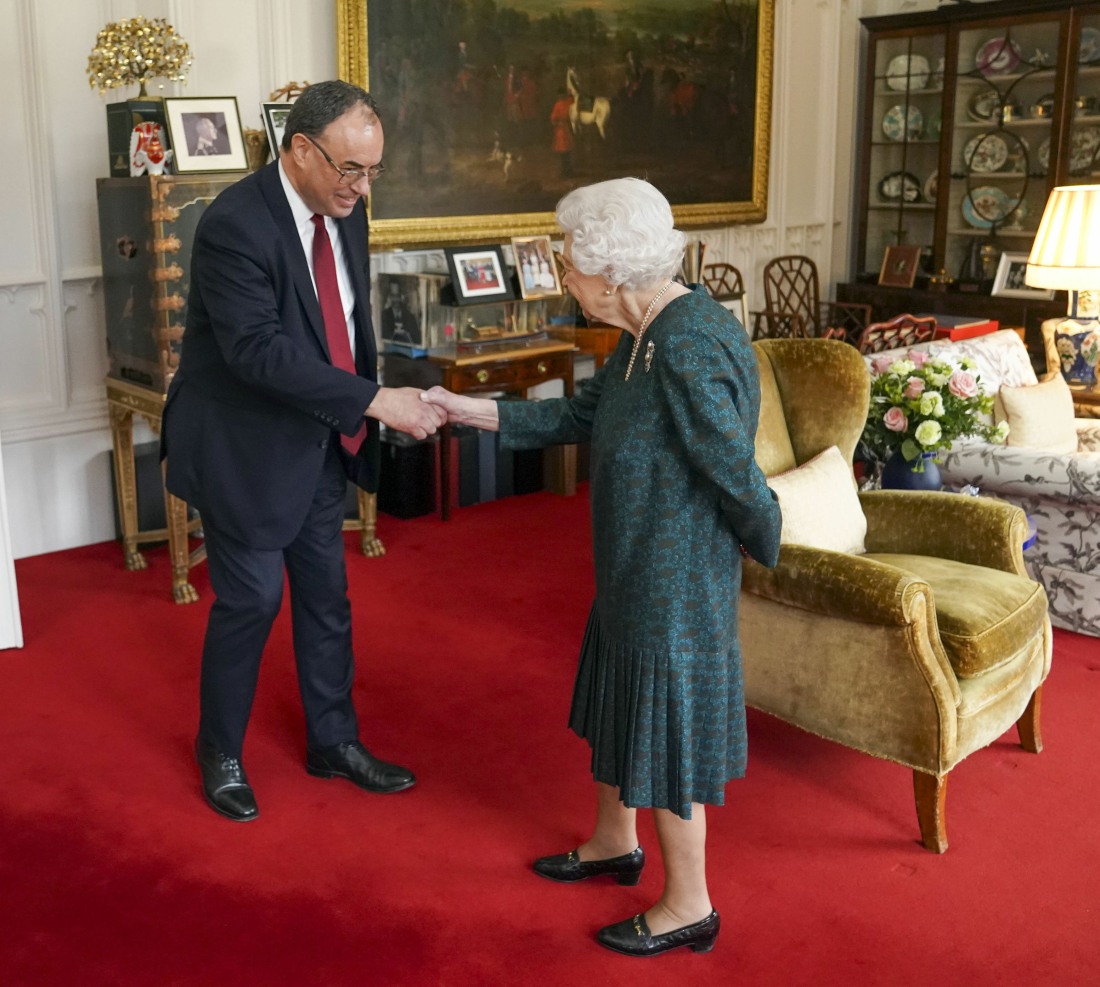