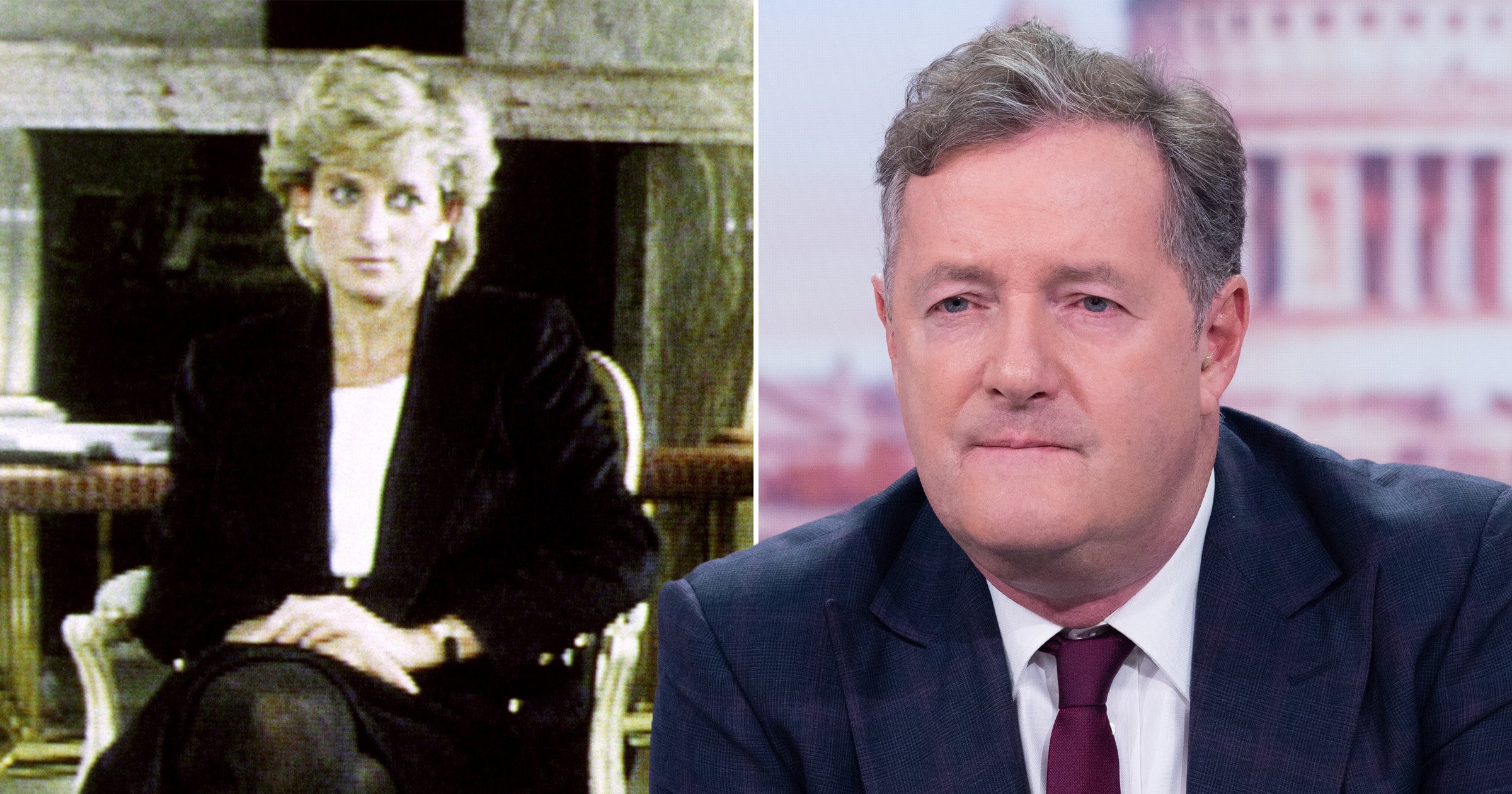 The broadcaster, 56, shared his thoughts on the recent controversy over the ‘deceitful behaviour’ Martin Bashir was found to have engaged in to get the interview for the BBC’s Panorama.

Piers claims that six months after the interview aired, Diana told him that she didn’t regret taking part in the 1995 sit-down interview, in which she spoke about her eating disorder and problems in her marriage.

The former Good Morning Britain host wrote in his latest column for the Daily Mail: ‘”Do you regret doing Panorama?” I asked.

‘”No,” she replied, emphatically. “I have no regrets. I wanted to do it, to put my side over. There has been so much rubbish said and written that it was time people knew the truth. But I won’t do it again. Once is enough. I have done what I set out to do.”’

He added that when he asked Prince William whether he thought it was a good idea for his mother to have had the no-holds-barred conversation, William said he would ‘rather not say’.

The interview has come under the spotlight once again of late after new claims surfaced that Martin had forged bank statements and lied about people close to Diana to get her to agree to the exclusive interview with him.

The recent Dyson Report found that he had engaged in ‘deceitful behaviour’, something which the journalist has refuted, claiming he and Diana remained close after the interview aired.

Diana herself had written in a letter dated a few days before Christmas 1995 that she had no regrets about doing the interview, writing: ‘Martin Bashir did not show me any documents, nor give me any information that I was not previously aware of.

‘I consented to the interview on Panorama without any undue pressure and have no regrets concerning the matter.’