Prince Harry got more candid than ever about his mental health struggles in his new AppleTV+ series, revealing that he turned to drugs and alcohol in the past.

“I was in the fight or flight mode. Panic attacks, severe anxiety. … 28 to probably 32 was a nightmare time in my life,” the 36-year-old prince said on the second episode of The Me You Can’t See, which started streaming on Friday, May 21.

While it was several years after his mother, Princess Diana, died in a car accident in 1997, Harry explained that he never dealt with the trauma of losing his mother, noting he would “freak out” every time he saw a camera or went out in public. 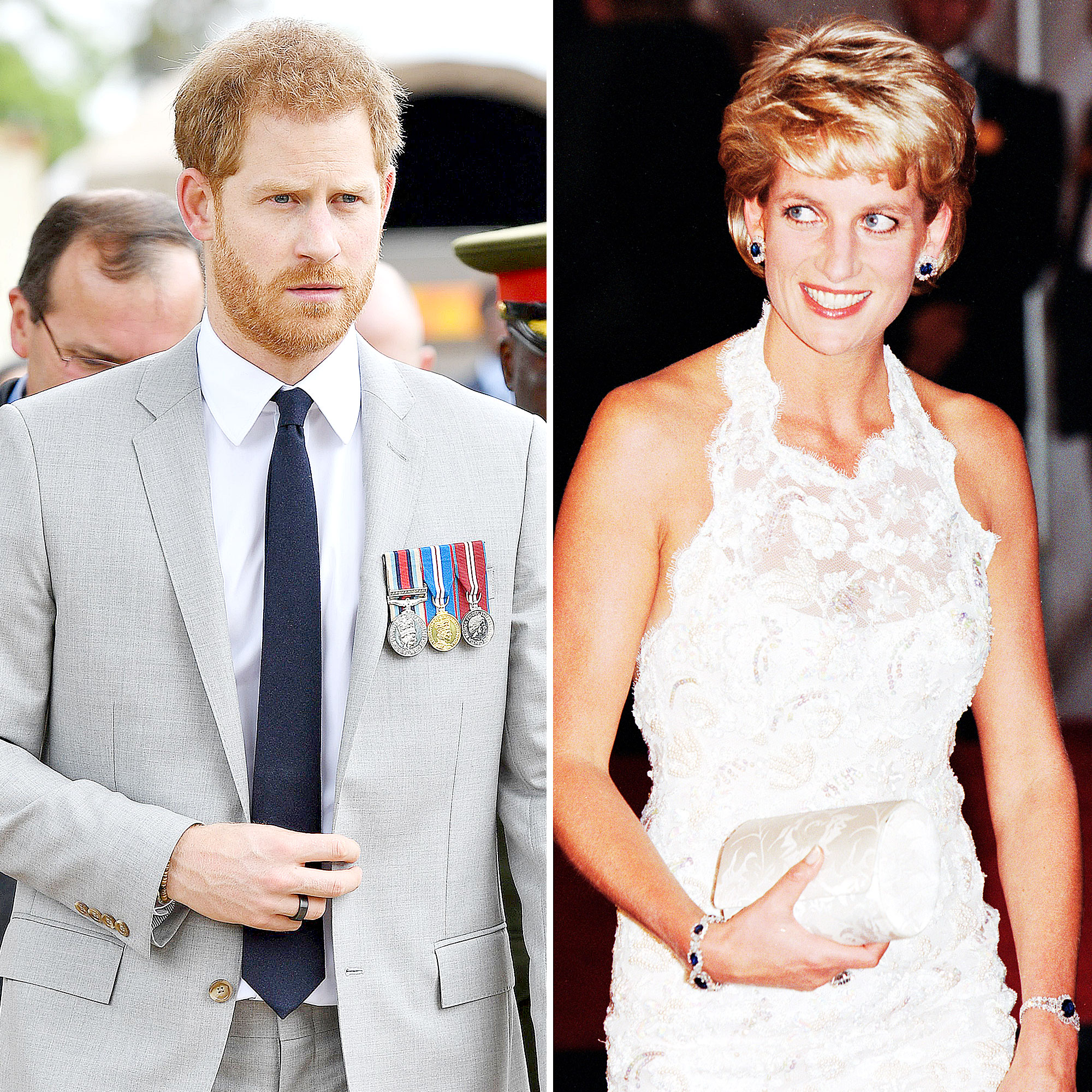 “I would just start sweating. I would feel as though my body temperature was two or three degrees warmer than everybody else in the room,” he explained. “I would convince myself that my face was bright red, and therefore everybody could see how I was feeling, but no one would know why. So it’s embarrassing. You’re getting your head about it. And then you’re just like, ‘Everybody’s looking at me.’ One bead of sweat feels like the whole face is pouring down just sweating, and then it’s all in my head going, ‘This is so embarrassing! What do they think of me? They have no idea. I can’t tell.’”

Harry added that he was using substances to cope with the pain and anxiety.

“I was willing to drink, was willing to take drugs, as well as trying to do the things that made me feel less like I was feeling. But I slowly became aware that … I wasn’t drinking Monday to Friday, but I would probably drink a week’s worth in one day on a Friday or a Saturday night,” he said. “And I would find myself drinking, not because I was enjoying it, but because I was trying to mask something.”

The former military pilot was 12 years old when Diana died and his brother, Prince William, was 15. He noted that he was “completely unaware” that he was trying to mask his pain, something he discovered in therapy, which he started attending after meeting wife Meghan Markle in 2016.

“This is my brain telling me that I’m in a flight. I never knew that. Why would I know that? The happiest times of my life was 10 years in the Army, without question, because I got to wear the same uniform as everybody else,” he said. “I had to do the same training as everybody else. I started from the bottom like everybody else. There was no special treatment because of who I was. That was when I felt my most normal and I see, you know within my younger years, the most comfortable I felt was out in Afghanistan, away from them again. I was gonna have to deal with my past because there was anger there. Toward my late 20s, I was starting to ask questions of, ‘Should I really be here?’ And that was when I started going, ‘I can’t keep hiding from this.’ Family members who said, ‘Just play the game and your life will be easier.’”

He concluded, “But I’ve got a hell of a lot of my mum in me. I feel as though I’m outside of the system, but I’m still stuck there. The only way to free yourself and break out is to tell the truth.”