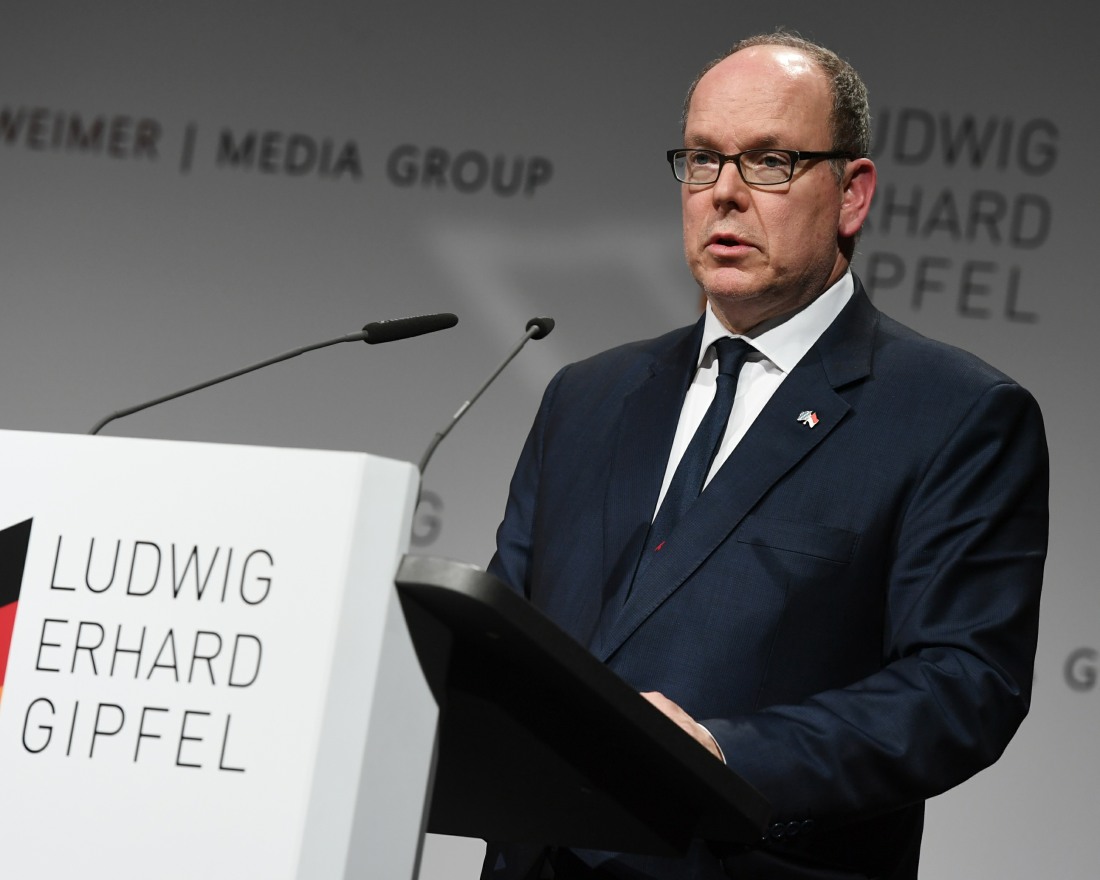 Prince Albert of Monaco was the first royal to contract the coronavirus, or at least he was the first to confirm it publicly. Albert went into isolation in the royal palace in Monte Carlo on March 19th. He did not leave isolation until March 31st, so… 13 days? Maybe he started isolating on the 18th, which would make it an even two weeks. Albert said at the time that he felt like he had a mild case, and people seemed more interested in figuring out who he could have infected when he was in London more than a week prior to his positive test. In any case, yes, Albert is out of isolation and he and Prince Charles – two men over the age 60 – both seemed to have the most mild version of the virus.

It has been announced that Prince Albert II has recovered from COVID-19 and will stop isolating and re-join his family. Monaco’s royal palace confirmed the news on Tuesday, in a statement that read: “Doctors who have followed Prince Albert II since the start of his COVID-19 infection today allow him to end his quarantine period. The sovereign prince is declared cured and in good health.”

It continued: “He will soon join his family and continue to observe the period of confinement while remaining in close contact with his government. His Highness once again reminds the people of Monaco of the importance of scrupulously respecting confinement measures and limiting contact with others. Rigorous compliance with these rules will help stop the spread of coronavirus.”

On 19 March it was revealed that the royal had tested positive for COVID-19, and just days later, Albert’s aides thanked his supporters for their well wishes in a second statement, saying: “His Serene Highness Prince Albert has been moved by all the good wishes he has received from all around the world. HSH wants to thank all the people that have sent him their support. The Sovereign Prince remains confined in his apartments inside the Palace. He is still working with his close collaborators in accordance with the health measures. His health, controlled several times during the day by his doctors, doesn’t inspire any concern.” Prince Albert added: “Patience, trust, courage, solidarity.”

The prince also spoke of his symptoms shortly after news was announced of his illness. “My symptoms are flu-like, but it feels like a pretty mild case,” he told People. “I’ve a slight fever, not really that bad. A little bit of a cough. I’d a runny nose the first few days that was the first sign. I’ve felt a little stuffed up but that’s it. I have be careful because of my recent medical history fighting off pneumonia a couple of years ago.”

I included that old statement from Albert because I wanted to talk about the mild cases of coronavirus for a moment. In early March, I felt like I had the start of a mild cold. I took Tylenol Cold & Flu pills or low-dose Sudafed for about four or five days, plus I dosed myself with Nyquil for about five nights. And it was gone. I never had any strong cold symptoms and maybe it was just seasonal allergies to begin with, but my symptoms were similar to Albert – runny nose, sneezing, coughing, sore throat, really tired. And then whatever it was just disappeared with over-the-counter medicine and lots of liquids and sleep. Do you think it was the ‘rona? I still don’t know. I’m still isolating, obviously, because I don’t want to find out two weeks from now that actually that was just seasonal stuff and now I have the virus for-real. But it definitely feels like a lot of people just had a few days of cold-like symptoms in the past month (like Albert) and they still don’t know if they just had a mild case of the virus, because their symptoms went away after less than a week and tests were not widely available.

Anyway, it sounds like Albert really is recovered and I still find it interesting, I guess, that there was zero talk of Princess Charlene. Everyone in Monaco simply accepts that Albert and Charlene live separate lives and that there was NO WAY he could have exposed her at any time. 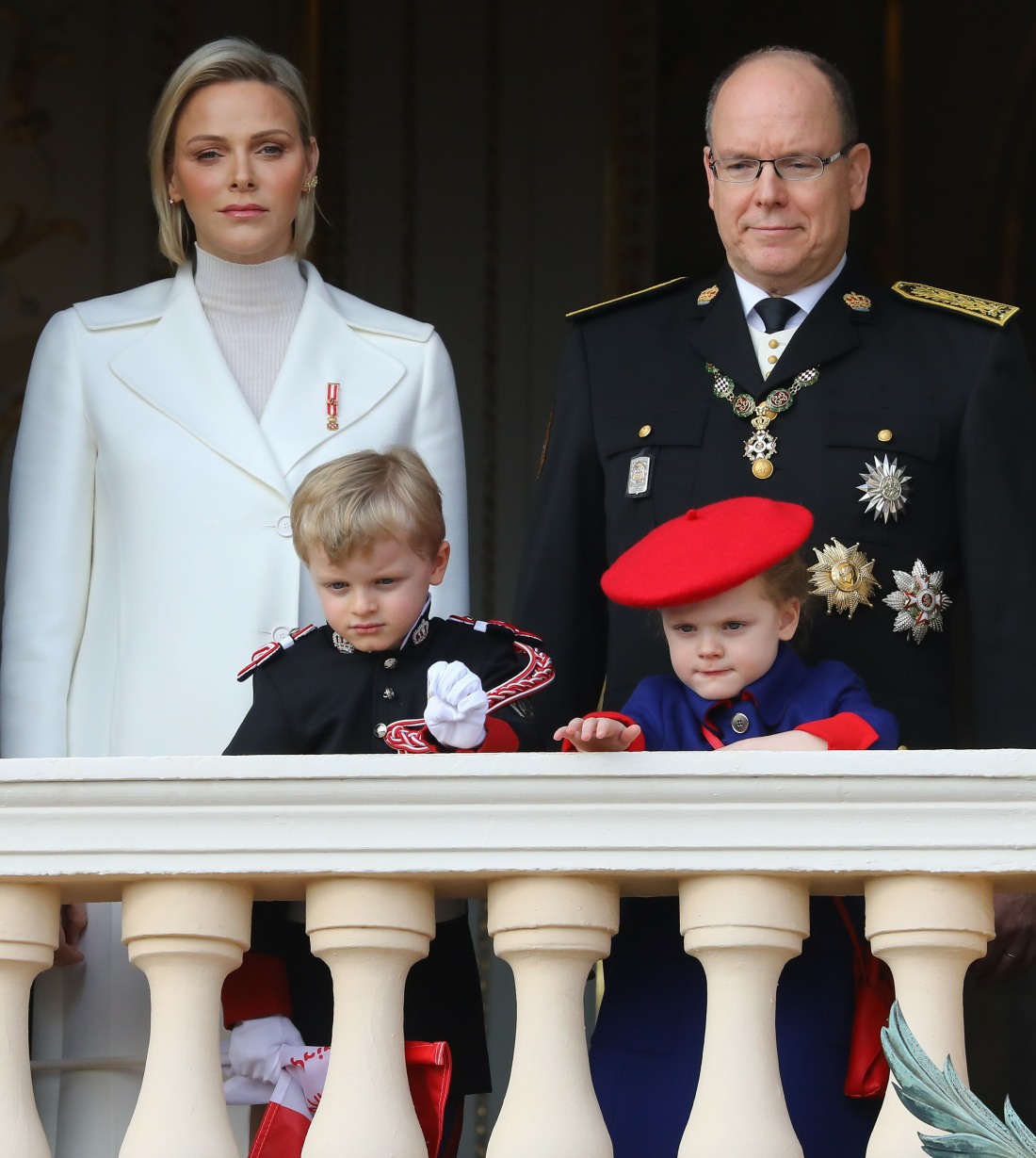