Piers Morgan, 55, has admitted his “heart both swelled and sank” when he was awarded the TV Personality Of The Year gong at the GQ Men Of The Year Awards 2020. The presenter revealed winning at the annual ceremony has unfortunately been a “double-edged sword” for him, after losing two jobs shortly after receiving the accolade in the past.

As a result, Piers revealed his inevitable fears about “risking” his hosting role on ITV’s Good Morning Britain when he was informed about his award this year.

It comes after Piers was awarded TV Personality Of The Year at the star-studded awards bash in 2013.

His CNN show Piers Morgan Live was subsequently axed due to falling ratings.

Piers was also named Newspaper Editor Of The Year in 2003 before he lost his position at the Daily Mirror after publishing fake pictures of alleged British troop misconduct in Iraq. 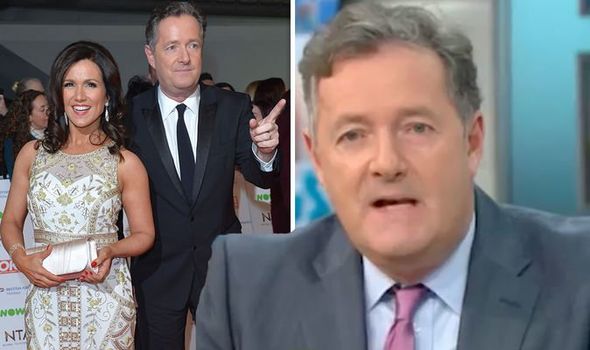 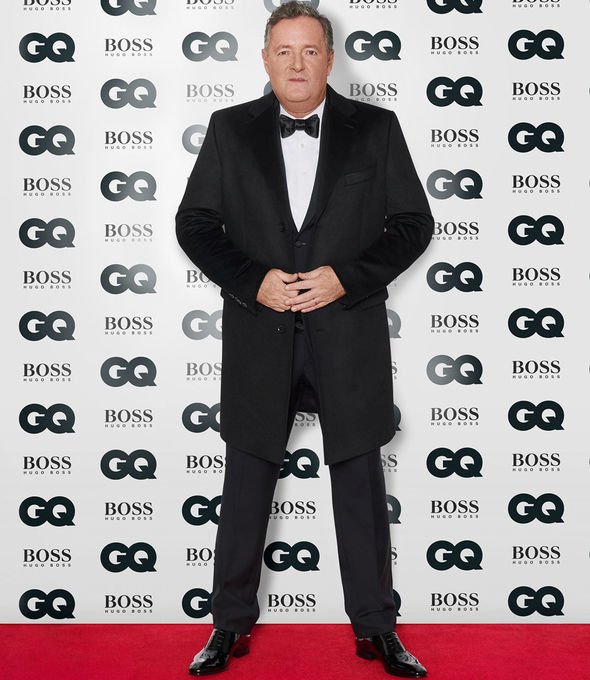 The outspoken journalist explained: “The GQ Men Of The Year Awards have always been a double-edged sword for me.”

“In 2003 I was named Newspaper Editor Of The Year for the Daily Mirror’s campaign against the Iraq War, and in 2013 I was GQ’s TV Personality Of The Year for my campaign at CNN against America’s insane gun culture.

“But I lost both the jobs I won the awards for within a few months of the ceremonies, which rather took the gloss off things.” 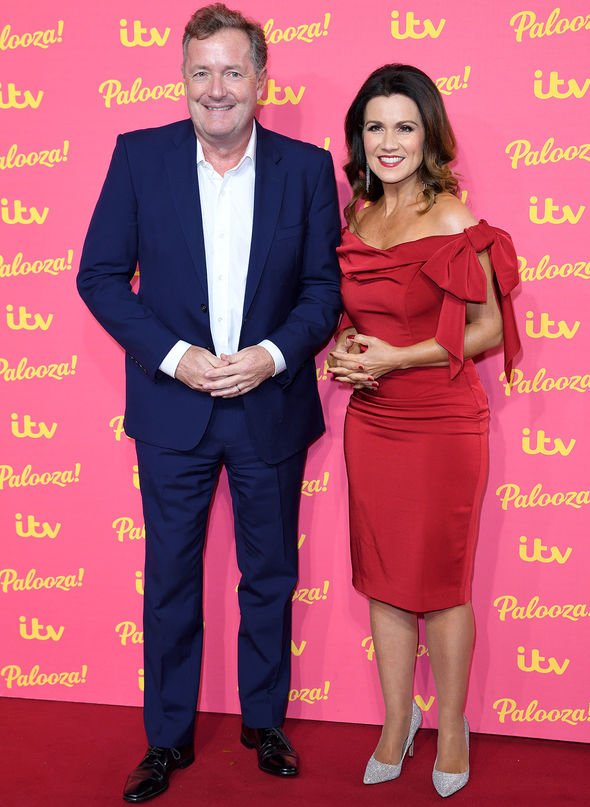 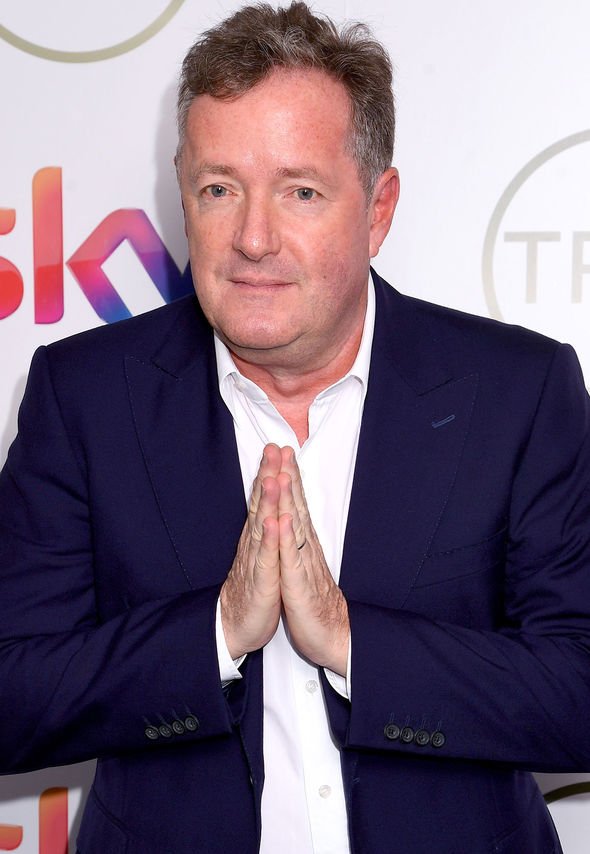 Piers continued: “So my heart both swelled and sank when GQ notified me several weeks ago that I was to be its TV Personality Of The Year again, this time for my ‘unwavering interrogation of the Government’s woeful response to the pandemic, and your refusal to carry out soft interviews in order to get access, despite that access having since been taken away’.

“Obviously, my first thought was ‘BOOM!’… and my second thought was ‘Oh no, I really enjoy doing Good Morning Britain’.

“Was it worth the risk to accept? I concluded it was, given that just walking out of our front doors these days presents a real and present danger to our lives.”

In spite of his concerns, Piers insisted he felt “genuinely chuffed” to be the cover star on this month’s edition of GQ Magazine following his achievement.

He continued in his Mail On Sunday Event column: “It’s the first time I’ve adorned the front of my favourite magazine, but at least I only had to wait 55 years – Captain Tom had to wait 100 for his debut!

“I do feel genuinely chuffed, though, even if I now have to start pre-emptively packing my GMB bags,” Piers remarked.

Meanwhile, the television personality cheekily mocked his BBC Breakfast rival Dan Walker by comparing his interview style to that of a “chihuahua” following his win at the GQ Awards.

Addressing the BBC host, Piers suggested that viewers want to give Dan a “cuddle”.

The star then claimed the two had very different styles to their approach on TV.

“Dan is what I would call a chihuahua if you categorise me as a Rottweiler,” Piers commented.

He added to GQ Magazine: “[Dan] will try to savage you, but in the end, you just give him a cuddle.”

The presenters often bicker and banter one another on social media, as the pair both front morning shows.

GQ Men Of The Year Awards 2020 in association with Hugo Boss is available to view via British GQ’s YouTube channel.