Peter Green’s family announced the 73-year-old had died in a statement via their agent earlier today. The statement read: “It is with great sadness that the family of Peter Green announce his death this weekend, peacefully in his sleep. A further statement will be provided in the coming days”. Green was best known for being one of the co-founders of Fleetwood Mac. He was inducted into the Rock and Roll Hall of Fame in 1998 and was once ranked at number 58 in its list of the “100 Greatest Guitarists of All Time” by Rolling Stone.

Green left Fleetwood Mac after a final performance in 1970 as he struggled with mental health difficulties.

He was eventually diagnosed with schizophrenia and spent time in hospitals undergoing electro-convulsive therapy during the mid-70s.

Tributes poured in for the legenedary guitarist on social media as news of his death broke on July 25. 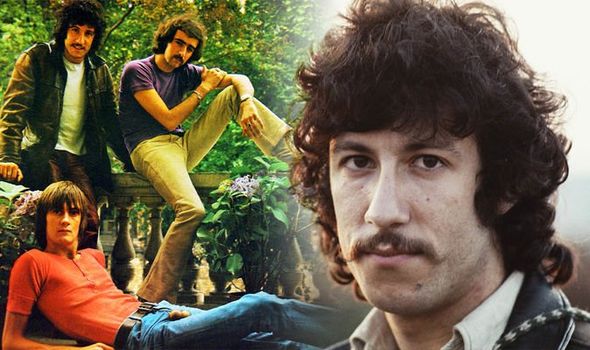 Radio host Dan Noble added: “Very sad news that one of the original members of Fleetwood Mac, Peter Green has passed away

“He wrote some of their brilliant early tunes like the iconic Albatross.”

While fans also paid their respect to the musician.

One posted: “Peter Green leaves an amazing legacy. Green Manalishi contains one of the greatest riffs in rock music.”

Another said: “Saddened to learn of this news. Peter Green, co-founder of Fleetwood Mac dead at 73. RIP.” 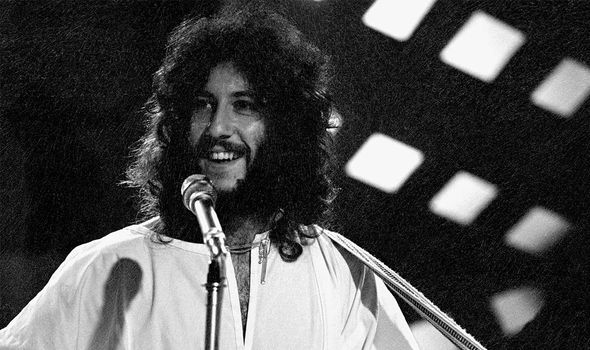 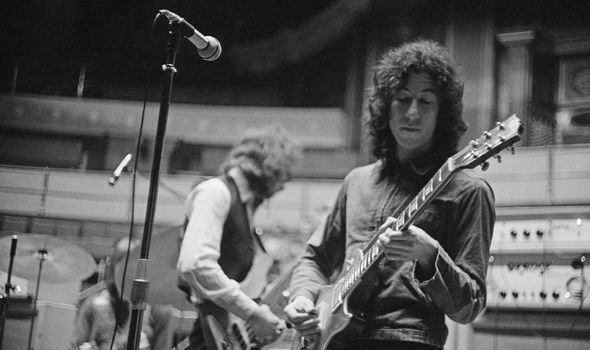 How did Peter Green die?

It is not yet known how Peter Green died, but a statement from his family said he died peacefully in his sleep.

Express will update this article when more information is available.

In February this year, an all-star tribute concert was performed at the London Palladium, billed as “Mick Fleetwood and Friends Tribute to Peter Green”. 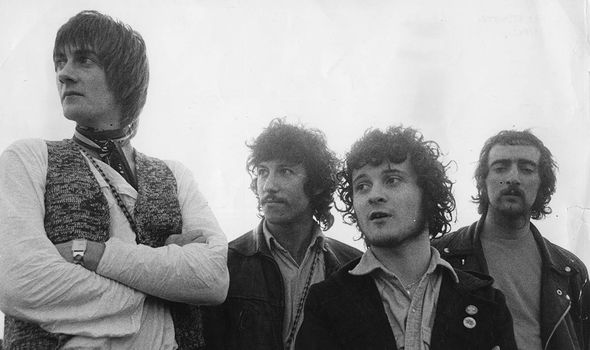 However, Green himself was not in attendance and it was not clear if he was even aware of the event, but was presumed well, according to the Guitar World review.

And a month before in January 2020, Metallica guitarist Kirk Hammett shared two photos of himself with the Fleetwood Mac legend.

Fans speculated the photos, taken by photographer Ross Halfin, could be teasing a new project for the pair.

Rufus Publications confirmed at the time that Peter has been working on a special book and music project that would be released later in the year.