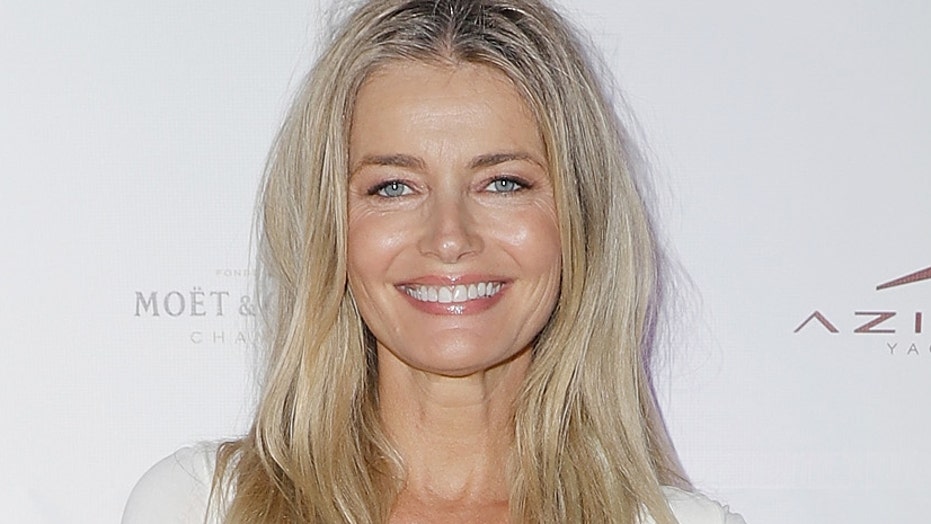 If you’ve got it, it’s OK to flaunt it, according to Paulina Porizkova.

The Czech-born Swedish supermodel, who is 55, often speaks her truth on social media despite input from critics. Aside from her occasional bikini pics, the model has been open about dealing with heartbreak following the passing of her former husband, Cars frontman Ric Ocasek.

The supermodel, who shot for Sports Illustrated Swimsuit for the first time in 1983, appeared on “The Tamron Hall Show” on Friday where she discussed the topic of aging. A sneak peek clip shared by People shows the 55-year-old stunner bravely admitting she doesn’t let the critics bring down her confidence.

PAULINA PORIZKOVA GETS CANDID ABOUT ANTI-AGING LASER TREATMENT: ‘I’M VAIN AND WANT TO BE PRETTY’

“In my 20s, I was celebrated for showing up in lingerie. I was getting a lot of money for it and everybody loved me,” Porizkova tells Hall in the clip. “In my 50s, I still think I look pretty good in lingerie, but the reaction is reviled, obviously not by everybody, but yeah, there’s a fair amount of backlash.” 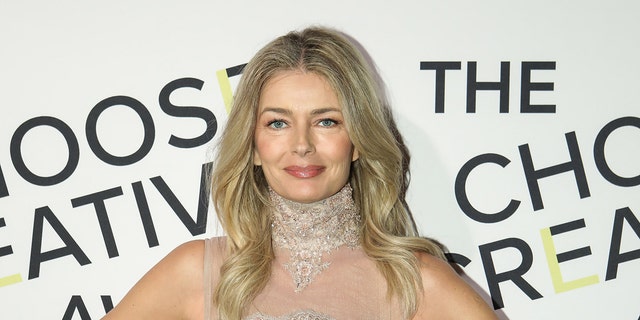 “I think it’s that when you get older when there’s a certain sort of invisible boundary that happens in maybe your mid 40s where you, I guess you don’t look fertile anymore, it’s a menopausal thing,” she continued.

PAULINA PORIZKOVA RECALLS THE ‘MISTAKES’ SHE MADE AS A YOUNG MODEL 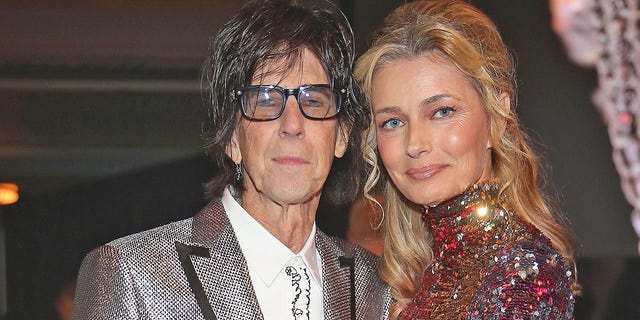 Ric Ocasek of The Cars and Paulina Porizkova attend 33rd Annual Rock &amp; Roll Hall of Fame Induction Ceremony at Public Auditorium on April 14, 2018 in Cleveland, Ohio. A month after The Cars’ induction, Porizkova announced she and Ocasek had split a year earlier.
(Getty)

Last month, Porizkova revealed she underwent a cosmetic procedure and showed her followers the results on Instagram. She said she had a plasma pen treatment which is a non-invasive procedure that helps keep the skin firmer and wrinkle-free.

The Sports Illustrated magazine cover star admitted she got the treatment done because “I’m vain and want to be pretty.”

She also reflected on how badly she was bullied by girls in middle and high school, “When I was 14, and terribly bullied in school, I thought it was because I was so ugly… I wanted desperately to fit it [sic].”

Fortunately, through modeling, Porizkova said she was able to feel more confident because she was “rewarded for exactly the parts of me I thought I hated.”

“That taught me an invaluable lesson. I hadn’t changed. People’s opinions had,” she added.

In addition to showing off her fit frame at the age of 55 on social media, Porizkova has also been celebrated for sharing fresh-faced, makeup-free selfies.