Rachel Riley met her husband Pasha Kovalev when she appeared in Strictly Come Dancing back in 2013. The Countdown star was partnered with the Russian professional dancer during her stint in the ballroom and Latin dancing show.

Earlier today, Pasha made an appearance on The Jeremy Vine Show via video link to promote his charity event Rise Up With Arts, which takes place this weekend.

However, the father-of-one was surprised to discover that a person on the panel had never seen Strictly, despite it’s 16 year run on the BBC.

Television star Anne Diamond, 66, admitted that she’d “avoided” the programme as it wasn’t for her.

Pasha’s reaction to the revelation was priceless. 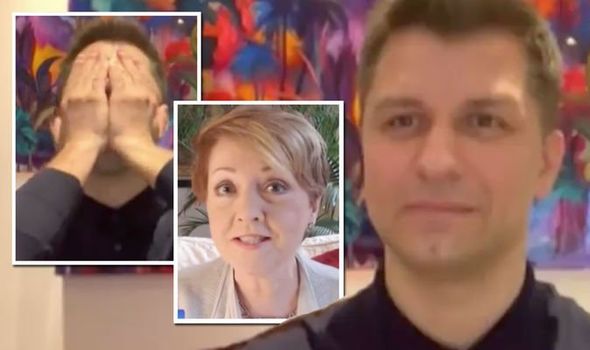 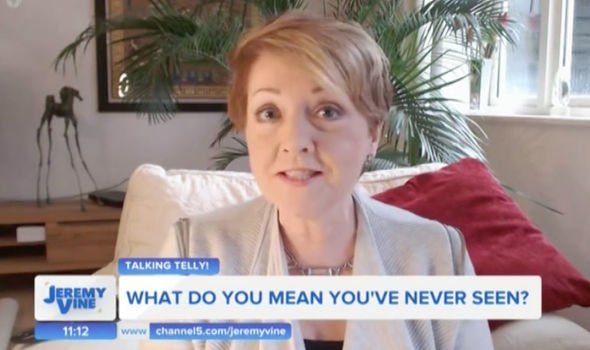 “Anne has a confession to make,” the host of the show told the 41-year-old dancer, who was on the ballroom dancing show for eight years.

“Go on Anne. What have you never seen?” he pushed.

“You’re not going to like this one at all,” Anne replied.

“This is really embarrassing, but I’m like, if everybody says, ‘You must watch this. This is the must-see event.’ I tend to think, ‘Hmm… maybe it’s not for me.’ And this has never been for me. 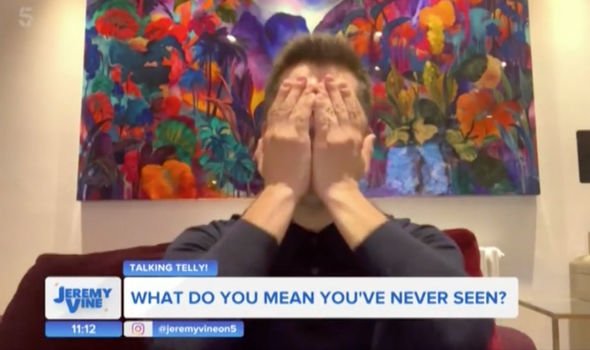 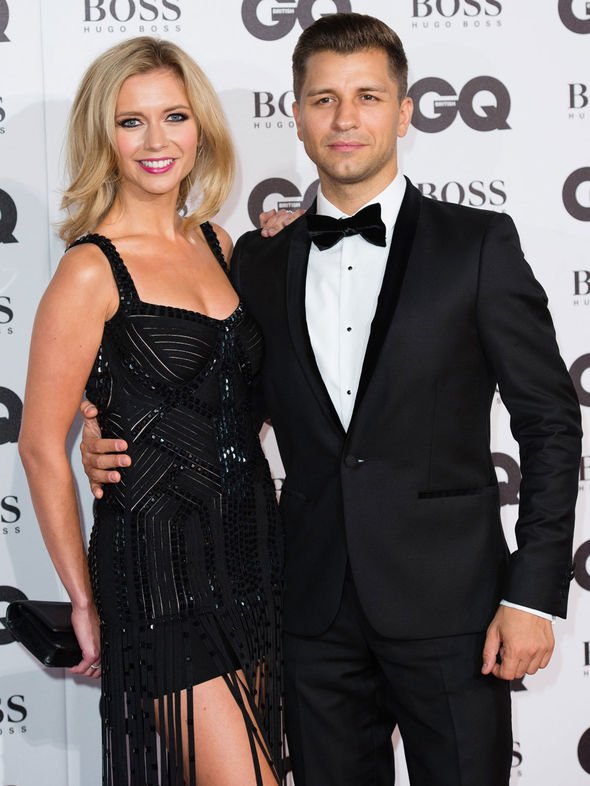 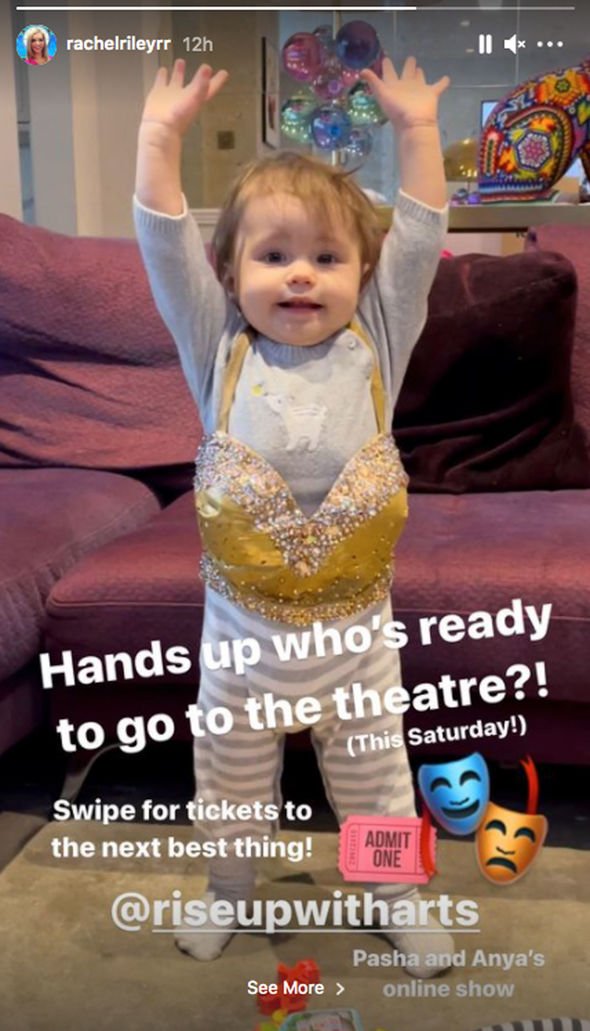 “And I have never ever seen an episode of Strictly Come Dancing,” she confessed to the shocked studio and guest.

The camera cut to a surprised Pasha, who could be seen with his head in his hands.

“The studio has fallen silent,” Jeremy pointed out.

“Horrified! I’ve already got Bruno Tonioli trying to call me now,” she joked before adding: “Anne, how have you not watched it?”

“Because I know it’s about sequins and ballroom dancing and it’s just not me, so I avoid it,” the TV star explained.

“Maybe there is not enough drama in Strictly for you,” Pasha offered.

He was partnered with Karen Hauer, who is set to return for her 10th series in the Autumn.

This came hours after Rachel shared an adorable snap of the couple’s daughter Maven on social media .

The cute one-year-old could be seen in her mum’s glitzy top as she spoke about Pasha’s upcoming event to raise money for the performing arts, a sector which has been massively affected by the coronavirus and subsequent lockdown restrictions.

“Hands up who’s ready to go to the theatre?! (This Saturday)

“Swipe for tickets for the next best thing! @riseupwitharts,” the Channel 4 star captioned the post, which she shared with her 499,000 followers.

Pasha is the co-creator for Rise Up With Arts and will star in a virtual variety show at the weekend.