On her team. Ozzy Osbourne has nothing but love and support for his wife, Sharon Osbourne, in the aftermath of her exit from The Talk.

‘The Talk’ Hosts Through the Years and Why They Left

“Sharon has been going to the mill lately,” the rock star, 72, said during the Monday, May 17, episode of “Ozzy Speaks” on SiriusXM. “She’s been through the mill of it and, you know, all I can tell you if my wife was slightly racist, I’ll tell you she’s possibly the most unracist person I’ve ever met. And I’m not just saying that.”

In March, the Celebrity Apprentice alum, 68, left The Talk after 11 years following a heated exchange with cohost Sheryl Underwood about Meghan Markle and Prince Harry’s tell-all interview with CBS, in which they accused members of the royal family of making racist comments about their son, Archie, before his birth. 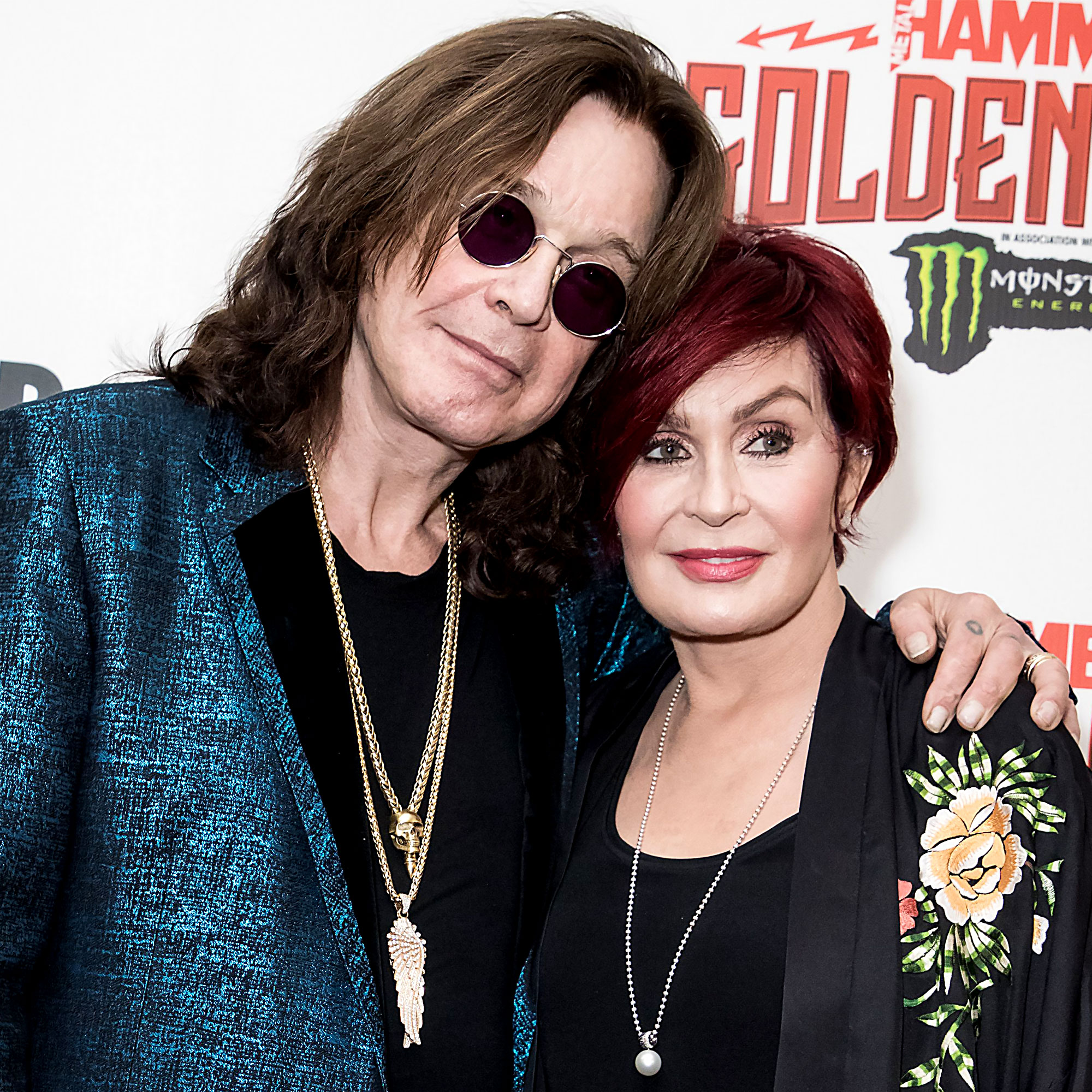 During the March 10 episode, the Unbreakable author defended her friend Piers Morgan’s remarks about the famous couple. Underwood, 57, said that the defense amounted to a “validation” of Morgan’s comments.

“I feel like I’m about to be put in the electric chair because I have a friend who many people think is racist, so that makes me a racist,” the America’s Got Talent alum said at the time. “For me, at 68 years of age, to have to turn around and say, ‘I ain’t racist, what’s it gotta do with me?’”

After the episode aired, other past cohosts of The Talk accused Sharon of making racially charged comments behind the scenes. The former X Factor judge denied the accusations, but after an internal investigation, CBS announced on March 26 that she would not be returning to the show.

“She’s weathered the storm,” Ozzy said of his wife on Monday. “She’s marching on.”

Still, it’s been hard for her to put the “unpleasant” situation fully behind her, the former Black Sabbath frontman added. “It’s one of them things once you’re accused of it, people tar you with that brush and it’s very hard to shake off,” he explained. “This was just another bump in the road. We’ll get through this.”

In her first TV appearance following her exit from The Talk, Sharon said that she was “angry” and “hurt” by the accusations against her. “I’ve been called so many things in my life,” she said during an April appearance on Real Time With Bill Maher. “But a racist is one thing I will not take.”

Ozzy echoed his wife’s sentiments on Monday, adding that she was “devastated” when she first heard the allegations. “She was like, ‘Why are they saying this about me?’” he recalled.

Sharon Osbourne’s ‘The Talk’ Drama: Everything We Know

Even with all that drama, though, the Ozzfest cofounder doesn’t mind the attention. When his his “Ozzy Speaks” cohost, Billy Morrison, asked him if he wished everyone would leave him alone, he replied, “No, because I’m in the public eye.”