Buckle up, Bachelor Nation. The tea on Nayte Olukoya and Michelle Young‘s breakup is being spilled alllllll over aisle 8!

Three months after they ended their engagement, Nayte finally opened up about the split on The Viall Files podcast – and he shared ALL the messy details! Speaking about his time on The Bachelorette, the 28-year-old told host and Bachelor alum Nick Viall that he was “1,000 percent” sure they were going to last after proposing on the season 18 finale last year:

“I just remember thinking, like, ‘I can see it. … Let’s take the jump, I’m ready. Let’s spend the rest of our lives together.’ I’ve never felt the feelings I felt. And I was like, ‘This is something that’s 1,000 percent gonna last.’”

However, things started to go south less than two weeks later when Nayte and Michelle got into their first big fight over why he didn’t move to Minnesota, leading the former sales executive to doubt their relationship. He explained:

“We just stopped clicking. … Communication broke down. January 2 — I remember it like it was yesterday. It was like, ‘What’s going on right now?’ I fell in love with this woman, and then, like, I’m not saying that she changed into, like, this terrible person, but it just wasn’t the same really quick — after everything was said and done, after the engagement, after we started going into just the everyday motion of lives and not a televised relationship, but, like, a real relationship. Things just started to shift. And I remember January 1 was our first really big fight. And then the very next day, it was another really big fight. And I was so freaked out.”

It was so bad Nayte recalled calling former cast member Rodney Matthews in tears from 3 a.m. to 6 a.m. over their fight:

“I was like, ‘I want to figure this out before I move to Minnesota. Let’s put the moving conversation on hold for now while we figure out this relationship and this compatibility. We have only known each other for a few months and here we are engaged. I do want to live with you, I do want everything with you, but we really need to focus on the relationship.’ That’s why I didn’t move in March, because of the conversation that I had with her in early January.”

While Nayte said he trusted Michelle during their relationship, there were some “insecurities” that soon became an issue for them, especially when he caught the Bachelor Happy Hour co-host DMing a “very famous country singer.” Whoa! Wonder who it could have been?! At first, he “didn’t think much of it” but grew suspicious when she deleted the conversation from the app:

According to Nayte, the former lead claimed she and her friends wanted to meet with the unidentified musician to play some basketball, and then mentioned grabbing some drinks with the person. But when he asked one of her friends about her story, the pal couldn’t verify it. Yikes! While Michelle apologized and they tried to move on from the situation, Nayte said it was hard to let go:

“She apologized for making me feel like I couldn’t trust her. … Ever since that day, I have had a little bit of trust issues. It was just a red flag. She had apologized, and she made sure that I knew that it was nothing.”

Their romance eventually came to an end in June when the pair traveled to Los Angeles to celebrate her birthday with friends and to attend Wango Tango. As Nayte remembered on the podcast, “things were just kind of rocky” and they got into a massive argument before doing press at the music festival. In fact, it was such an awful weekend for Nayte and Michelle, he said they would stay up late “having very deep conversations” and even some with her friends about the relationship.

While traveling back home to Austin, Nayte recalled feeling “so lost, so confused” and even broke down in tears on his flight. So when Michelle called him once he landed to talk about not attending CMA Fest the next week, the television personality decided to end things – over the phone:

You think?! He continued:

“The very next weekend was CMAs. I remember we were talking to each other, and I was like, ‘I don’t feel comfortable going to CMAs.’ Because something happened before Wango Tango and I was like, ‘I’m not doing this.’ … So I land in Austin, by the time I land she’s still in the air. I called my mom again, I’m crying on the phone with my mom. I call friends, family, whatever. I’m like, ‘I don’t see the relationship working anymore.’ She’s like, ‘Hey, if we’re not doing CMAs next week, we have to give them a reason why.’ And I just blurted out, ‘We’re not doing CMAs because I can’t be with you anymore.’ So yeah, I broke up with her over the phone, which is a d**k move.”

It really is! The duo soon announced their breakup on Instagram later that month, with the former Bachelorette saying on the Off the Vine With Kaitlyn Bristowe podcast she was “blindsided” by what went down. Nayte’s thoughts on Michelle suggesting he broke up with her without warning? He told Nick that this wasn’t the first time they talked about splitting:

“If Michelle felt blindsided, I can’t take that away from her, but I know the reality of it is, this wasn’t our first time talking about a breakup. The day I left L.A. after her birthday weekend, it was kind of already being said without being said, and again, it wasn’t our first time having a breakup conversation, this is our third time nearly breaking up.”

Ultimately, Nayte concluded the reason things didn’t work out between them (and no it is not due to those cheating rumors) was because the exes were “two different people from two completely different worlds,” adding:

It sounds like it just wasn’t meant to be. Reactions, Bachelor fans? Did anything shock you from Nayte’s tell-all interview about the breakup? Sound OFF in the comments (below). 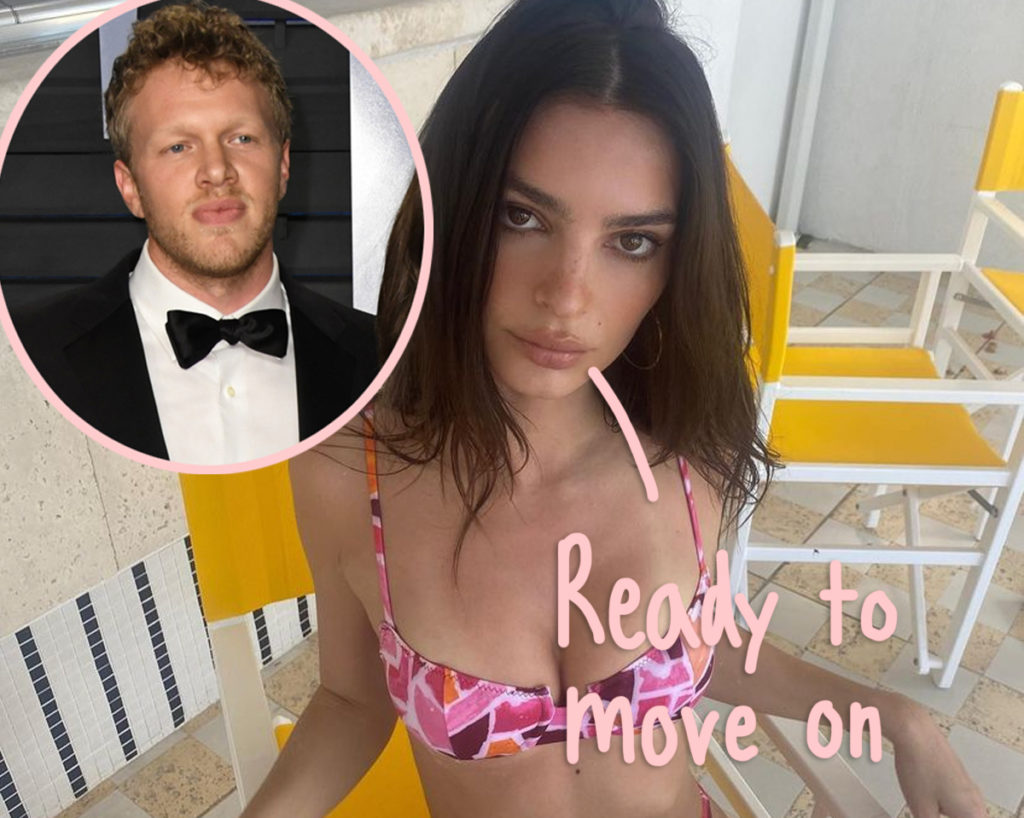 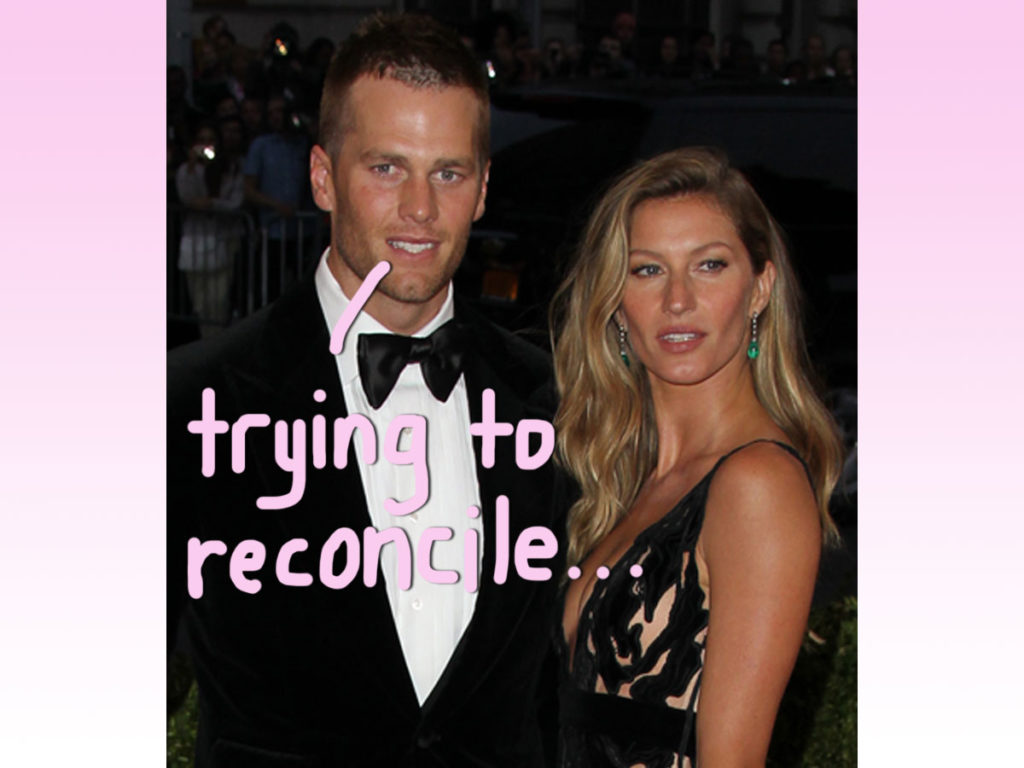 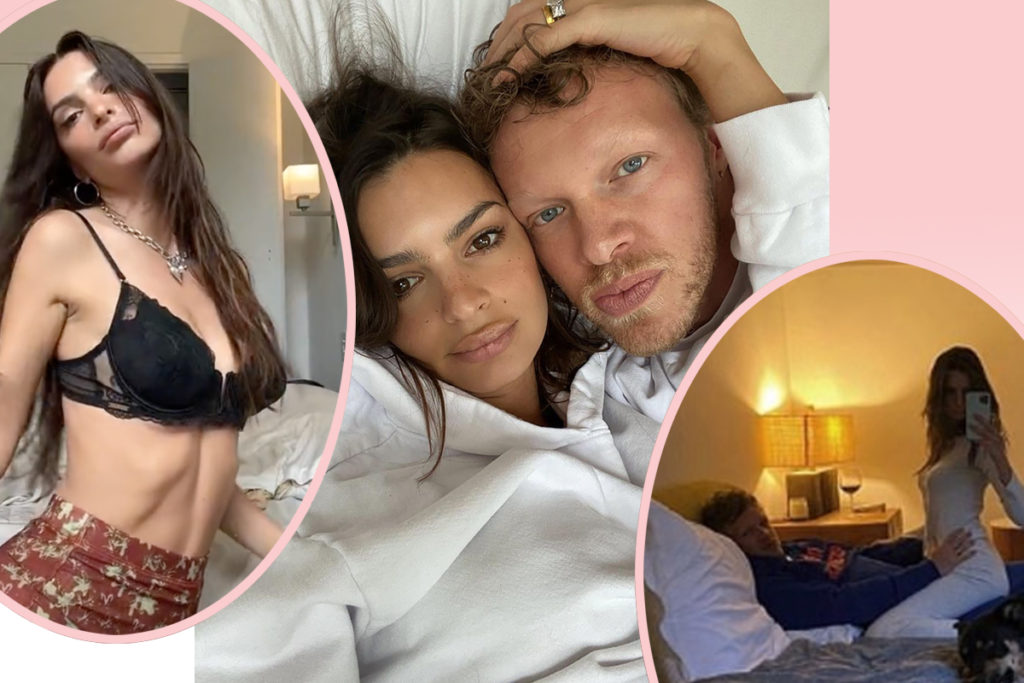 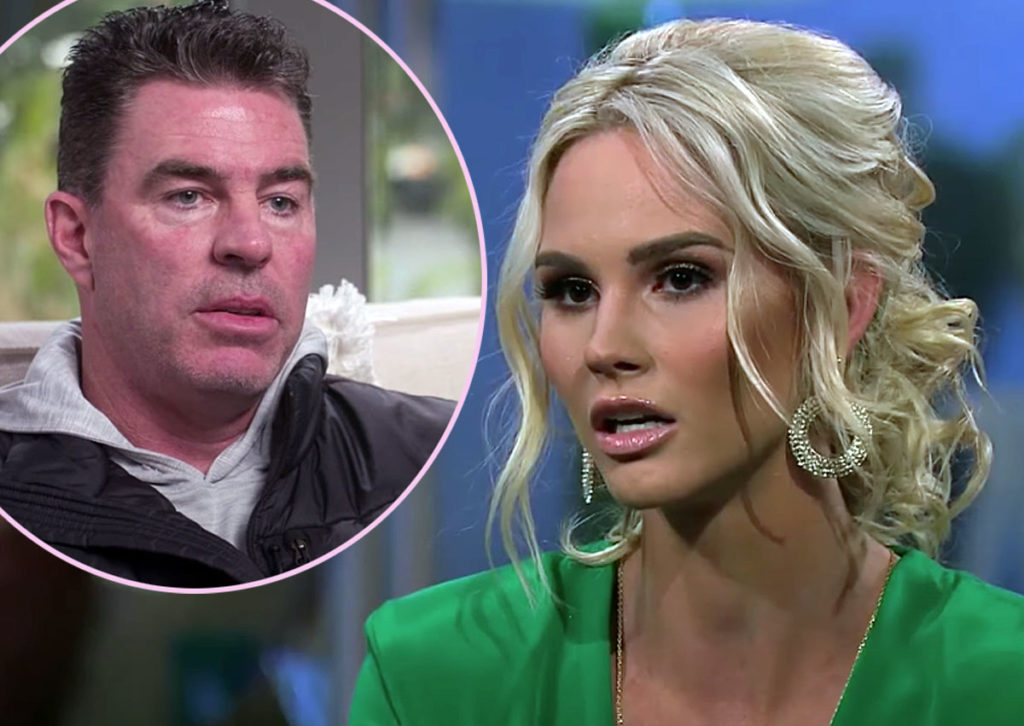