Oti Mabuse, 29, has revealed she was overwhelmed with emotion after she paused one of her online dance classes to clap for the NHS. The Strictly Come Dancing professional has been using her time in quarantine to teach her fans a few moves via live videos posted on her social media accounts.

However, Oti took some time out during one of her classes this week to join the rest of the country in showing her appreciation for NHS doctors and nurses during the coronavirus outbreak.

Opening up about the moment, the dancer told Grazia: “It was really emotional.

“I came back when I stopped the class and you know when you have like a lump in your throat.

“And I felt like I was going to cry, it’s just incredible what they do.” 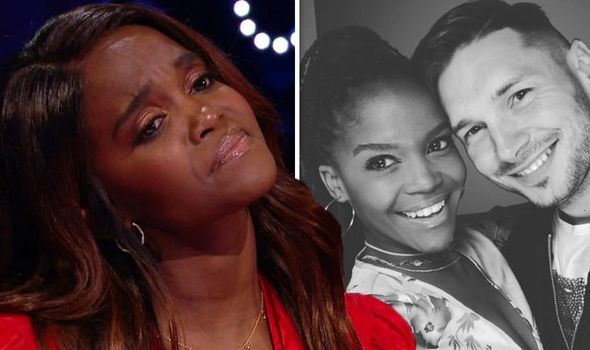 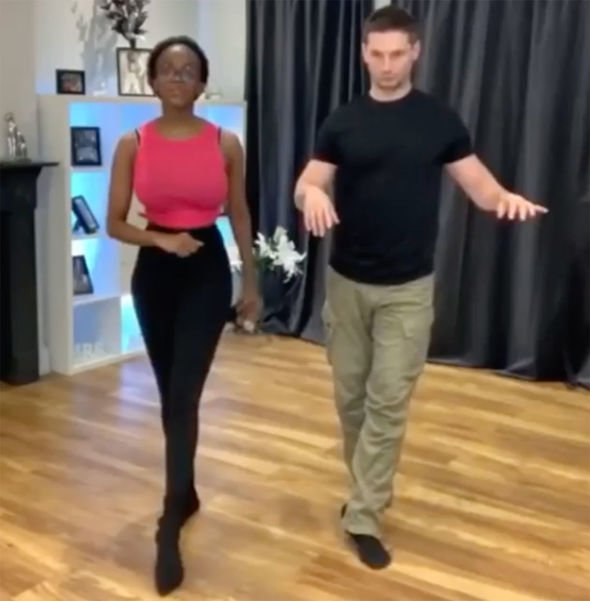 Oti announced her plans to pause her 7.30pm class yesterday to participate in the event.

She is also teaching classes for adults alongside her husband Marius lepure on some days at a later time of 7.30pm after the couple’s shows got cancelled due to the virus. 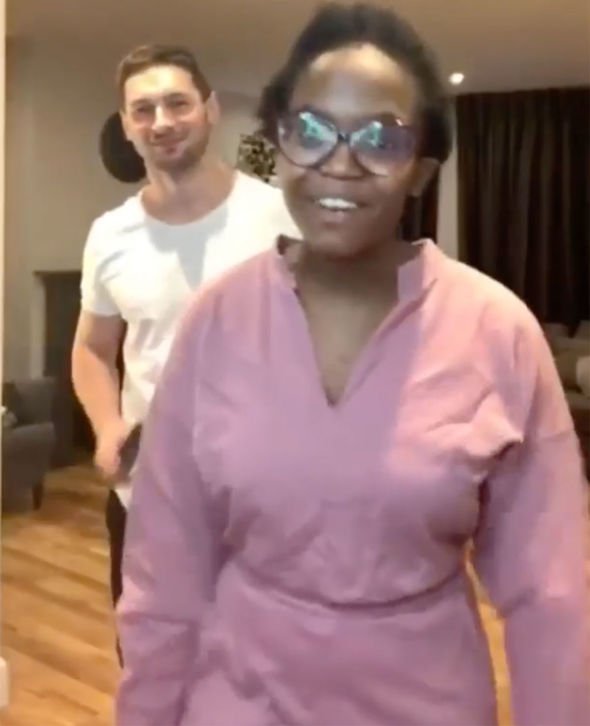 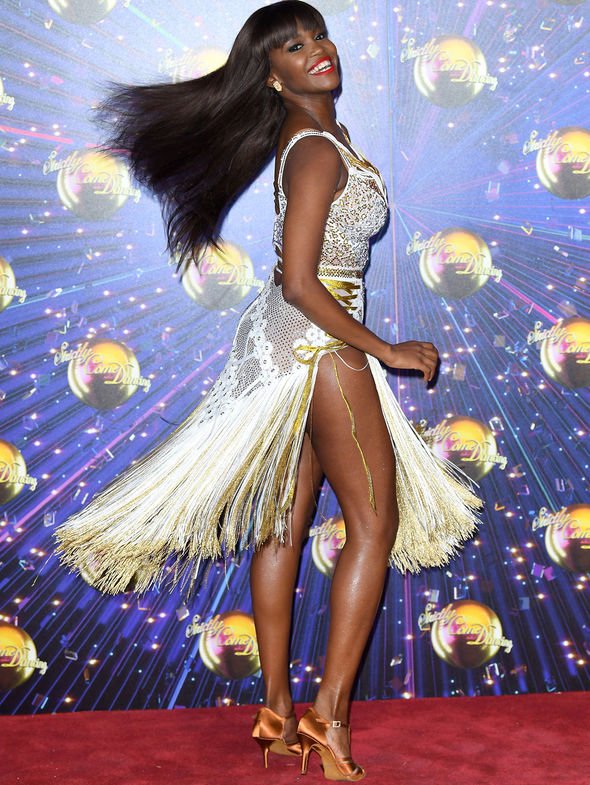 Speaking about the response to her lessons, Oti divulged: “I’ve gotten so many messages from people like ‘Oh my goodness, we love to watch Strictly and The Greatest Dancer but we’ve never had the opportunity to actually learn how to dance at home without people watching us’.”

The Ballroom and Latin performer went on to reveal she feels “lucky” to have more time to spend with Marius during lockdown.

“I feel really lucky, it’s nice because I work so much and he works so much.

“We literally are excited to do things together like we cook together and we make dinner together.

“We’ve had long chats, read books, and read poems together.”

Oti and Marius tied the knot in 2012 in Denmark.

The star previously shared a surprising fact about their wedding location.

Speaking to The Guardian last year, the dancer admitted she had never visited the country before she married Marius there.

Oti explained: “My husband, Marius, who is Romanian-German.

“When I switched from engineering to dancing, Marius was the first guy that I started dancing with.

“We competed together, ended up dating and then we got engaged.”

She added: “We got married five years ago in Denmark in the countryside. We chose a country we thought would be special – I had never been.”