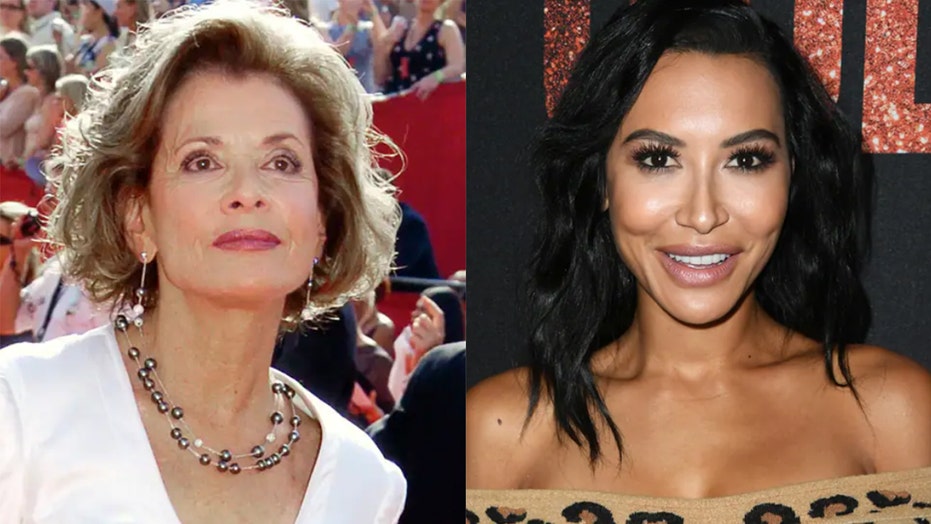 The 93rd Academy Awards are facing backlash after omitting some key names in entertainment from its “In Memoriam” segment on Sunday.

As with most awards shows, the Oscars took a break from issuing trophies to this year’s biggest stars and creatives in film to honor those who died since last year’s show.

While key names such as Christopher Plummer, Sean Connery and 2021 Oscar nominee Chadwick Boseman were included, many took to Twitter to note that Jessica Walter and Naya Rivera were unceremoniously omitted from the list.

Rivera died in July at age 33 in an accidental drowning incident while boating with her young son. Walter, meanwhile, died in her sleep in March at age 80.

When the segment began, Deadline reports that fans were quick to notice the high tempo track of Stevie Wonder’s “As,” which scored the slideshow of late stars, was a bit too fast for people to feel the stars were properly honored. However, as with any award show, they also noticed the omissions. 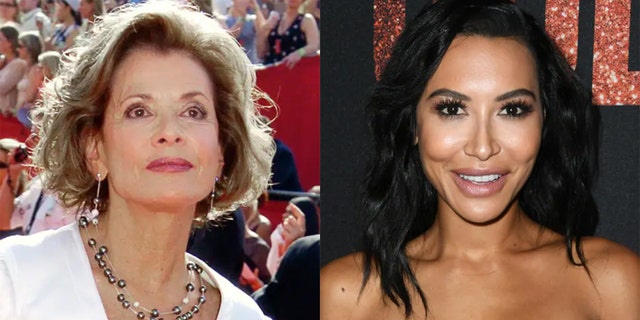 Jessica Walter and Naya Rivera were left out of the 2021 Oscars’ ‘In Memoriam’ segment.
(AP/Getty Images)

Rivera, despite being known for her music and her work on the TV show “Glee,” did indeed make appearances on the big screen with films like the Charlie Sheen comedy “Mad Families,” “At the Devil’s Door” and “The Master of Disguise.” Rivera’s fans also got upset at this year’s Grammys. Despite previously being nominated, Rivera was not mentioned in the “In Memoriam” segment.

Walter, who was perhaps best known for her TV roles in “Arrested Development” and “Archer,” was a big-screen starlet for decades with films like “Play Misty for Me,” “Grand Prix” and “Spring Fever.”

“That in memoriam was disrespectful imo. Felt like Queen Angela Bassett was auditioning for HS theatre production, the speed was insane. It’s the only reason why I care about the Oscars, tbh. So many great people lost this year. PLUS no Jessica Walter?! Naya Rivera?” one user tweeted.

“The memoriam was so disrespectful, they unnecessary speed run it and didn’t included Naya Rivera and Jessica Walter. #Oscars,” another wrote.

“#Oscars You left out Jessica Walter and Naya Rivera in your hyper speed ~in memoriam~” a third noted.

“Where was jessica walter and naya rivera? #Oscars,” someone else wrote.

Although neither woman made the show’s “In Memoriam” broadcast, Walter was mentioned on the more complete list of stars who died in the past year that is posted to the Academy’s website. Rivera, however, is completely absent.

The two women were not the only stars who fans noticed were snubbed during the “In Memoriam” segment of the show.

Adam Schlesinger, who earned an Oscar nomination for best song in 1997 for “That Thing You Do!” was not shown during the broadcast, but appears on The Academy’s website. The Fountains of Wayne frontman died in April of 2020 due to complications from the coronavirus. Nick Cordero, who also died after a lengthy battle with the coronavirus, was neither mentioned in the broadcast nor on the show’s website.