Waving their rainbow flags! Taylor Schilling and Nikki Blonsky came out as members of the LGBTQ community while celebrating Pride Month.

The Orange Is the New Black alum, 35, confirmed on Sunday, June 28, that she is dating Emily Ritz. The visual artist shared a photo via her Instagram Stories of the couple embracing during a hike with the caption, “I couldn’t be more proud to be by your side @tayjschilling. Happy Pride!” Schilling later reposted Ritz’s image on her account. 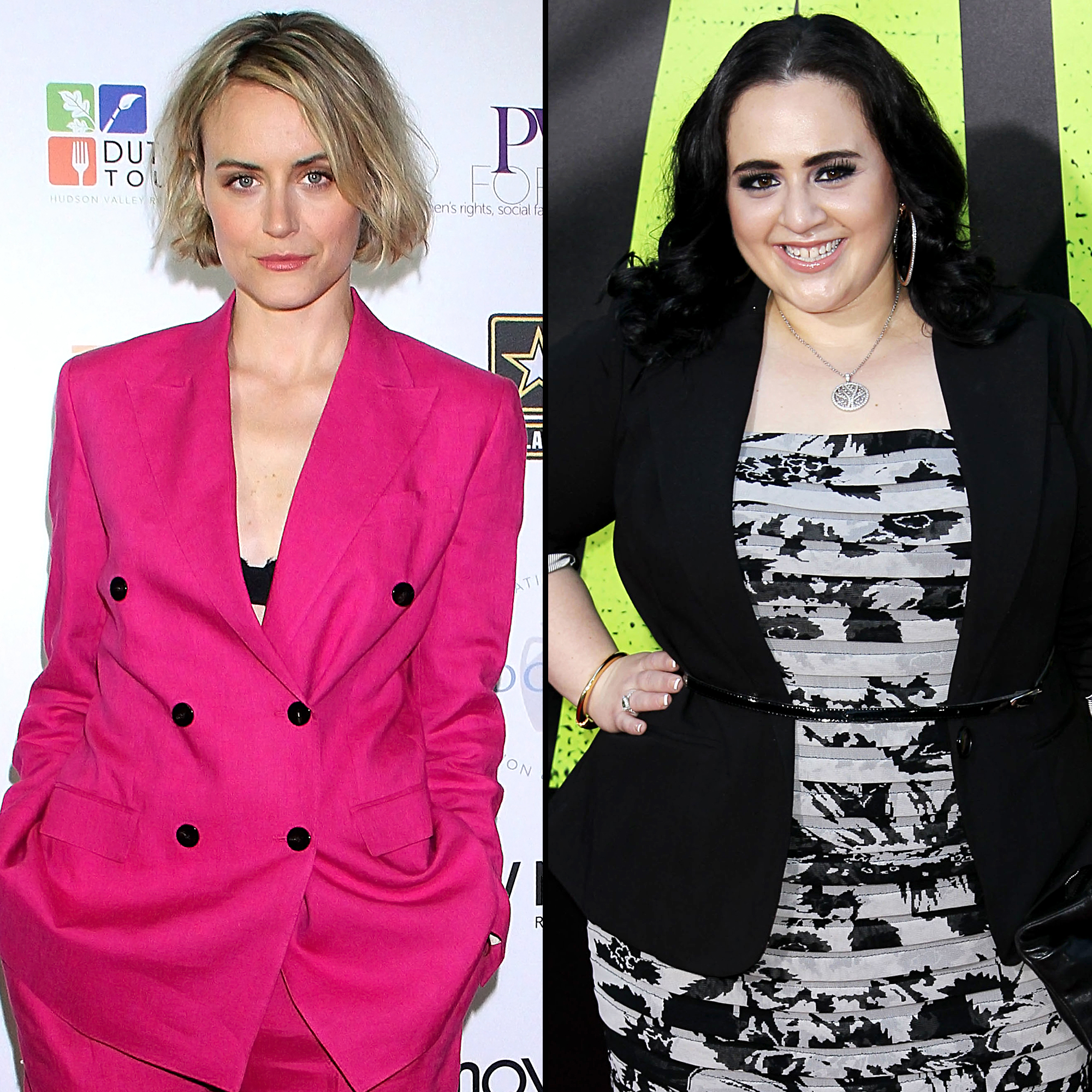 The Emmy nominee also paid tribute to the late Marsha P. Johnson on Sunday by sharing a picture on her feed of the Black transgender activist, who was a prominent figure in the 1969 Stonewall uprising.

“Here because of women like you. Happy Pride my friends,” Schilling wrote, adding the hashtags #happypride #marshapjohnson #blacklivesmatter #blacktranslivesmatter and #loveislove. 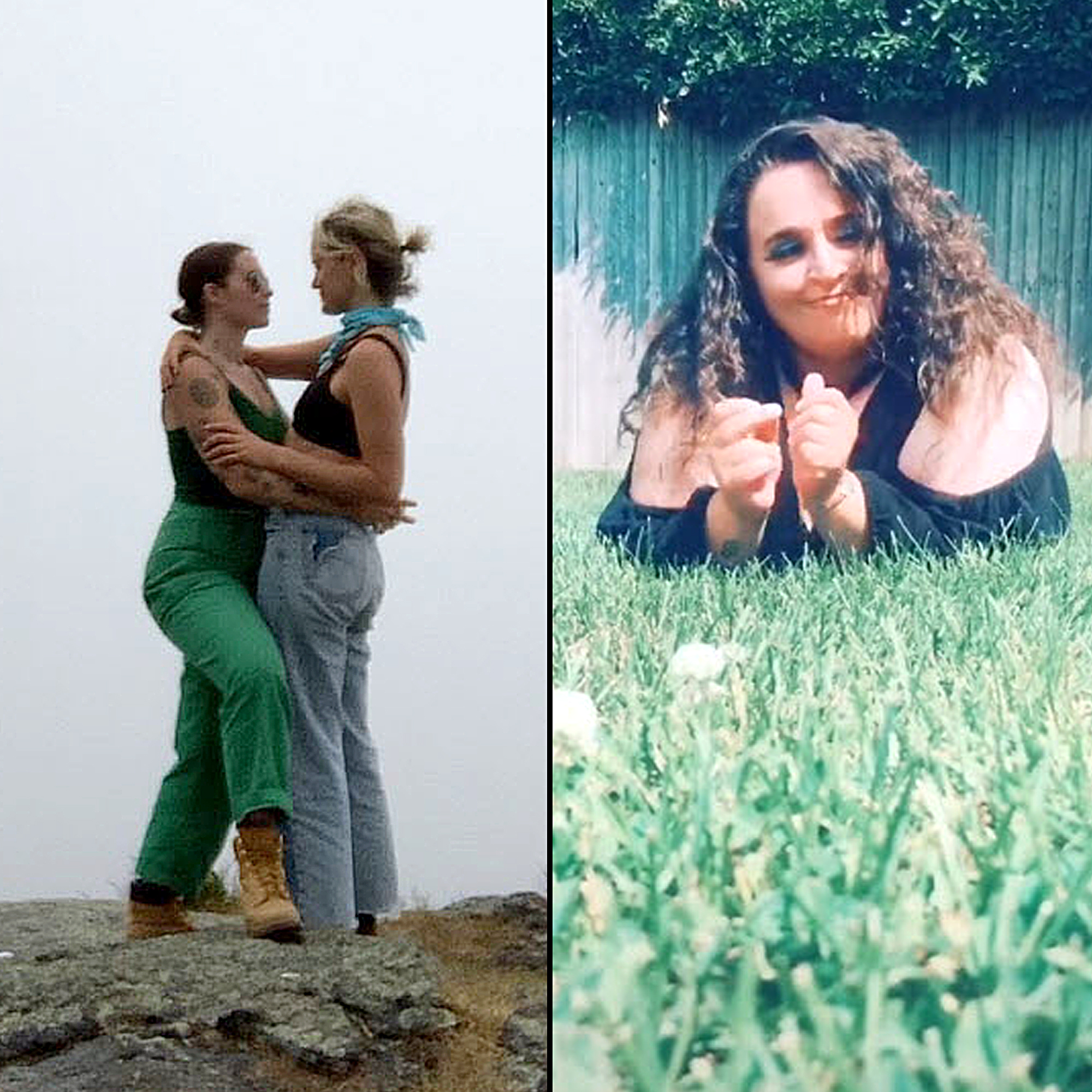 Blonsky, for her part, came out in a TikTok video of herself dancing and lip-synching to Diana Ross’ 1980 hit “I’m Coming Out” in her backyard.

Sunday’s post marked the first time that Schilling has confirmed that she is dating a woman, although she opened up about her sexuality in a March 2019 interview. (She also famously played a bisexual woman named Piper Chapman on the Netflix comedy-drama from 2013 to 2019.)

Blonsky, meanwhile, previously dated actor Tommy Potoeski in 2011 and a man named Dani, whose last name she never revealed, in 2019.