Ryder Allen wears a pop of color with his tuxedo for the 2021 Critics’ Choice Awards on Sunday evening (March 7)!

The young nominee wore a pair of pink socks with his look for the ceremony, where he was up for an award.

Ryder was nominated for Best Young Actor/Actress for his work in the AppleTV+ movie Palmer, alongside Talia Ryder for her work in Never Rarely Sometimes Always, and more. The award went to Minari star Alan S. Kim, who walked his own red carpet at home!

Also in attendance at the virtual event were Algee Smith and Joshua Caleb Johnson. Algee attended as his film Judas and the Black Messiah was up for the Best Acting Ensemble award, while Joshua was nominated for Best Supporting Actor in a Limited Series of Movie Made For Television, for his work in The Good Lord Bird. 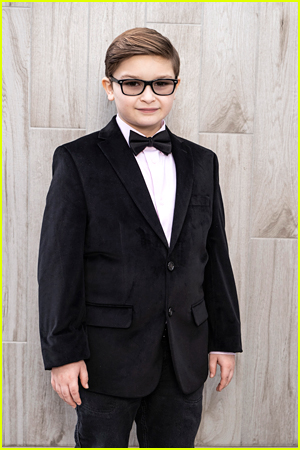 Ryder Allen is photographed by Phillip Chin. If you missed it, find out 10 Fun Facts about him! 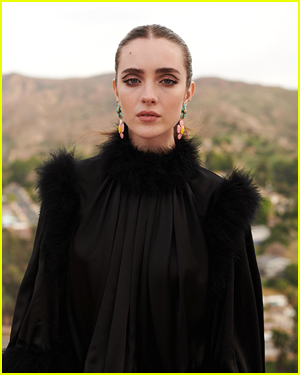 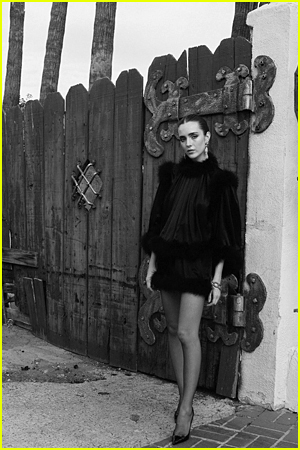 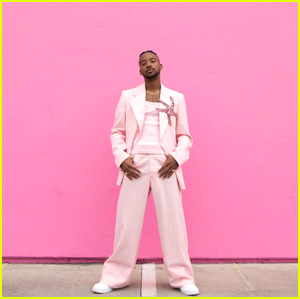 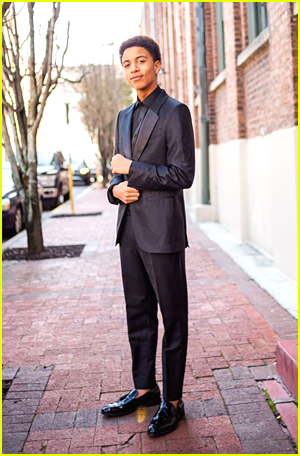 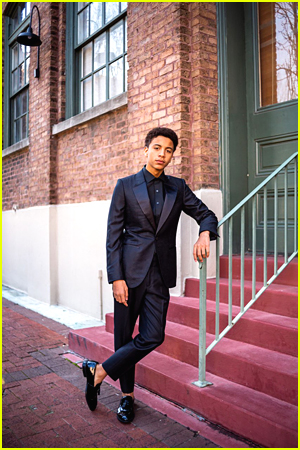