After fans of The Weeknd raged after his ‘After Hours’ album was snubbed by the Grammy Awards, Nicki Minaj chimed in to remind everyone how they did her wrong by not giving her ‘Best New Artist.’

Nicki Minaj sometimes forgives those who have done her wrong, but she never forgets. When fans were clearly upset that The Weeknd’s After Hours was snubbed by the 63rd Grammy Awards nominees, even with “Blinding Lights” being one of the biggest songs of the year, Nicki, 37, vented about her own perceived slight at the hands of the Recording Academy. “Never forget the Grammys didn’t give me my best new artist award when I had 7 songs simultaneously charting on billboard & bigger first week than any female rapper in the last decade- went on to inspire a generation,” she tweeted. “They gave it to the white man Bon Iver.”

Technically, Bon Iver is a band. It’s fronted by Justin Vernon, a white man, but his name isn’t Bon Iver. Now, Bon Iver did win Best New Artist at the 54th Grammy Awards in 2012. They defeated Nicki, J. Cole, Skrillex, The Band Perry, and Nicki for Best New Artist. Nicki was coming off her debut studio album, Pink Friday. A month before Pink Friday hit the streets, Nicki made history by being the first artist to have seven songs on the Billboard Hot 100, per BET. These included Ludacris’s “My Chick Bad,” Lil Wayne’s “Knockout,” Trey Songz, “Bottoms Up,” Usher’s “Lil Freak,” Sean Kingston’s “Letting Go (Dutty Love),” Jean Sean’s “2012 (It Aint The End).” Her own songs – “Super Bass,” specifically – established her as a new biggest name in hip hop. However, Nicki has yet to win a single Grammy. 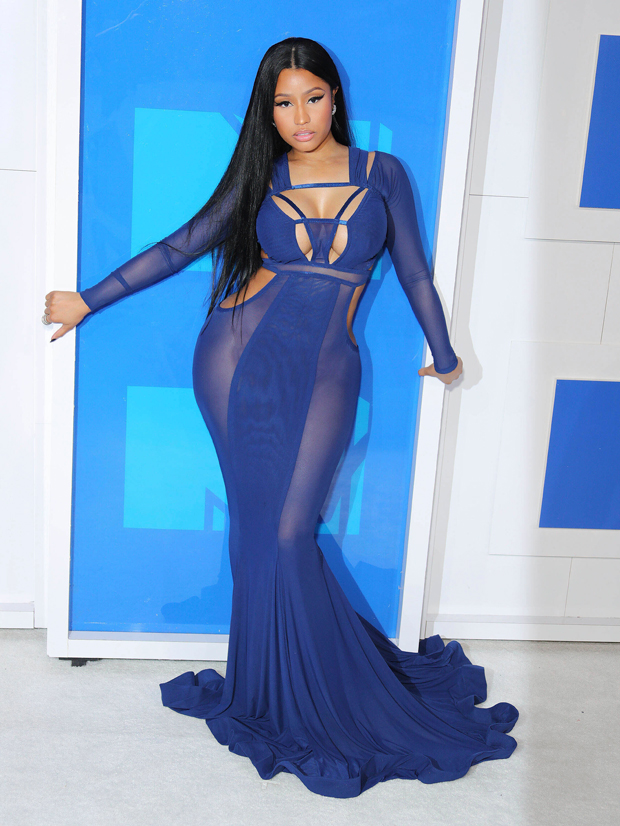 Since winning Best New Artist, Bon Iver would release a pair of albums, including the critically acclaimed i,i in 2019. Justin, 39, — who worked with Kanye West on My Beautiful Dark Twisted Fantasy, would team up with Ye to work on Watch The Throne and perform during Kanye’s 2013 Yeezus album. He most recently teamed with Taylor Swift on the song “Exile,” from her critically-acclaimed and commercially successful folklore album. Both folklore (Album of the Year) and “Exile” (Best Pop Duo/Group Performance) were nominated in the 2021 Grammys. Taylor was also nominated for Best Pop Solo Performance and Song of the Year for “Cardigan” and Best Pop Vocal Album for folklore. 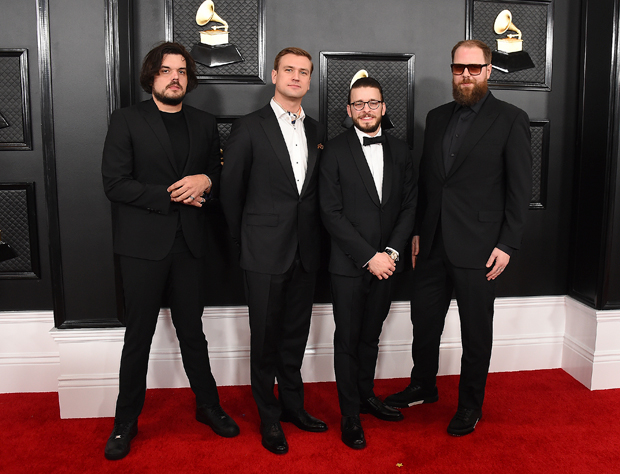 Nicki’s remark came out of solidarity for The Recording Academy seemingly snubbing The Weeknd’s work. “Blinding Lights” became the longest-running Billboard Hot 100 Top 10 hit in the charts’ 60+ year history. It spent 40 weeks in the Top 10, but it failed to get a nomination. Harvey Mason Jr., the interim president of the Recording Academy, told Variety that this “snub” wasn’t intentional.

“We look at it every year and make tweaks and revisions to the [nomination] process; we did it this year, last year, we’ll do it next year. And I don’t think this calls it into question, honestly. The process is there so we can continue to monitor excellence. I was in the “core room” this year [which decides the Big Four], and I observed, and the people that were in it are music professionals — they are excellent, at the top of their craft in songwriting and producing, and there are a lot of artists. They were critically listening to every song that came across their desks — or virtual desks — so I don’t think it shows a flaw in the process.” He also added that there were “23,000 entries” this year, and those nominated were the best of the best.