Full house! Joe Jonas shared an adorable photo of his and Sophie Turner’s dogs in honor of National Dog Day on Wednesday, August 26.

“Squad #nationaldogday,” the Jonas Brothers member, 31, wrote via Instagram alongside a picture of a golden retriever, a corgi and their Alaskan Klee Kai named Porky Basquiat sitting side by side on a couch.

Jonas and Turner, 24, added the golden retriever and the corgi to their fur family after the tragic death of their dog Waldo, who was struck by a car in New York City in July 2019 after escaping from his leash. Later that month, the couple got matching tattoos of Waldo, who was an Alaskan Klee Kai like Porky.

The Grammy nominee and the Game of Thrones alum’s household has gotten quite busy over the past year. In addition to their two new pups, they welcomed their first child, a daughter named Willa, on July 22. 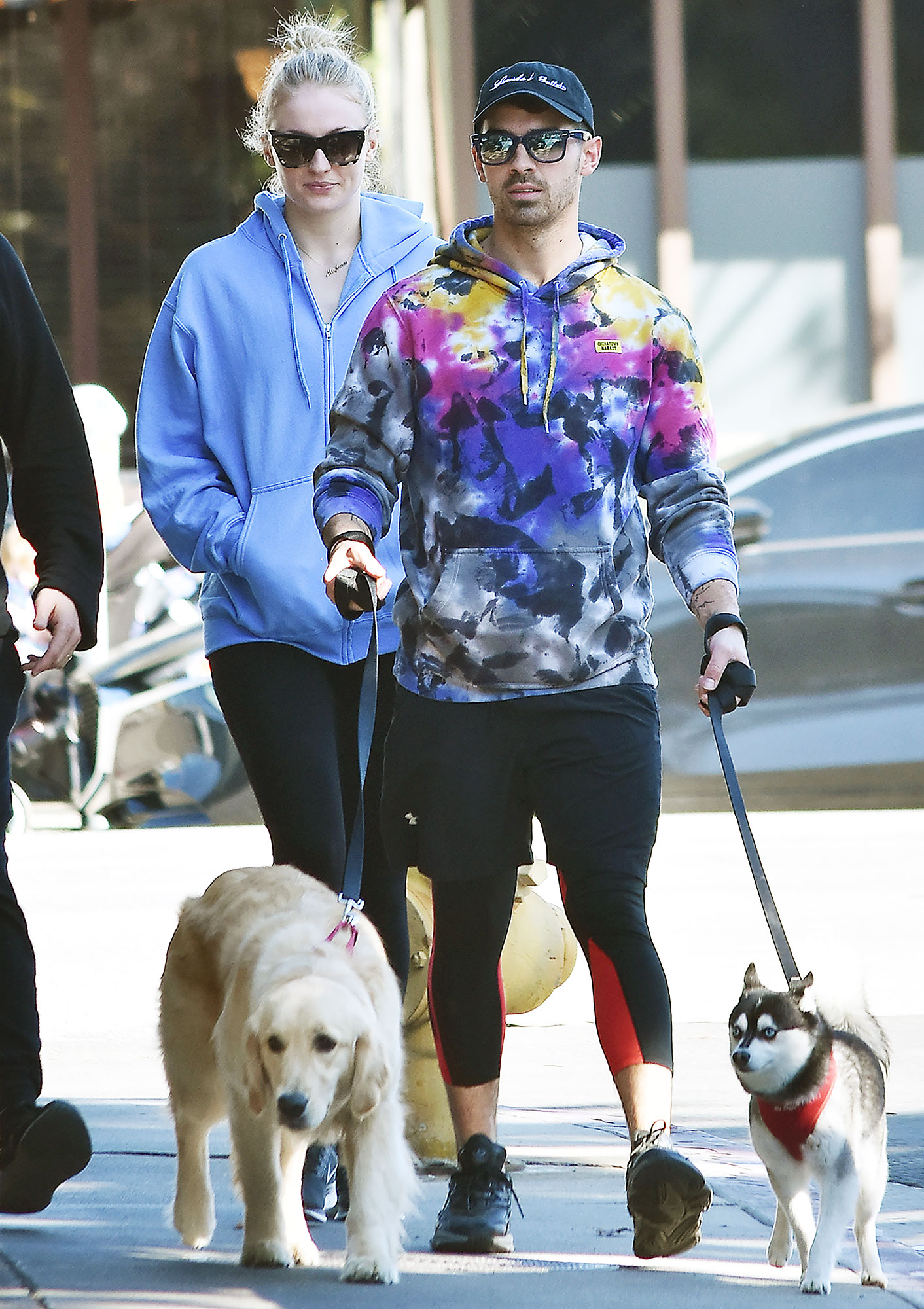 “Sophie Turner and Joe Jonas are delighted to announce the birth of their baby,” they said in statement to Us Weekly later that week.

While Jonas and Turner have yet to share a photo of their newborn, a source exclusively gave Us some insight into the name they chose.

“Willa isn’t a family name and isn’t short for anything,” the source said. “[It] is a name they had picked out a while ago before the baby’s arrival.” 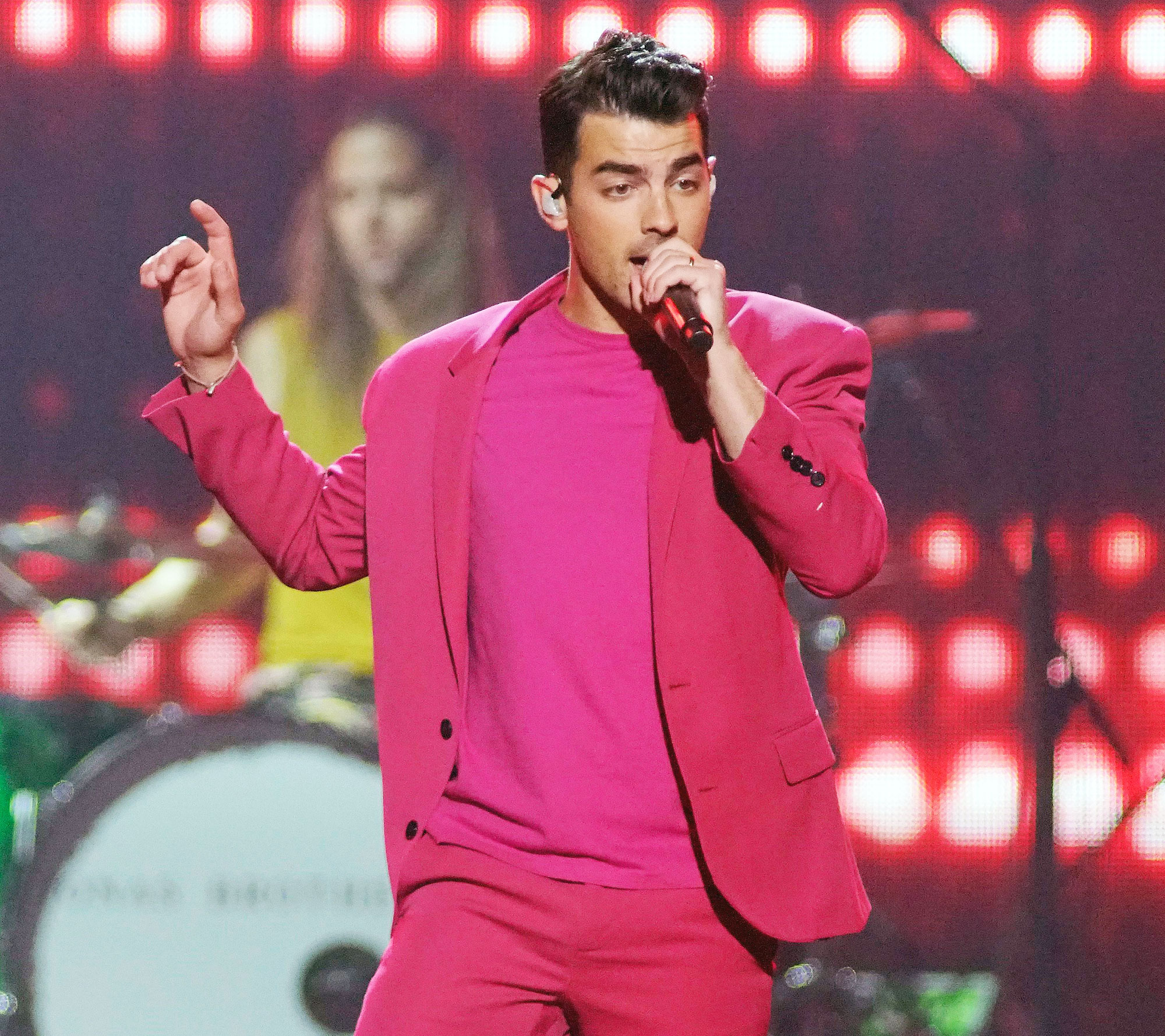 Us confirmed in February that the actress was pregnant. She never publicly shared the news herself, but she showed off her baby bump several times while out and about with the “Cool” singer.

Jonas and Turner started dating in late 2016 and got engaged the following October. They eloped at A Little White Wedding Chapel in Las Vegas in May 2019 after attending the Billboard Music Awards. The pair held a second, more traditional ceremony with family and friends in France one month later.

“I love being married. I think it’s wonderful,” the Emmy nominee gushed to Elle in March. “I’m sure we’ll have our hiccups, but right now the security and the safety are everything.”