The search for missing Glee actress Naya Rivera has entered its sixth day as authorities continue to search Lake Piru for the mother-of-one who disappeared on Wednesday last week. The search was widened after teams found nothing in the various cabins and outbuildings surrounding the lake.

Nothing came of it

The 33-year-old disappeared during a boat trip with her four-year-old son Josey, who was found alone aboard after alarms were raised.

She has been presumed dead since the youngster told police that his mum had gone into the water and not returned.

Ventura County Sheriff’s Office shared the latest updates in the search for the actress on Sunday on Twitter, saying: “In today’s search for Naya Rivera, cabins and outbuildings in the surrounding area will be checked once again, as well as the shoreline.

“This has been part of the ongoing search effort since her disappearance on Wednesday afternoon. Boat crews continue to scan the lake.” 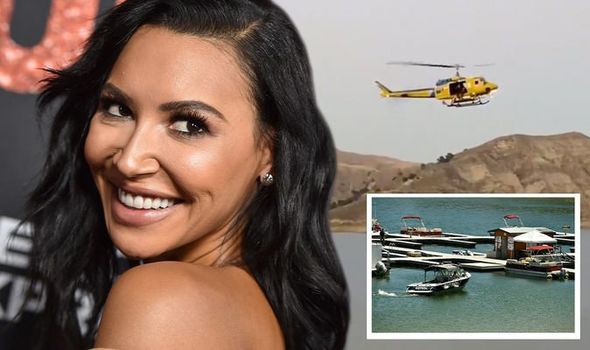 But their findings proved fruitless as Sgt Shannon King confirmed to US publication People that they found nothing and that “nothing has changed.”

“They’re not occupied. Nothing came of it,” King said.

“They were just doing the shoreline to make sure nothing has changed.

“There were a lot of folks that were talking on social media about, ‘Oh, check the cabins. Maybe she’s there, maybe she’s hanging out,'” King described theories they had investigated. 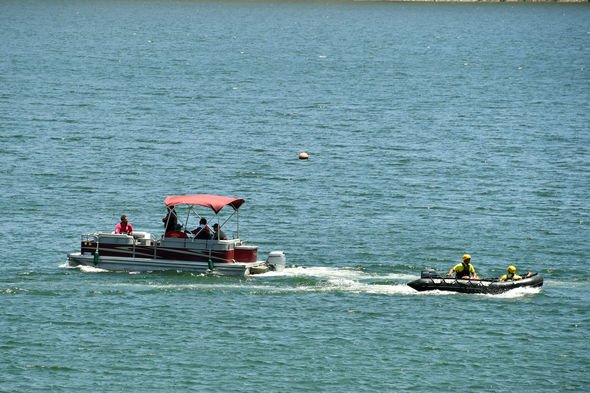 just the two of us 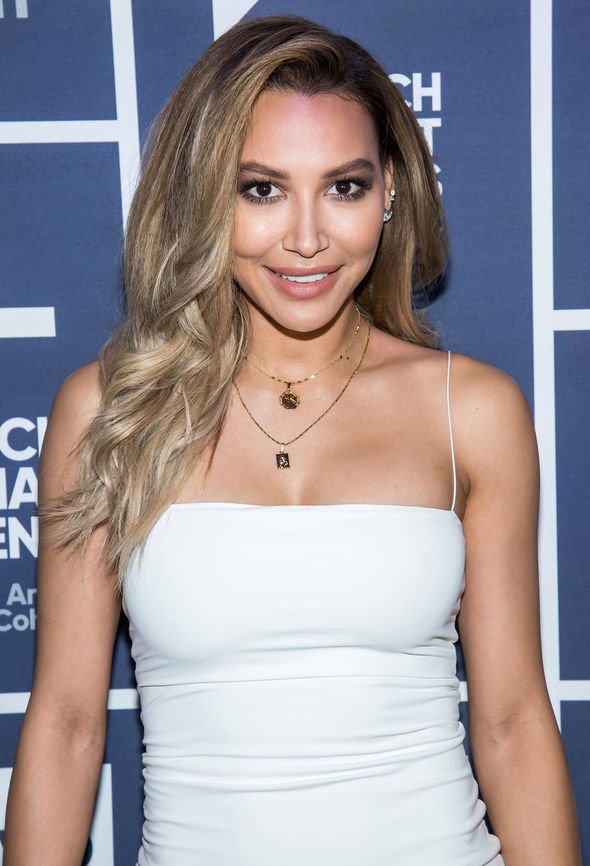 But police still believe her disappearance relates to a tragic drowning.

“There’s no evidence to say she left the water,” King continued.

“It appears to be 100 percent just a tragic drowning.”

All recovery personnel will perform “visual surface checks” as the hunt for the missing actress is still ongoing.

The conditions of the lake have made it difficult for rescue teams with its “murky” water making it hard to see below the surface.

The news of her disappearance has garnered worldwide attention as her friends and former co-stars, including Demi Lovato and Heather Morris, have sent their prayers and hoped that she be found safe and sound.

“Please pray for @nayarivera to be found safe and sound,” Demi wrote on Instagram.

Heather posted to her own page: “We need all the prayers we can get to bring our Naya back home to us. We need your love and light.”

She has since offered to help join the search for her friend.

On Saturday, Naya’s heartbroken family was seen on the banks of Lake Piru.

Her father George, was seen running into the lake and splashing water over himself, while her mother Yolanda was pictured kneeling on the jetty with her arms open next to Naya’s brother Mychal.

The actress’ ex-husband and father of her son Ryan Dorsey, was also seen with the family as they hoped their loved one would be found safe.