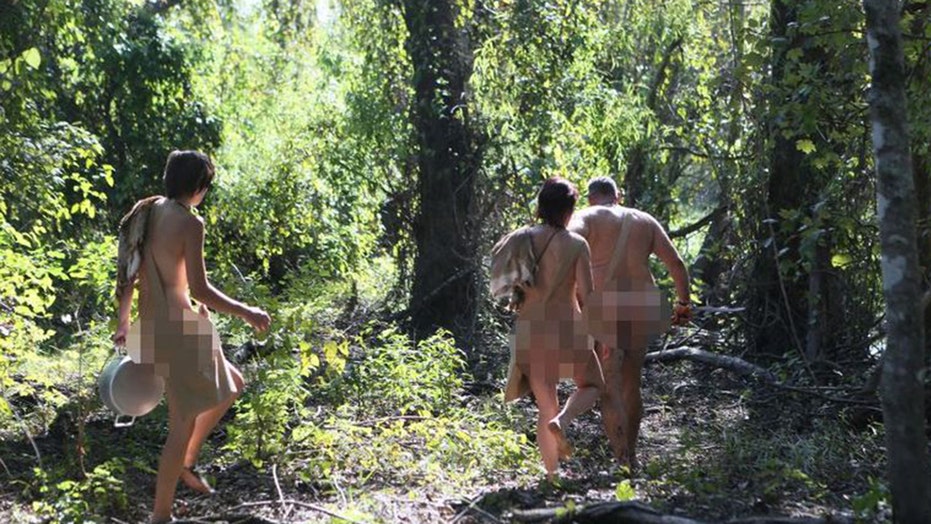 A contestant on Discovery’s “Naked and Afraid XL” suffered one of the most serious injuries the show has ever seen but still managed to tough it out.

The hit survivalist series is in the midst of its all-star season that sees previous survivalists return for an even more heightened challenge in the dire swamps of Louisiana for a never-before-attempted 60-day challenge.

Unfortunately, for survivalist E.J. Snyder, his journey almost came to an end when his health and private parts were at risk of needing medical attention beyond what the swamps could offer.

According to Yahoo Entertainment, Sunday’s episode dealt with the aftermath of a scary spill which saw him fall from a tree branch into the swamp. The fall resulted in both E.J. and the audience being reminded of how dangerous the “naked” part of “Naked and Afraid” can be when he had to deal with severe lacerations to his scrotum.

The outlet reports that he was given the option by the show’s medical staff to end his time in the competition and seek medical treatment at a hospital in sterile conditions or stay in the game and allow the medics on hand to stitch him up and risk a potentially life-threatening infection and the loss of his genitals. 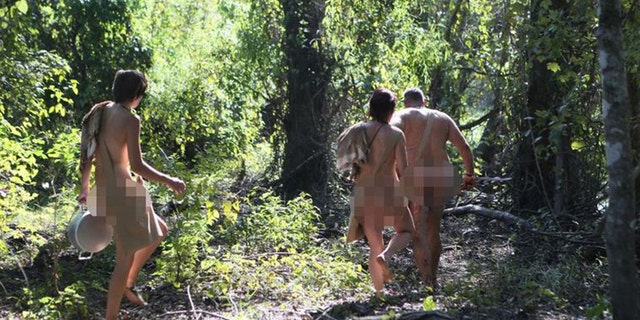 A contestant on Discovery’s ‘Naked and Afraid’ suffered a serious medical injury.
(Discovery)

It would not be the first time in the show’s history that an injury forced a contestant to tap out early, but that wasn’t in this all-star’s nature. E.J. opted to stay in the game after being given eight stitches to one of the most sensitive parts of his body. Despite his determination, the injury did mean that his capacity to be useful in the 60-day challenge was diminished. He was told to stay out of the water and not move too much for the next seven to 10 days.

Fortunately, fellow contestants Max Djenohan and Gary Golding made their way to E.J.’s camp in order to help with the various survivalist tasks that he was unable, but not unwilling, to complete.

E.J. remained in good spirits, telling his cohorts that he “almost chopped my balls off yesterday” before showing them the gnarly injury.

The episode saw the “Naked and Afraid XL” medical team return for a follow-up look at the stitches and determined that, shockingly, there was no infection and he was given the green light to continue competing.

The injured contestant will remain in the competition, which will see him and the others attempt to finish out 60 days across 7,000 acres of Louisiana’s infamous Atchafalaya Basin, where they will have to hunt, gather and fish everything they need to survive.