BBC Breakfast star Naga Munchetty, 45, has admitted she and her husband James Haggar have been running together during lockdown but revealed she often wants to be on her own because it is her time to herself. The BBC star married James in 2007.

Naga opened up about keeping fit with her husband to BBC colleague Louise Minchin, 51, and Annie Emmerson on their Her Spirit podcast.

However, the TV presenter admitted she prefers to run “separately”.

“During lockdown, we do run together, and James started running again and funnily enough he’s had a couple of calf injuries, and just this morning we were sat out in the garden, and he was just saying, ‘I’m desperate to get out running’.” 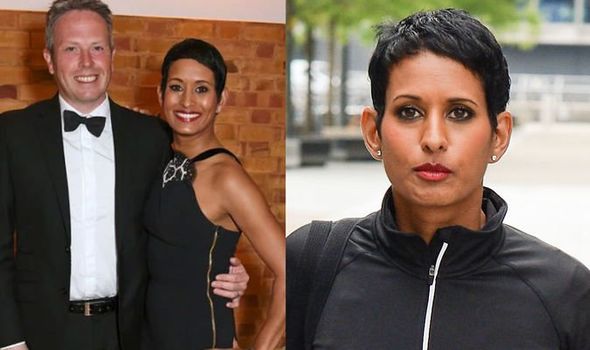 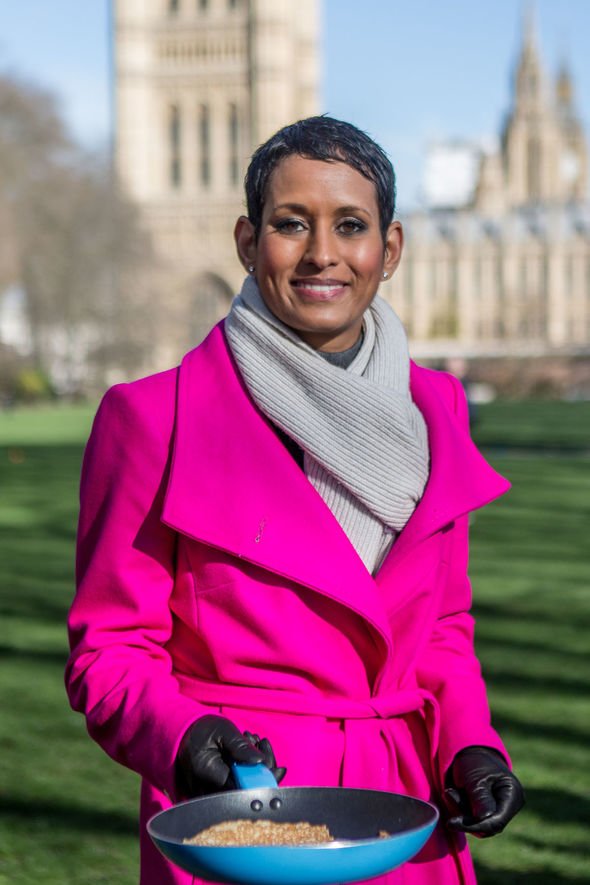 She continued: “I never thought he’d say that. I used to have to drag him out before lockdown.

“If we went to the gym and I’d run, he would do weights and refuse to run and now he’s out there,” the star recalled.

Naga went on to reveal: “But, when I run, I have my headphones in, brilliant music, and I don’t run side by side, I run in front because I want to be on my own.

“So even though I’m with him, and he’s there, we run separately because it’s my time.” 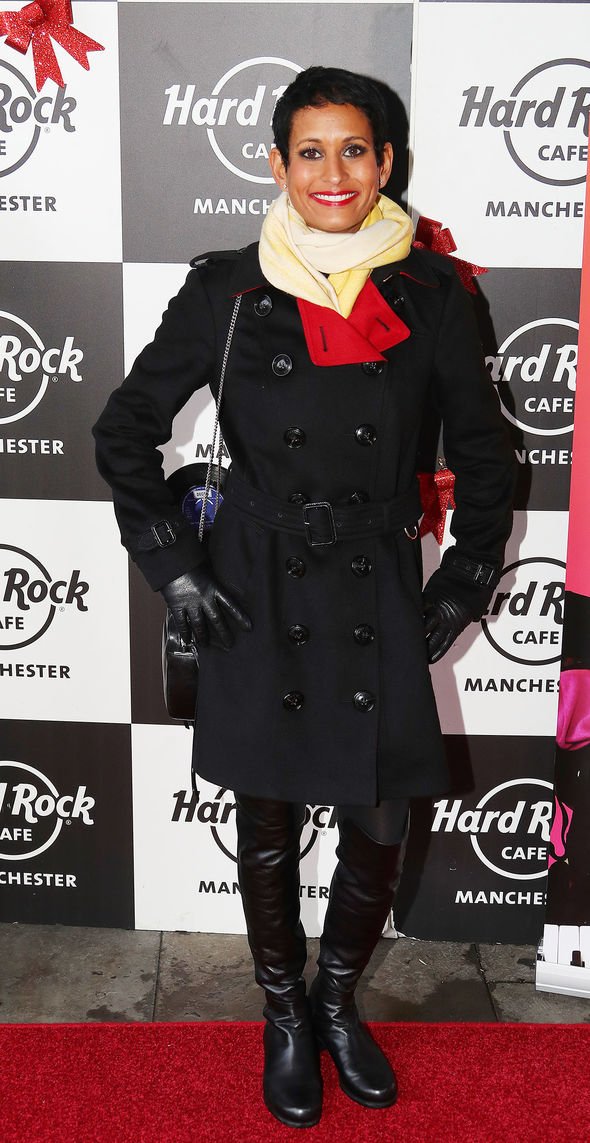 In the same podcast, Naga opened up to Louise and Annie about how she tends to react to abuse online.

It came after Louise began by admitting she tries to ignore criticism on social media.

However, Naga revealed that she deals with the trolls by using a different approach.

The TV star discussed: “The only reason to be nervous is if you don’t know your stuff, if you haven’t prepared and if you haven’t done everything you can to make sure you have the answers.

“If you’ve done your side of the work, that takes the nervousness out of it,” she went on to add.

“When you talk about the storm, I hate injustice, I get so angry if people aren’t fair.

“I have no issue with being criticised, [if] I am being told off by my boss for doing something wrong, absolutely not a problem.”

The journalist also mentioned she won’t sit back and take the negative comments when she’s done her job correctly.

“I don’t mind if on social media there is constructive criticism like, ‘I feel you didn’t ask this question, I feel like you didn’t push that hard enough’ that’s fine,” she shared with Louise and Annie.

“When someone abuses me, I’m going to come back at them with two barrels, I’m just not having it. I am not there to be abused when I’m doing my job.”

Naga also spoke about some advice her colleague Bill Turnbull once told her, adding: “Bill Turnbull said this to me… ‘What we do on air and what footballers do, they’re the two jobs where people think they can abuse us while we are doing our job’.

“’Not after we’ve done our job, while we are doing our job. We’re exposed to that and I’m not having it, that’s my attitude’.”